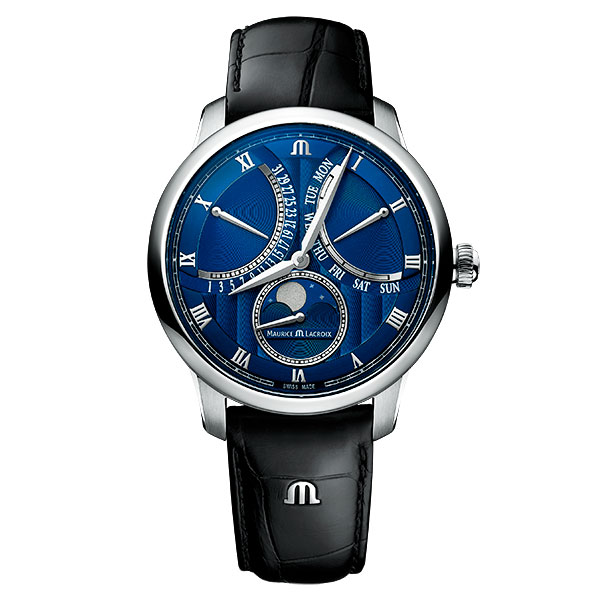 Update: Since this issue went to press, both Watches & Wonders and Baselworld canceled the April–May editions of their shows.

Big changes are afoot at the jewelry and watch industry’s two most important Swiss fairs. The luxury watch extravaganza formerly known as the Salon International de la Haute Horlogerie (or simply SIHH) has been renamed Watches & Wonders Geneva and has a new set of dates. Instead of its traditional mid-January timing, the show will now celebrate its 30th edition at Palexpo as well as at other locations throughout the city from April 25 to 29.

The Baselworld fair, meanwhile, will pick up where Watches & Wonders leaves off, with a six-day show that opens April 30.

Both events are in a state of flux, as organizers grapple with defecting exhibitors and growing pressure to tailor their events to consumers.

The organizers of Baselworld, reeling from an exodus that has slashed the exhibitor count by half in recent years, have been forced to be equally inventive. The management team recently announced a new concept for the 2020 edition called “Community District,” which reimagines Hall 1.0 as a space that combines prestige-brand booths, private business zones designed to accommodate large numbers of people, and “important new experience areas for the general public,” according to the press release.

The concept was enough to lure back watch exhibitor Maurice Lacroix. The Swiss brand sat out the 2019 show but announced in October that it would return to Baselworld in 2020. “The new team has listened to our needs by proposing a concept which respects our marketing and distribution strategy,” says managing director Stéphane Waser. “This international event will be a key milestone in our world roadshow.”

The fair’s embattled management team issued a press release last fall that heralded the news of Maurice Lacroix’s return, savoring a victory in what many see as a protracted war for the future of trade fairs. For now, all that’s clear is that in both Basel and Geneva, retailers and consumers will be in the trenches together.