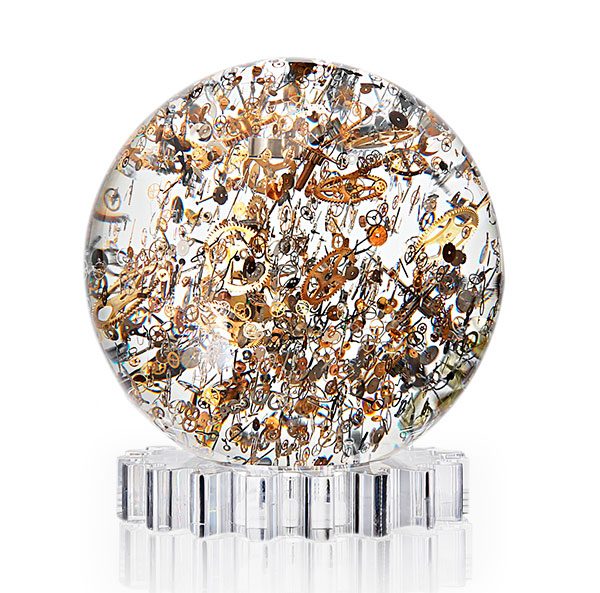 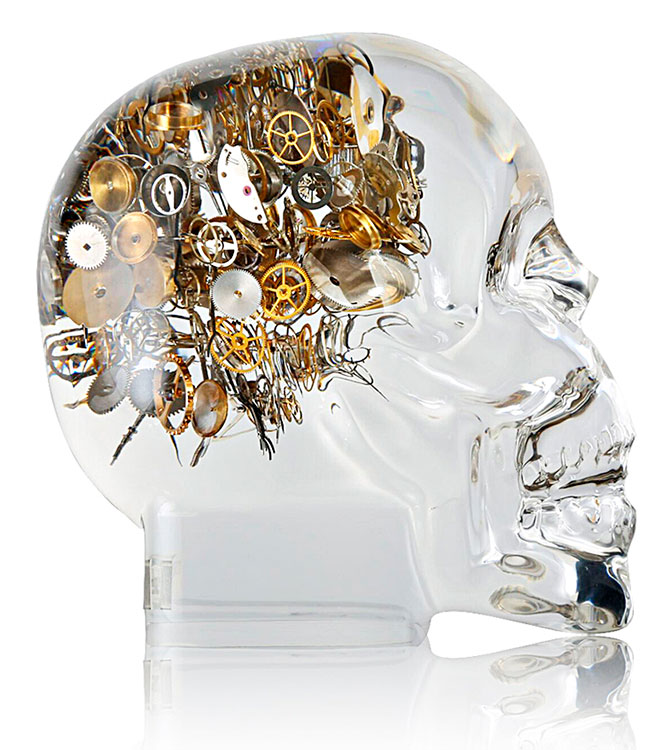 While jewelry is broken apart and melted down when it’s no longer wanted, watches are less obvious candidates for recycling. The founders of Berd Vaye, however, beg to differ. The New York City–based company creates fetching sculptures made of Lucite filled with vintage watch parts. “We have to give them a second chance,” says Eduard “Eddie” Kurayev, a watch dealer who, along with fellow dealer Albert Akbashev, founded the company in 2014. 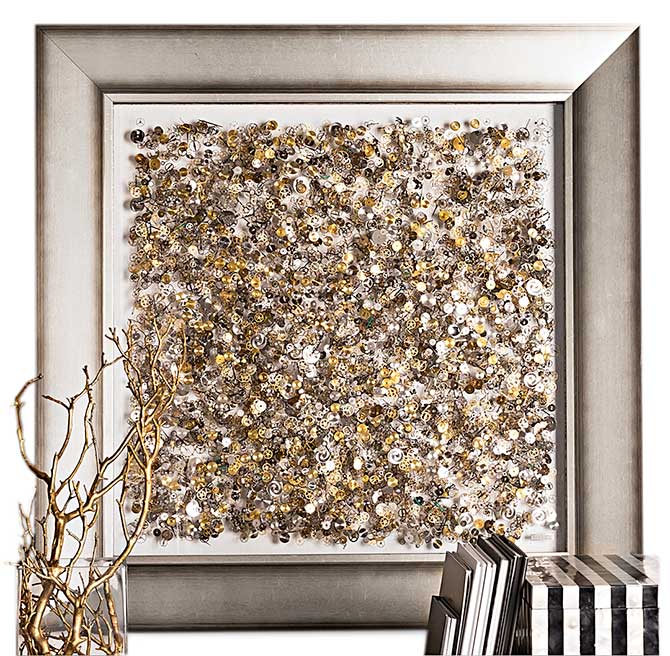 Each sculpture requires three to four weeks to produce, including gathering, disassembling, and cleaning the vintage parts. Further proof that the secondhand watch market is booming. 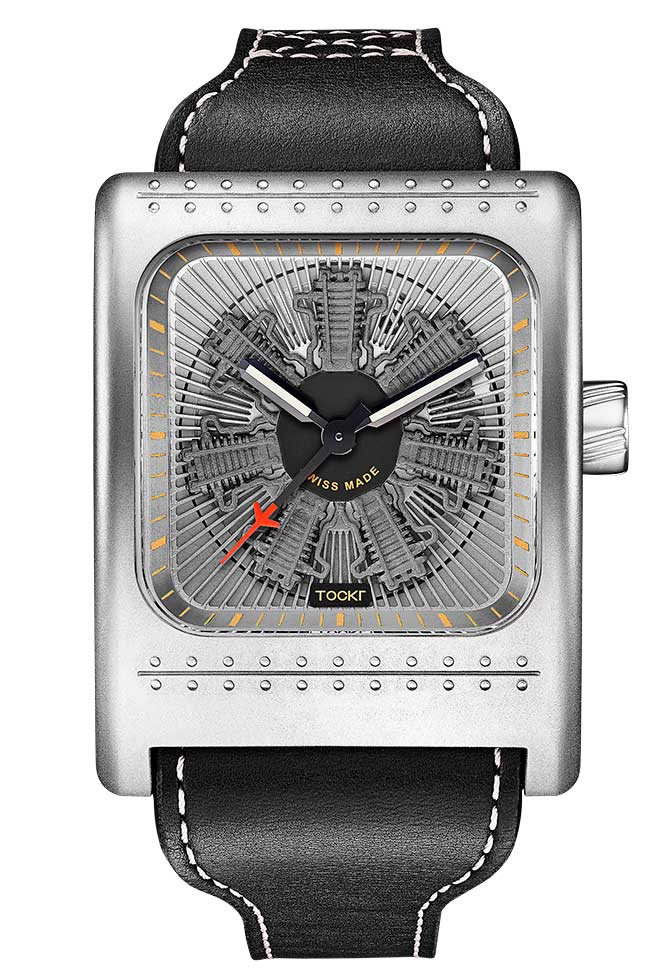 Austin, Texas, isn’t a hotbed of watchmaking—yet—though that may change with the debut of Tockr, a new Austin-born, Swiss-made brand whose signature model is an aviation-inspired automatic timepiece with a sweet backstory. An homage to founder Austin Ivey’s grandfather, a World War II pilot who flew Douglas C-47 transport planes across the Himalayas, the C-47 Wing features a -radial engine dial and a cushion-shape case that recalls the wing of an airplane. “It’s become our biggest seller,” Ivey says. “And that’s surprising to me because it’s such a different watch, not like anything else out there.”