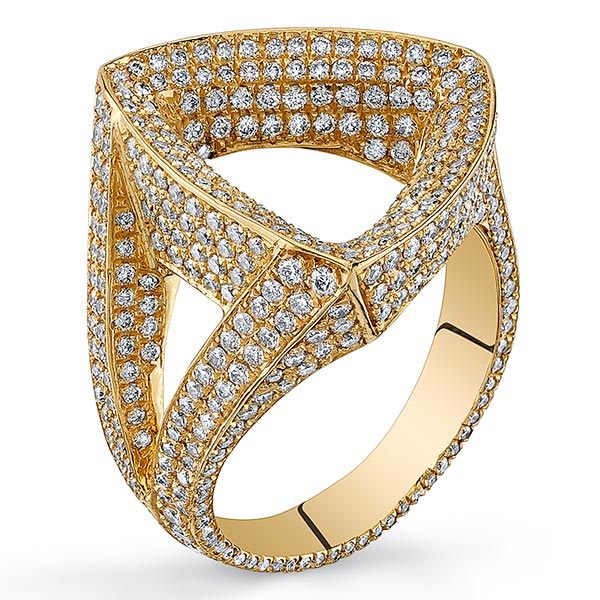 There are changes afoot at the organization formerly known as the Diamond Producers Association. Rechristened the Natural Diamond Council, the miner-backed group will still run ads for gems, but it’s also turning its site into an info hub for diamonds. And it plans fewer potshots at lab-grown diamonds (“They’re a distraction,” says new CEO David ­Kellie) and more touting of earth-mined gems. “You ask most people that have a diamond, and they’ll have a story that comes with it,” says Kellie, who formerly headed marketing at Watches of Switzerland. “That is unique. You don’t get that with any other product.” 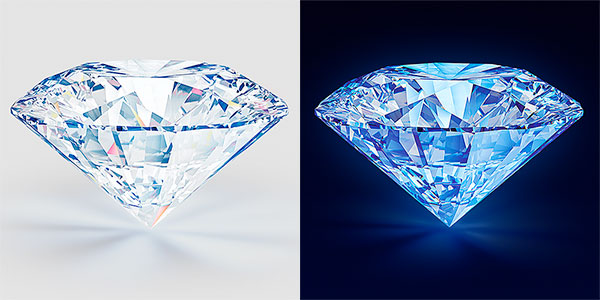 The diamond industry has long discounted gems with fluorescence because, well…it’s not quite clear why. A small percentage look milky or cloudy, but most look just like regular rocks. “It was like we, as an industry, decided [fluorescence] wasn’t positive,” says Rebecca Foerster, president of Alrosa USA, the American branch of the Russian diamond miner. “It’s gotten to the point where they are so discounted that you can’t even sell them.” Now, Alrosa plans to build a brand around fluorescent diamonds’ most unusual feature: They turn blue under ultraviolet light. “We want to make the blue glow a symbol that consumers can connect to,” Foerster says. “It represents this hidden secret, this inner light.” 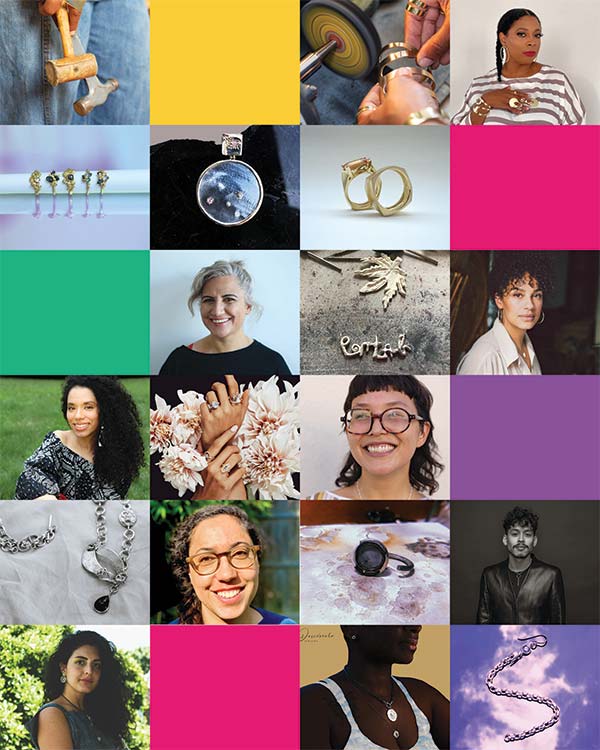 There’s never been a jewelry organization for people of color, despite the widespread admission that they are ­underrepresented in the ­industry—until now. Spurred by the death of George Floyd in Minneapolis and in the wake of discussions about race and diversity in America, a group of ­BIPOC designers plan to start one within the next year. “There’s a lot of change happening,” says designer ­Angely Martinez, one of the driving forces behind the group. “[We want] to create opportunities for us in the future and to create other avenues for us to follow.” Read the group’s open letter to the industry at bipocopenletter.com. 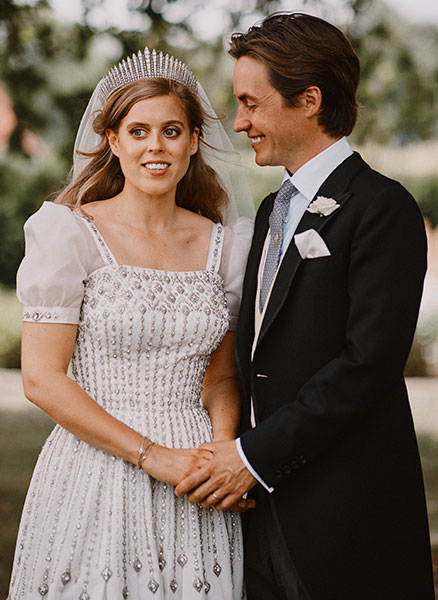 When Britain’s Princess Beatrice married Edoardo Mapelli Mozzi July 17 in an intimate, socially distant ceremony in Windsor, the royal wore two “somethings borrowed” from her grandmother, Queen Elizabeth II: a vintage Norman Hartnell dress and the Queen Mary diamond fringe tiara, the very one Elizabeth wore when she wed Prince Philip in 1947. The bold design, composed of 47 bars of diamonds, began as a necklace belonging to Queen Victoria, who gifted it to her grandson’s bride, the future Queen Mary. In 1919, Mary asked royal jeweler House of Garrard to turn it into a tiara, which she passed to her granddaughter Queen Elizabeth II. The tiara’s tenure with the Windsor women has been long and significant, but Beatrice wore the sparkling jewel with youthful ease and élan. 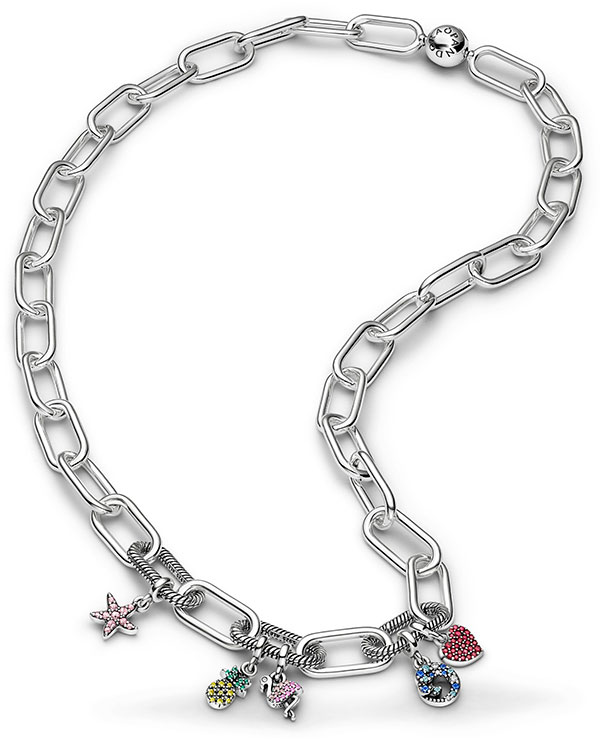 When Jared first picked up Pandora in 2008, some saw it as a signal that the once-niche charm brand had finally hit the big time. Two years later, Signet hailed it as a top-selling line. In 2015, Jared installed 250 Pandora shop-in-shops in a striking display of the brand’s clout. But now, it seems, the charm has faded. Pandora says Jared will exit their once-fruitful partnership in the next year, though a spokesperson claims there are no hard feelings: “Our sales to Jared have decreased substantially in recent years. There is clear overlap in the location of Jared’s stores and our own stores, so the change is expected to lead to improved performance of our own stores.”