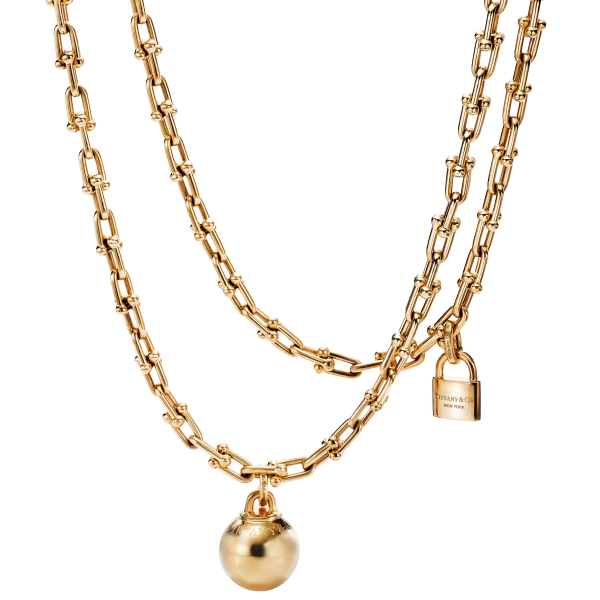 The noted retailer’s board and CEO get a shake-up Tiffany & Co. wants extra coffee with breakfast. After a shake-up in its C-suite and three high-level additions to its board, interim CEO Michael Kowalski said the House of the Blue Box hopes to speed up its metabolism. “We are focused on increasing the pace of new products and new innovations,” he told analysts on the company’s annual earnings call. “We want greater newness at a greater pace.” It’s all part of a startling series of changes at the generally staid 180-year-old retailer. Kowalski, who headed Tiffany for 15 years, returned as CEO in February, ­following the abrupt dismissal of Frederic Cumenal. A veteran of LVMH, ­Cumenal—­together with design ­director Francesca ­Amfitheatrof—had been charged with turning Tiffany into a “global luxury brand.” Yet ­Amfitheatrof left in January, a