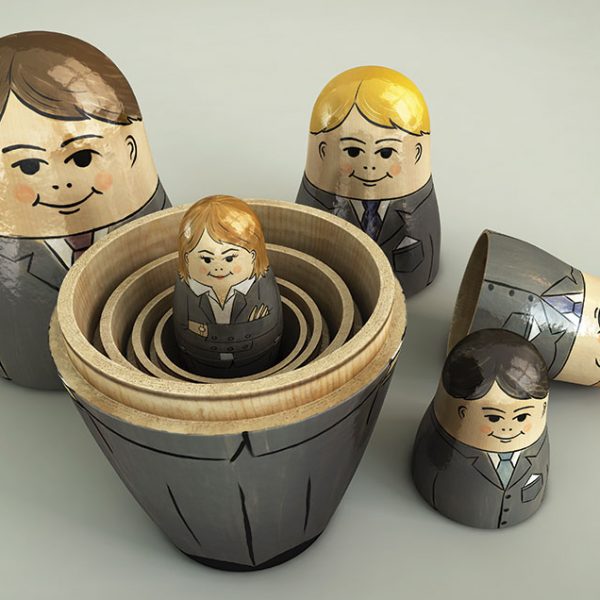 Nine years ago, Susan Purnell, owner of Kuhn’s Jewelers in Salisbury, Md., hired Diana Barber to manage her store. Barber, whom Purnell describes as “a breath of fresh air,” has not only helped get the store on track with its accounting and paperwork, but has also helped boost sales and lighten Purnell’s workload.

Every jewelry store needs a manager to help manage an owner’s duties, to provide strengths and expertise the owner doesn’t have, to allow an owner to expand or diversify the business, and to let the owner leave the store once in a while and—gasp!—even take a vacation.

“How many hats can an owner wear well?” asks Harry J. Friedman, founder and CEO of The Friedman Group in Lenexa, Kan. “Today’s independent retailer has to be an expert at 57 different things, but an owner should actually be conducting business like an orchestra.”

When it comes to Purnell and Barber, they may have terrific working and personal relationships, but they are the proverbial chalk and cheese. Purnell’s the creative force behind the store, while Barber’s a numbers person. “She keeps me from spending too much money,” Purnell says.

Sami Fine Jewelry in Fountain Hills, Ariz., has two managers whose skills complement each other’s and those of owner Stephenie Bjorkman. “Don’t hire people like you; hire your weaknesses,” she says. The operations manager has been with the company 14 years, and the sales manager has worked there 12 years. “They play off of each other well,” Bjorkman says. “Our sales manager is a more dominant personality who doesn’t sugarcoat anything. My operations manager is more soft-spoken with a softer personality.”

Bjorkman’s goal “is for my store to operate 100 percent on its own,” she says. “Having these two managers gives me time to focus on my high-end and corporate clients—and go to horse shows.” 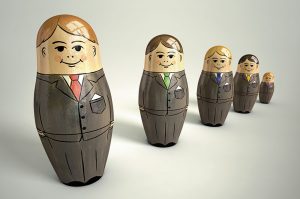 A good manager should not be a duplicate of the owner, says John Torella, senior adviser with Toronto retail consulting firm J.C. Williams Group: “Look for the strengths a manager brings. You want to be bigger together than the two of you apart.”

Still, Doug Meadows, owner of David Douglas Diamonds & Jewelry in Marietta, Ga., ignored that advice. Thirteen years ago, he brought in the admittedly very similar Jen Foster to manage the store. Since he hired her on the recommendation of her in-laws, close friends of his, he’s seen sales increase by just under $100,000 per year (except during the recession).

“Jen is a dreamer just like I am, but in the same breath she’s strong enough to tell me when something’s not going to work,” Meadows says. Because they’re so alike, there are tasks neither is good at or likes to do—accounting, for example. Meadows simply outsources these.

“Some owners can’t let go of the reins and it isn’t easy, but the more I let Jen run things for me, the happier I am,” he says. “It’s all about working smarter and not harder. It’s also really hard to grow your business without a store manager.”

Torella agrees it can be difficult for some jewelry store owners—often type A personalities—to let go and allow someone else to handle their store. “If you’re a good owner, you’ll delegate more and more,” he says. “You’ll give your manager a bigger role, and that’s an indicator that you have confidence in them and want to see them grow.”

If you want managers to do well, avoid micromanaging. “What makes our managers the most happy is they have empowerment to run their own store,” says Lane Schiffman, who, with his two brothers, owns Schiffman’s, which operates jewelry stores under five banners (Schiffman’s, Shreve & Co., Keller & George, Schwarzschild Jewelers, and Sylvan’s) in six markets. Each store has its own manager. “The managers are the most important part of our business,” he says. “There are only three of us—we can’t be everywhere with 11 stores.” 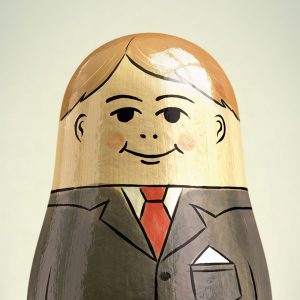 Treating managers well is, no surprise, paramount to keeping them.

“Praise and raise is what will keep a manager,” Torella says. “But also their sense of responsibility growing, having a bigger role, and feeling you trust and respect them.”

“I think everybody likes to be held accountable,” Schiffman says.

Public recognition is also important. At the 11 Schiffman’s stores, managers receive biannual bonuses, and the company sponsors a manager of the year award with a cash or gift card prize. The owners believe in praising employees in front of their peers and in companywide communications. “We all want to be recognized when we do things well,” Schiffman says.

At Sami, Bjorkman recognizes an employee of the quarter and an employee of the year. In addition, staffers fill a box with papers containing compliments for colleagues; once a month, a paper is drawn and an employee wins a $15 gift certificate. Bjorkman takes care to praise often, even if it’s just a text message. “Saying something short is better than not saying anything at all,” she says.

It’s all very well to have outstanding managers, but how do you find them in the first place?

Schiffman has the process down to a science. Candidates complete an online assessment from The Brooks Group in Greensboro, N.C. The retailer has been using the online multiple-choice tool for almost 30 years. “We benchmark our top performers, our most talented people, and benchmark new hires against them,” he says.

This way, the company is able to hire people with consistent strengths. “The test is almost foolproof,” he adds. “This helps us understand how a person thinks, what are their motivators, their natural style, their sense of ego, and where they are in life.”

If possible, Schiffman’s promotes from within. “The longer a manager has been here, they have a stronger respect for the marketplace,” he says. But there’s an advantage to bringing in new blood, too: “New managers can create vibrancy, though it’s a bit of a risk sometimes.”

Once managers are hired, his company has a vigorous onboarding, lasting two to three weeks in the various stores, in order to allow new hires to witness different types of management. Managers then spend a couple of weeks with the vice president of operations before being allowed to run their own store. After that, there are quarterly manager meetings and regular individual coaching sessions. The company routinely refers to the initial job description and holds managers accountable for achieving those responsibilities.

Hiring well, training well, and treating a manager well can make the difference between a good business and a great one, but it’s important not to saddle the weight of the operation on one person’s shoulders. This winter, Meadows’ trusted right-hand woman will be taking maternity leave. “I’m freaking out a little bit,” he confesses. 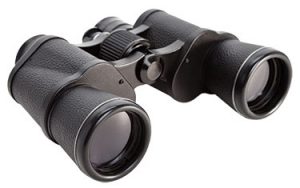 • The Caliper Profile tests personality on paper or online, assessing an individual’s natural strengths, motivation, and potential to succeed. (calipercorp.com)

• Gallup Strengths Center helps you zero in on candidates’ strengths rather than their weaknesses. (gallupstrengthscenter.com)