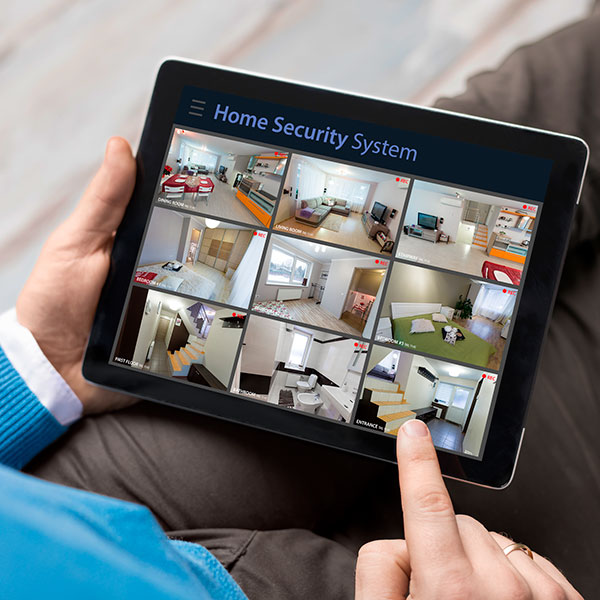 It’s a terrifying scenario: You awake in the middle of the night to discover armed robbers breaking into your home, demanding the codes to your store’s front door and safe.

Home invasion robberies are a jeweler’s worst nightmare. The goal in these cases isn’t to rob your homes, but to clean out your store. “They find out where you live, and they wait for the right moment,” says John J. Kennedy, president of the Jewelers’ Security Alliance in New York City. “Their goal is to take you or your keys to the store.”

Thanks in part to technological advances in home security, the number of home invasion robberies—and kidnappings—of jewelers has dropped in the past five years. But they still happen: A Riverside, Calif., jeweler was the victim of a robbery in his home in August.

We asked Kennedy to share his top five tech tips for preventing thieves from breaking into your home.

First things first: “All jewelers should have a comprehensive alarm system at their [residence] doors and points of entry,” Kennedy says. Well-regarded security system brands abound (Frontpoint and ADT are widely used), but whichever one you choose, make sure it includes professional installation.

“Lighting scares people away,” says Kennedy, who recalls seeing video footage of thieves turning tail once a bright light, triggered by motion, flooded the yard. “You can have a combination of lighting that you leave on all night and lighting that’s motion-detecting—in obscure places that will go off if someone is lurking there.” Lights from hidden cameras also can be effective.

And speaking of cameras—Kennedy highly recommends them. “You need cameras posted outside so you can watch your property from the inside.” He also suggests a motion-detecting video doorbell, like the Hello doorbell from Nest, to monitor those approaching your residence from the front.

Criminals can find out where you live by following you home. So in addition to varying your route and staying aware of people and cars around you, ­Kennedy suggests investing in a GPS detector (typically, about $200) to ensure your vehicle isn’t being tracked.

Kennedy advises limiting the personal information you and your family post to social media, which can make it easier for criminals to find and track you. (Kim Kardashian’s real-time Instagrams and Snapchats clued robbers in to her whereabouts in Paris in 2016; she’s said she now posts from public locations only after she leaves.) “Never post pictures or information regarding your residence, your vehicle, your location, your family, vacations, or travel plans,” he says. In other words, keep your online identity all business.