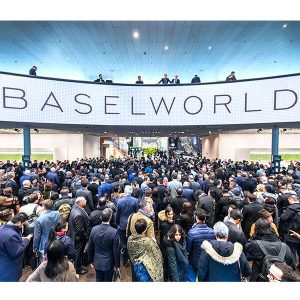 The 2018 edition of Baselworld, held in late March, was a leaner, meaner affair than in past years, but watchmakers still brought plenty of heat 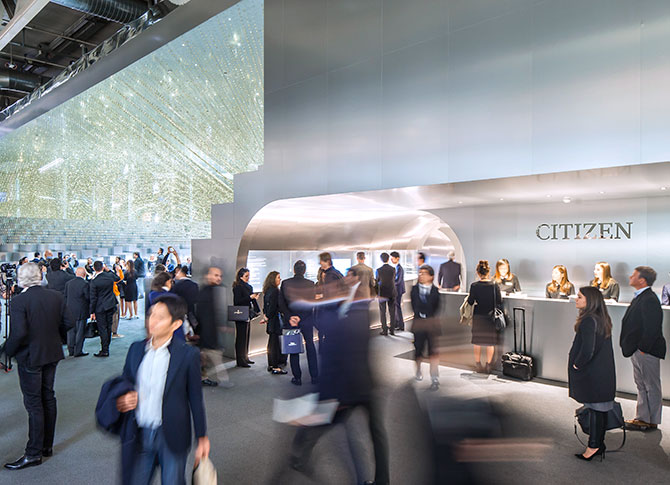 For its 100th anniversary, Citizen commissioned Japanese artist Tsuyoshi Tane to create a booth installation featuring 100,000 main plates that shimmered in the light. 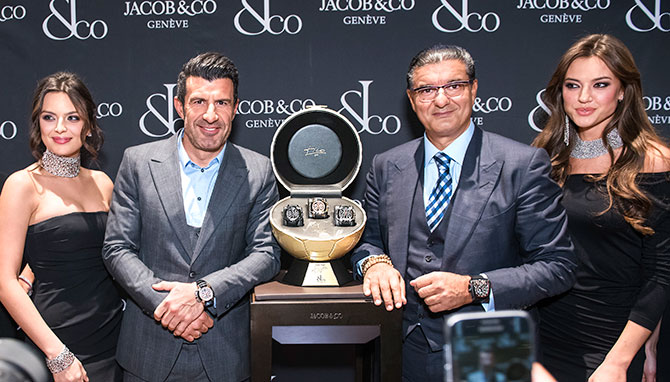 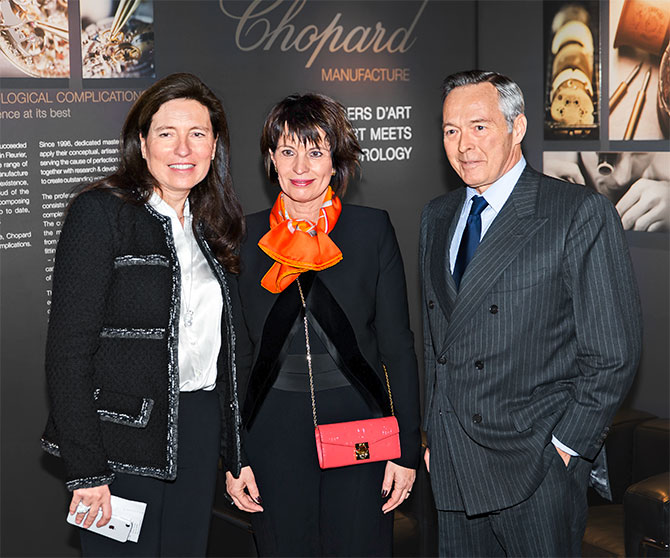 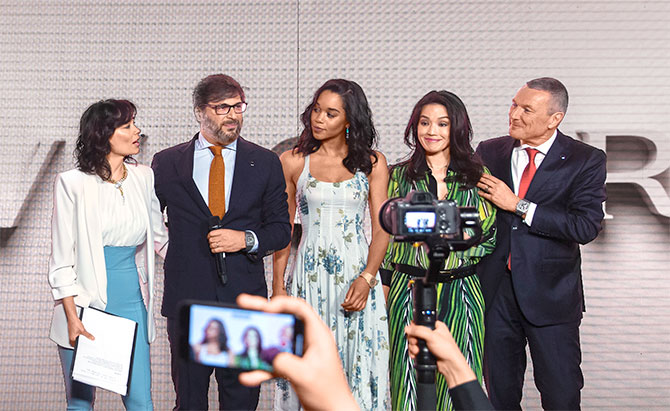 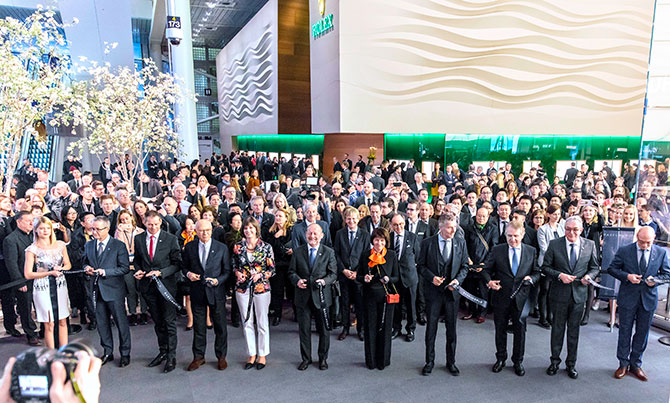 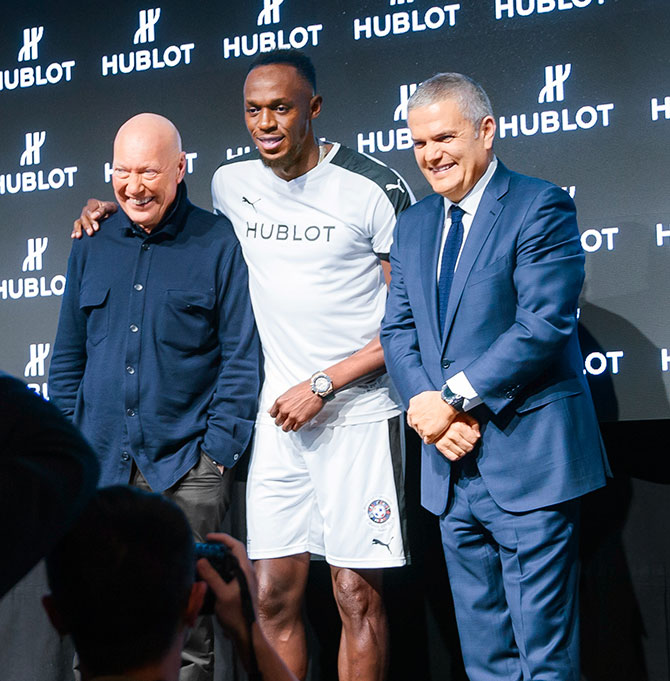