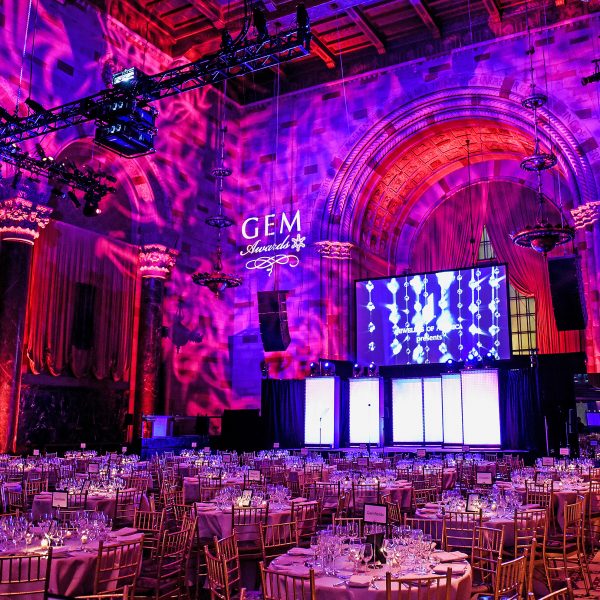 On Jan. 13, Kay Jewelers and Patek Philippe were among the winners toasted and roasted by host Stephen Webster and 500 of the trade’s best and brightest.

(Above) Cipriani 42nd Street (located in the former Bowery Savings Bank) again served as the glamorous setting for the Gem Awards. 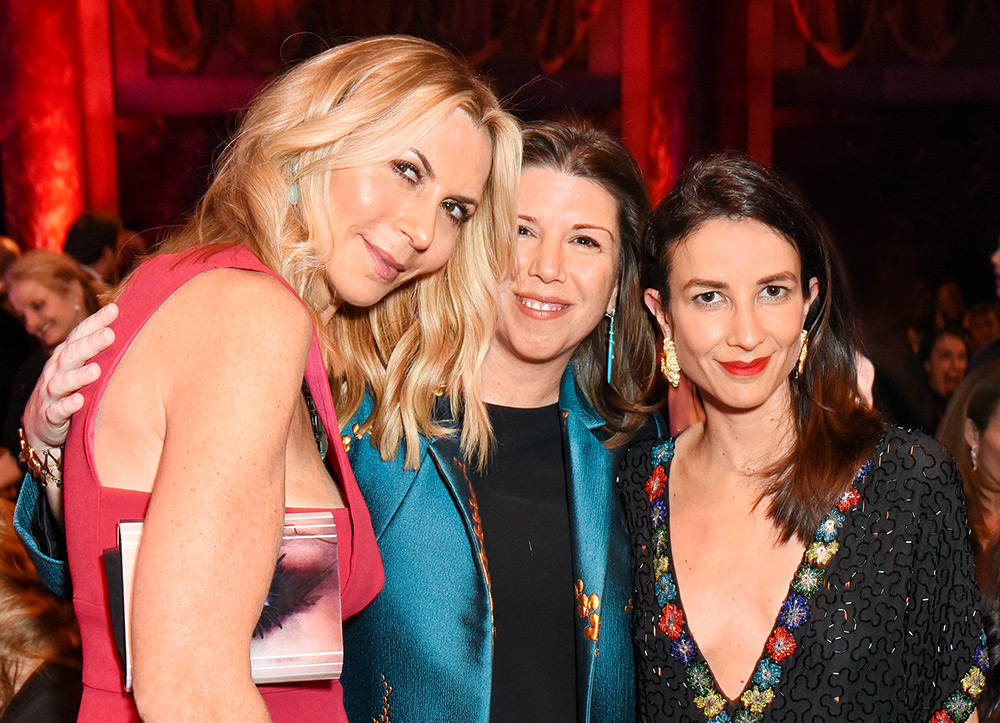 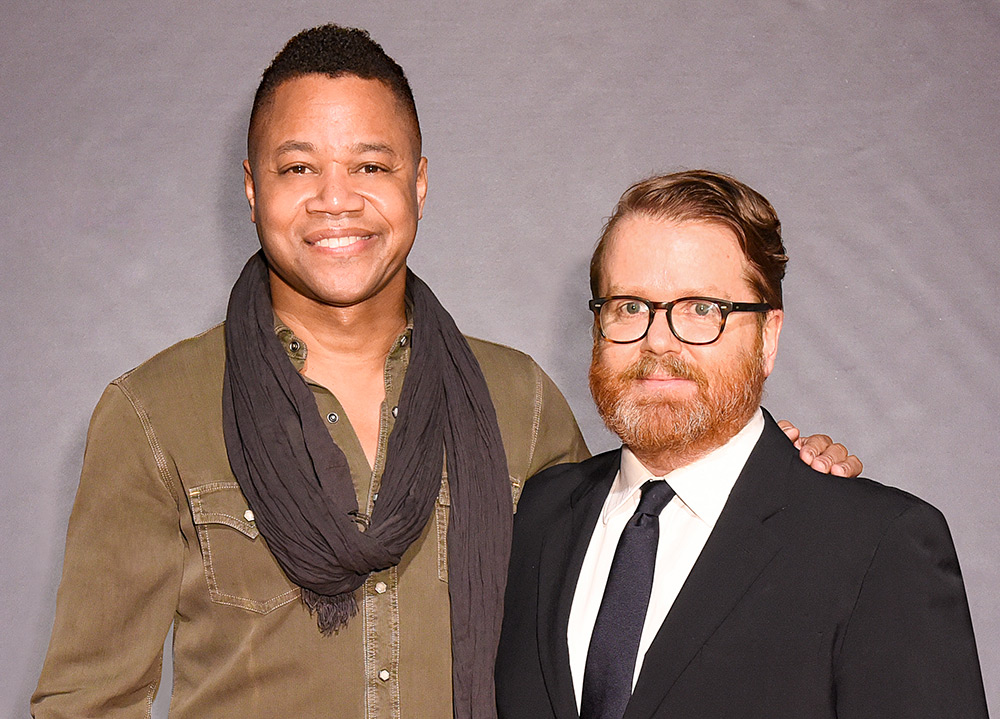 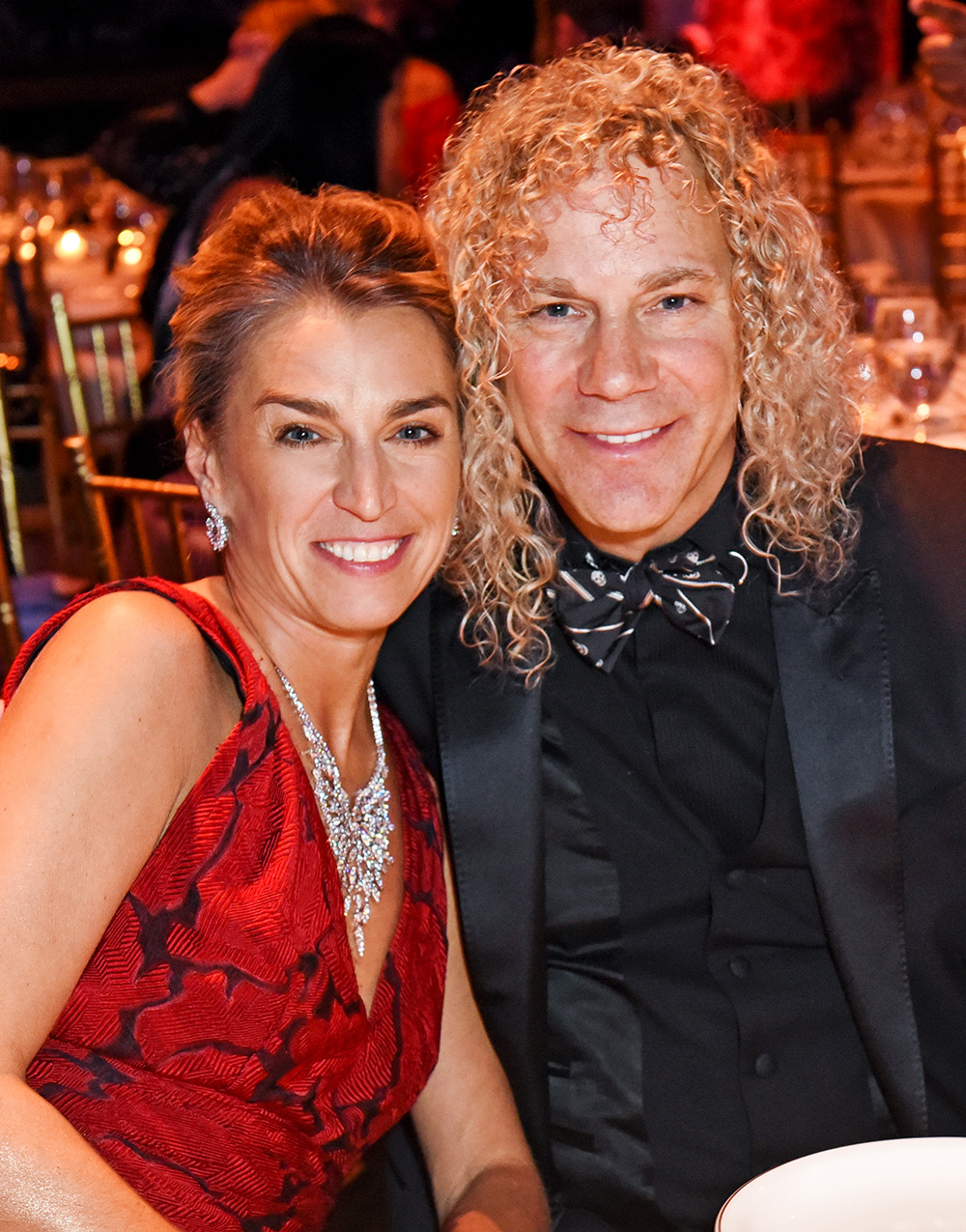 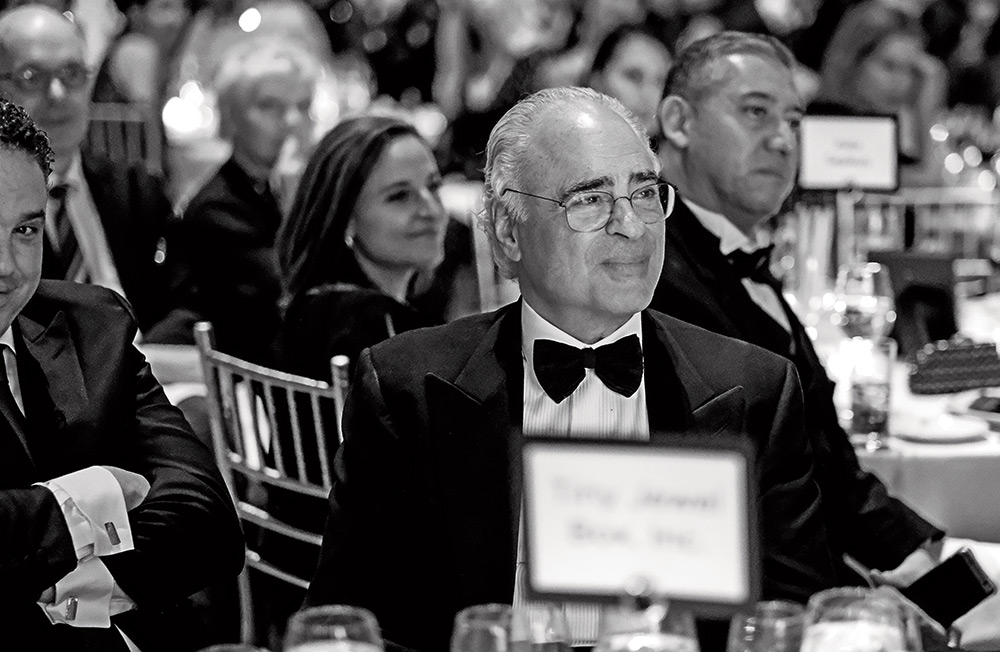 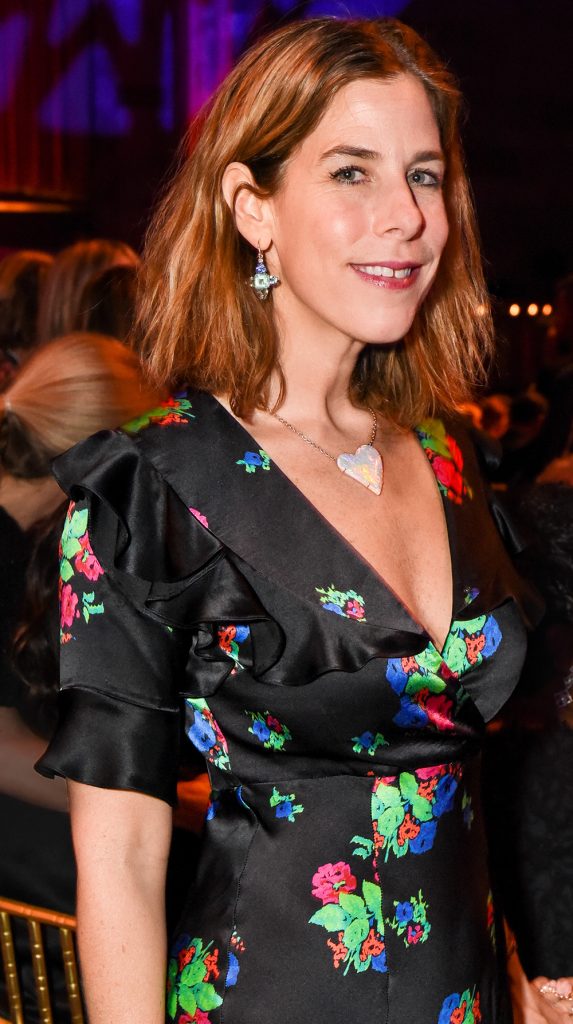 Irene Neuwirth, decked out in, naturally, jewels of her own design 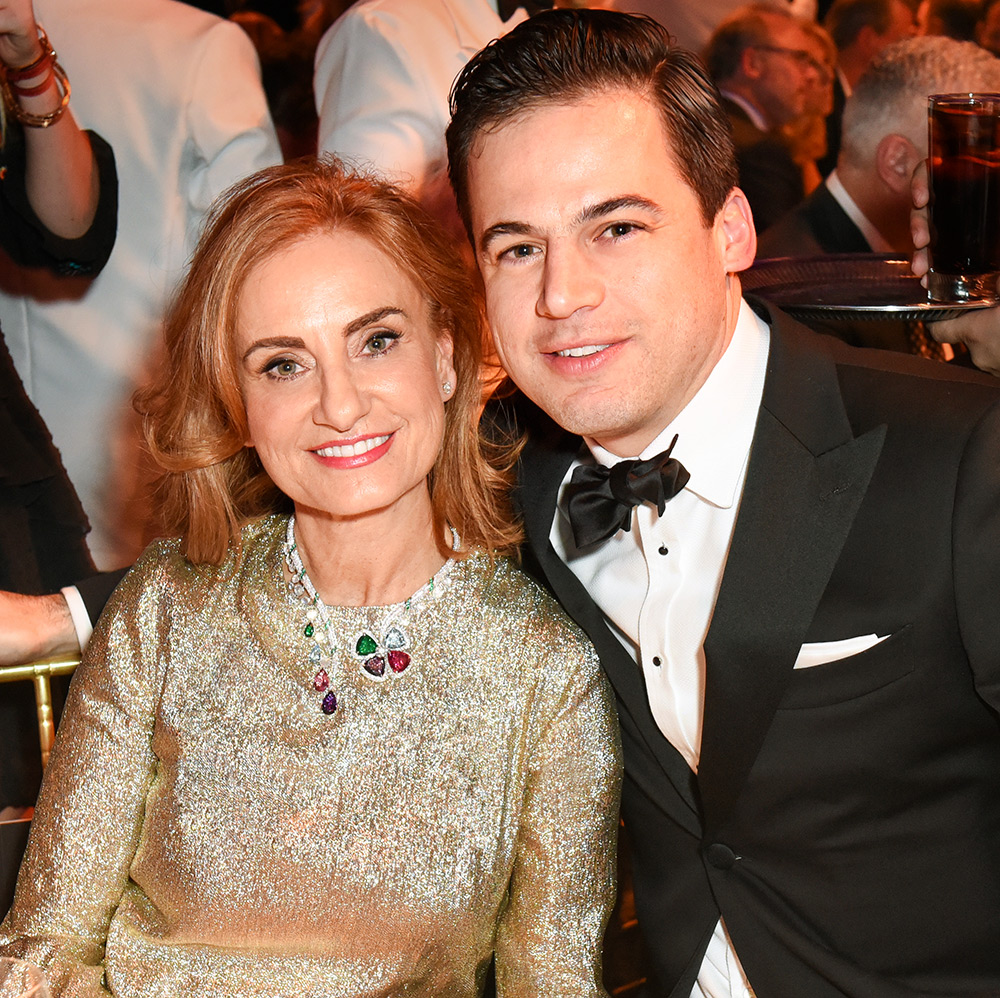