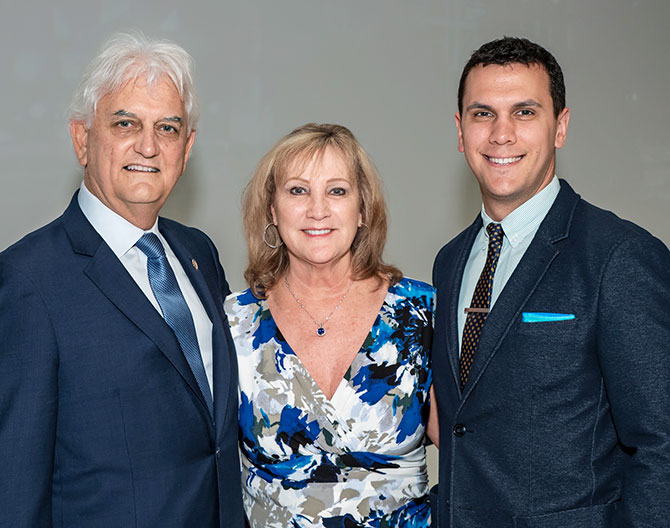 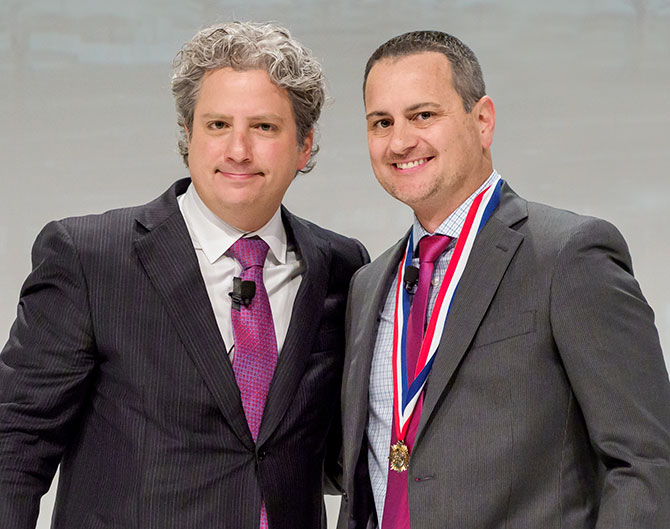 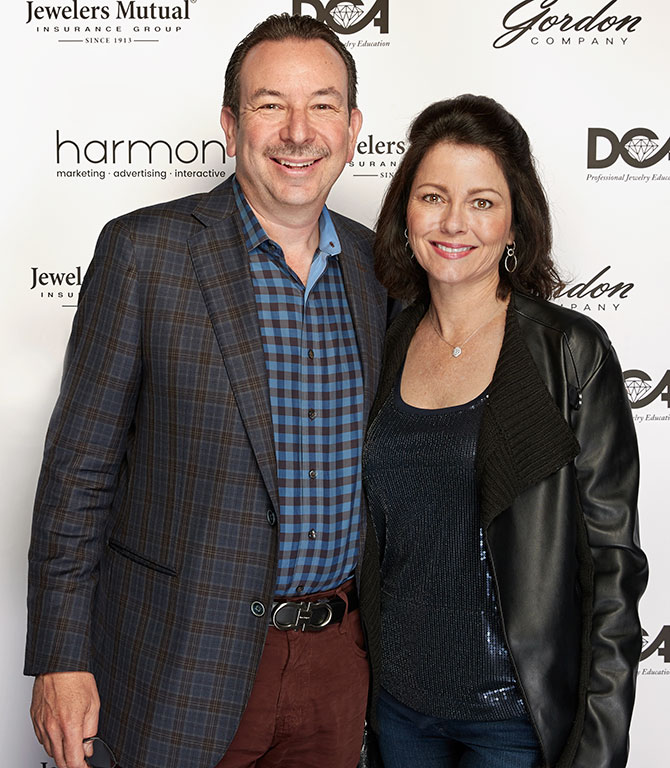 Heller Jewelers’ Scott and Catherine Heller at a bash hosted by the Diamond Council of America, the Gordon Co., Harmon Group, and Jewelers Mutual Insurance 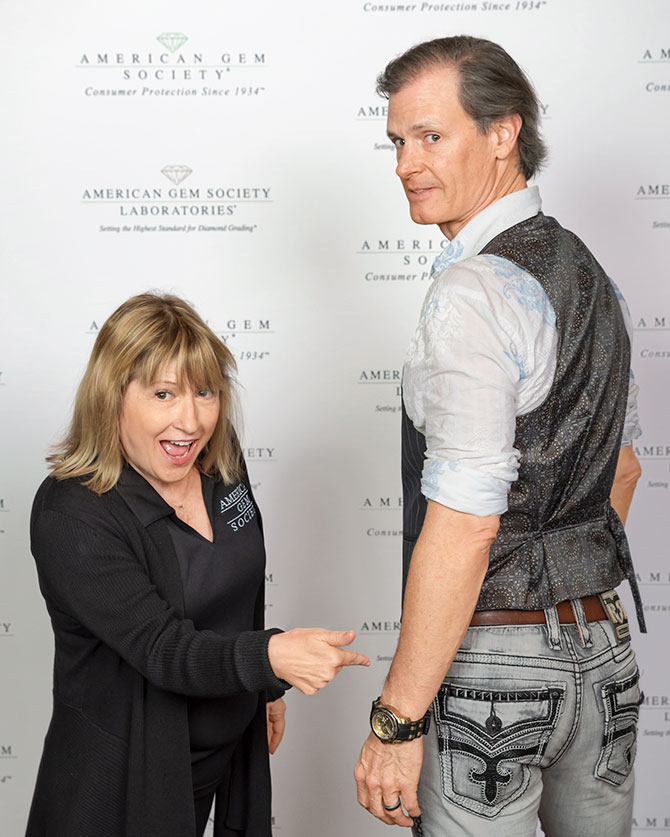 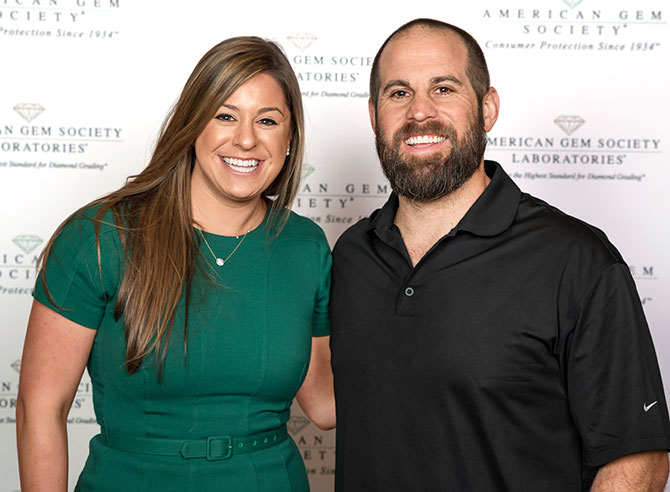 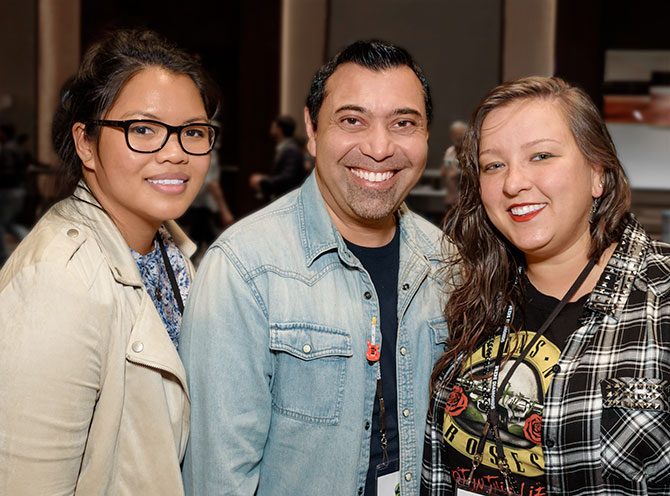 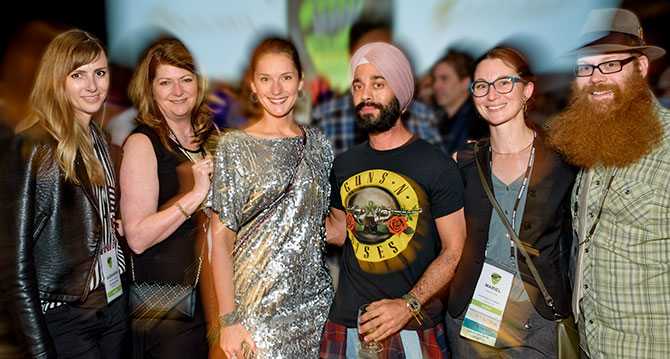 (Hellers: Joska Borbely/Harmon; others: courtesy of the American Gem Society)