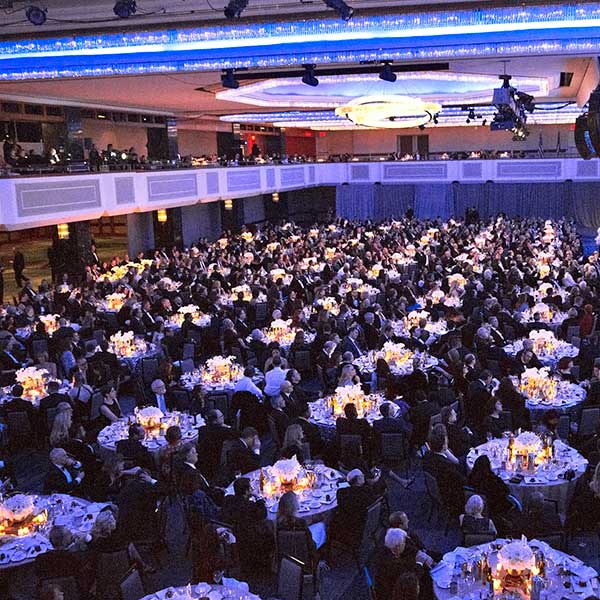 The 24 Karat Club of the City of New York celebrated its 116th annual gala on Jan. 20 at one of Manhattan’s midcentury gems

1 / (Above) After more than a century at the Waldorf Astoria, the event settled into its new location at the New York Hilton Midtown. 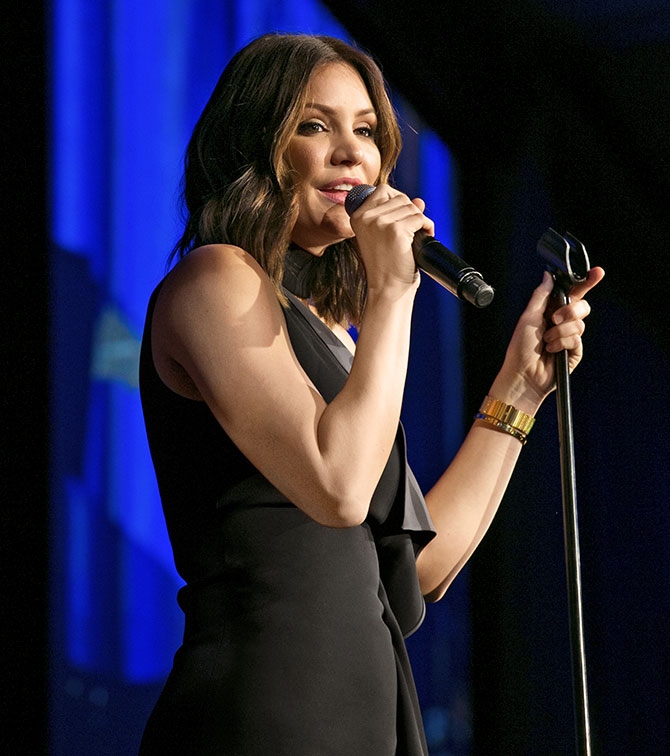 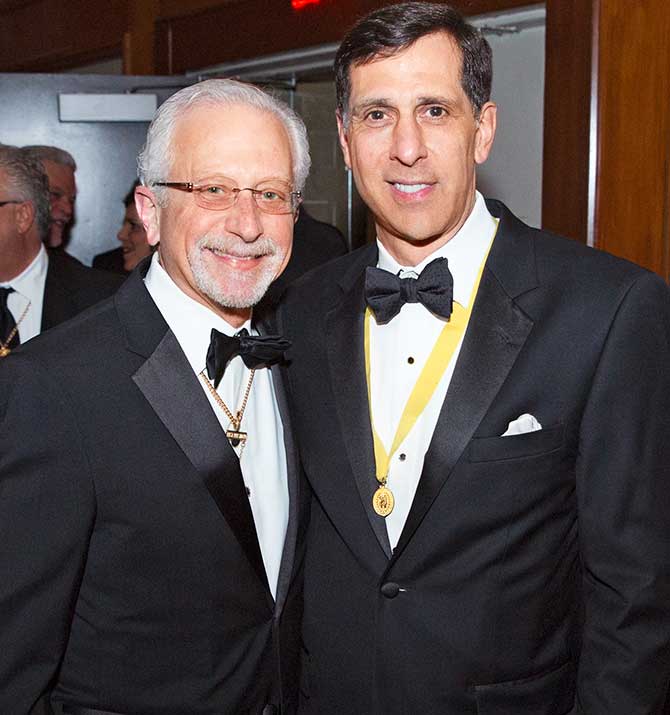 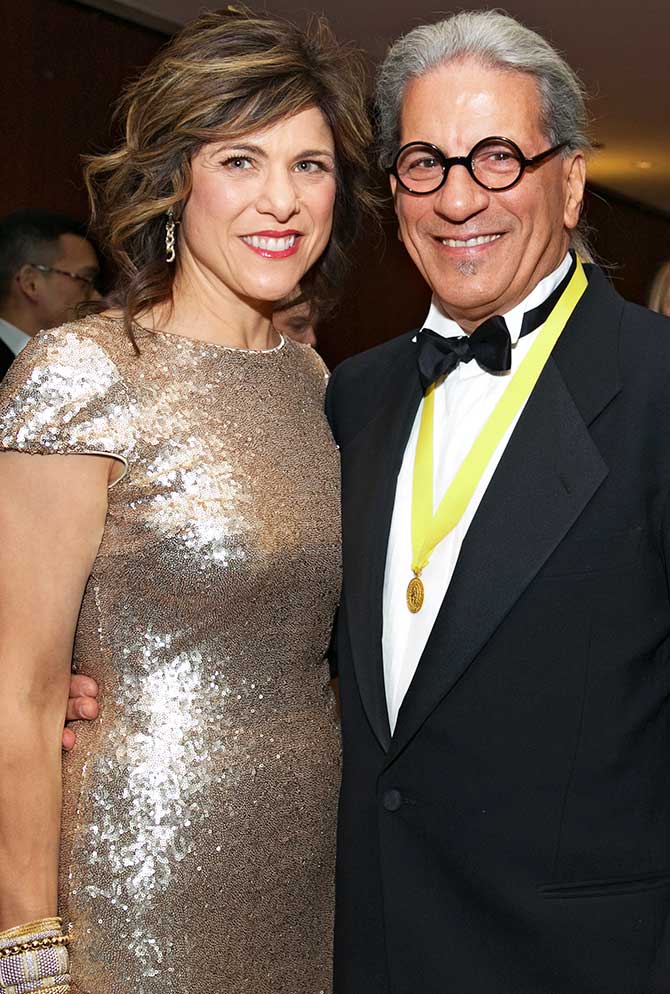 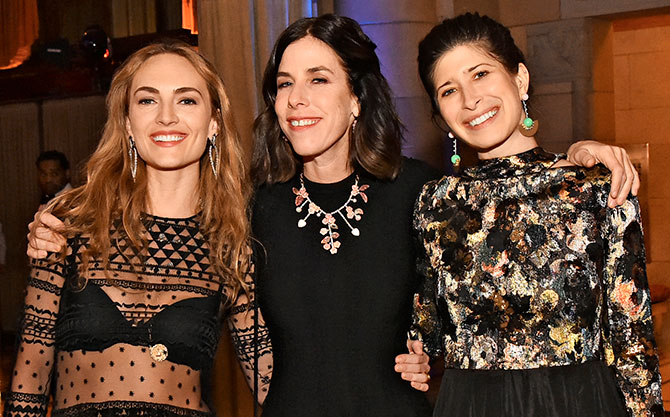 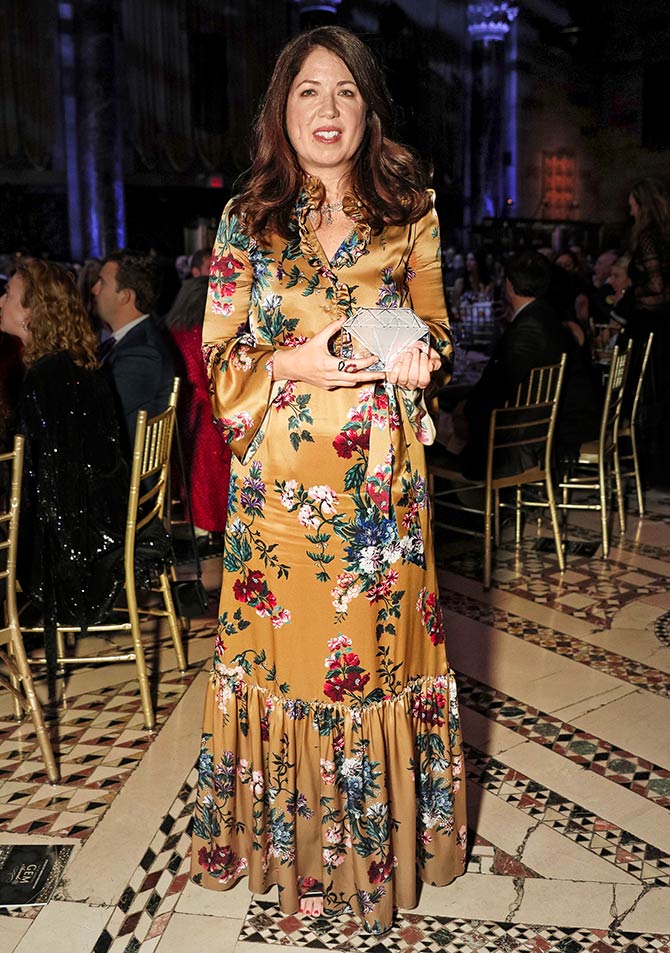 6 / And the winner of the Gem Award for media excellence is…Marion Fasel, founder of The Adventurine. 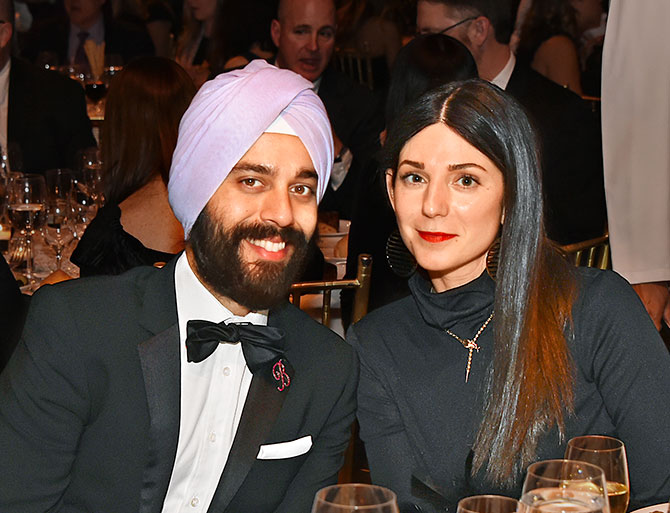 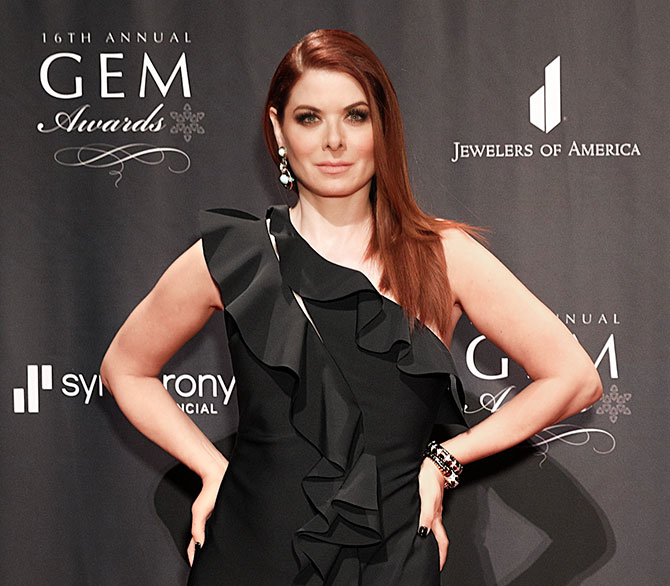