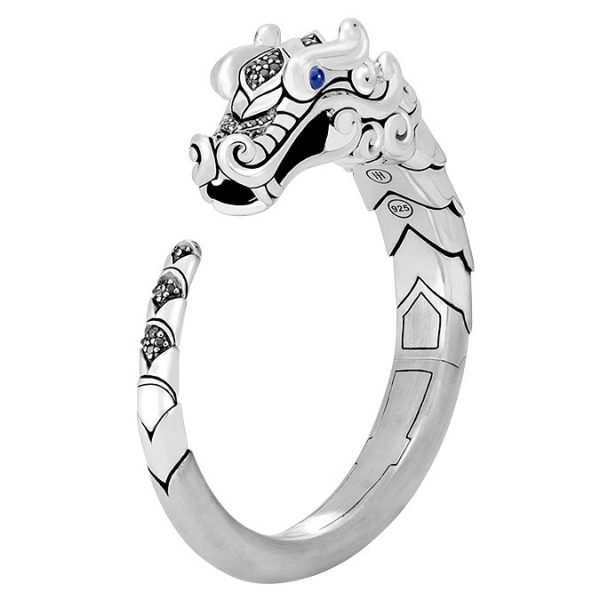 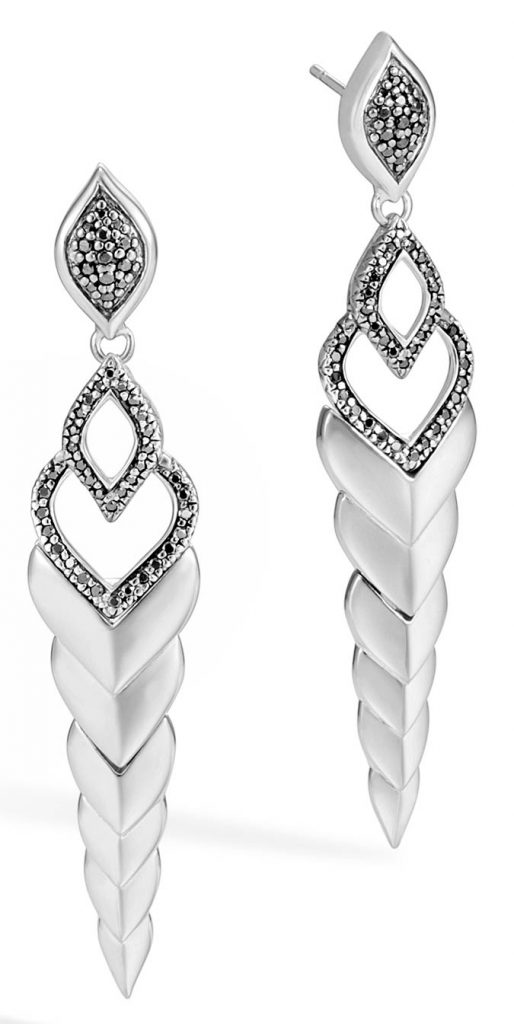 Way of the Dragon

The mythical Balinese dragon Naga has been the inspiration for John Hardy’s collection of dragon-motif pieces—also called Naga—for eons. But the scaly beauty, as imagined by the brand, has undergone an elegant update at the hands of Hollie Bonneville Barden, the company’s first-ever female creative director. The designer was inspired to tweak the creature’s features after poring over ancient Balinese drawings of the dragon: “Balinese folklore depicts Naga as an embodiment of different natural spirits—the earth, the ocean, and the sky,” she notes. Hence, Barden’s debut line (which is priced from $295 to $23,000) renders the reptile in softer, more feminine-feeling curves, gleaming with accents of sapphire and spinel. —Emili Vesilind 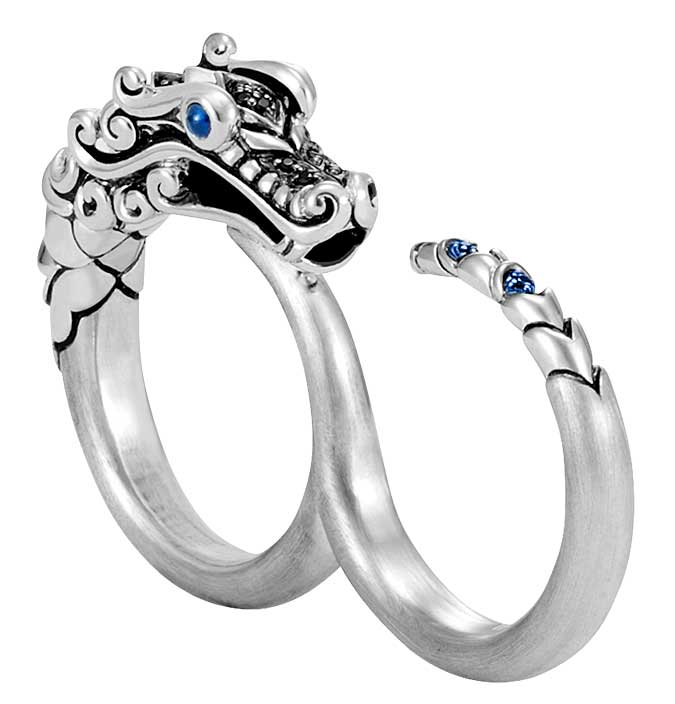 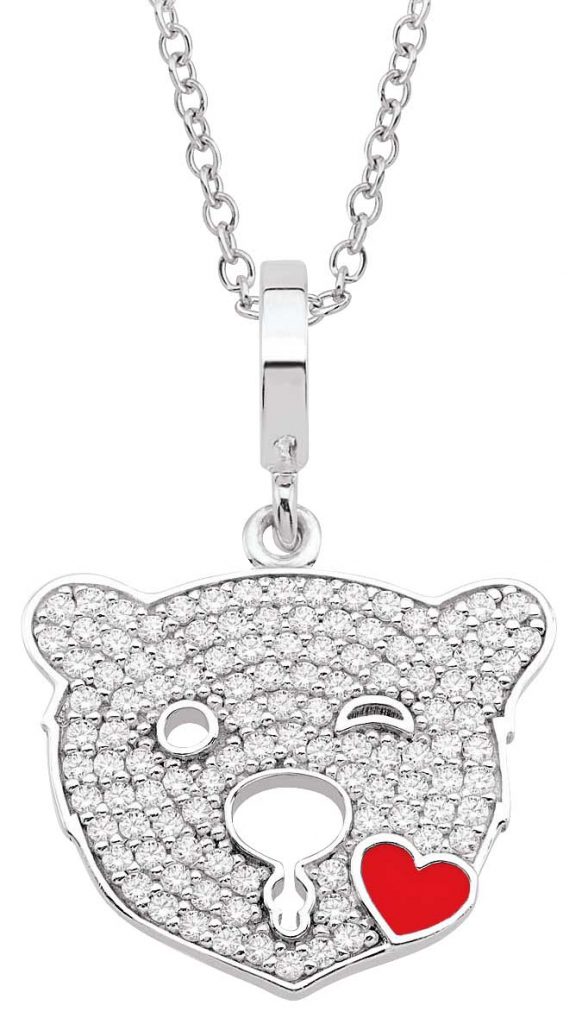 Coca-Cola has promoted countless slogans over the past century and while 1957’s “Sign of Good Taste” may not be the most memorable, it’s an apt plug for Persona’s new licensed collection of sterling silver–and–CZ Coca-Cola by Persona jewelry, unveiled at JCK Las Vegas. Composed of necklaces, rings, and 18 unique charms—including the classic polar bear style seen here—the line arrived just in time for the holidays. Think of it as the taste that endures. —Victoria Gomelsky 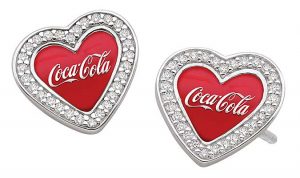 Polar bear charm and Coca-Cola earrings, both in sterling silver with CZ and enamel; $55–$65; personaworld.com