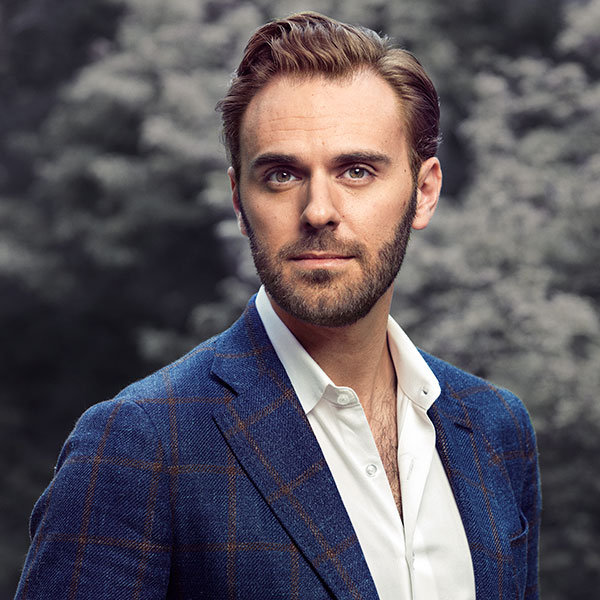 One of Silicon Valley’s most esteemed private jewelers, S.H. Silver, owns and operates Stephen Silver Fine Jewelry, a boutique inside the Rosewood Sand Hill hotel in Menlo Park, Calif. But brick-and-mortar retailing is just one of several businesses the four-decade-old company juggles.

Founded in 1980 by gemologist Stephen Silver, S.H. Silver also specializes in the acquisition and sale of ultrarare gemstones; Silver acquired and recut the Pink Promise diamond, which fetched $32 million at Christie’s Hong Kong auction in November, and has brought several other notable gems to auction. Silver and his son, company president Jared Silver, also work one-on-one with watch and jewelry collectors, and together advise Silicon Valley’s jet set on ways to build up their tangible assets, through a consultancy that specializes in ­investment-worthy gems.

“We’re able to do all this because we have incredible access to stones,” explains Jared. In fact, sometimes the extraordinary gems just walk through the front door. “Stephen gets stones brought to his office all the time,” he adds. “We’re then able to place these stones and give clients the opportunity to own things that are unquestionably rare.”

Stephen was initially a wholesaler—how has the company evolved over the years?

He started the company as a jewelry company—he graduated from GIA and moved into the gem world and was a wholesale dealer for years. He ended up getting very involved in the Silicon Valley world, and when the Rosewood Sand Hill hotel opened in 2008, we opened a very tiny boutique there—really it was a converted coat closet. We ended up doing millions of dollars in business out of that 110-square-foot space.

I came into the business around that time, and when we started looking at how to expand, we saw that most of our buyers at the store were men, though 80 percent of people who walked in were women. I said, “I think we’re missing the mark here.” We built out a bigger [atrium space] in the hotel and started focusing ­heavily on high-end watches.

You stock offbeat luxury ­watches, not the usual Rolex-driven mix. What are your criteria for partnering with brands?

People around here, they don’t want things that feel corporate. They appreciate innovation and creativity. Also, no one in this area was specializing in unique, esoteric watches. We became a beacon of light on the hill. Folks who’ve been collecting watches for years would walk in and be like, “What the heck is this store doing?” We sell Greubel Forsey, Hermès, Bell & Ross, Laurent Ferrier, HYT, Audemars Piguet, F.P. Journe, MB&F, and Richard Mille. Watches represent only 15 to 20 percent of our overall revenue, but the company’s revenue has doubled in the last four years.

How and why did you launch the tangible assets consultancy?

The Rothschild family has a personal investment strategy that includes maintaining a third of their assets in tangible assets. That was part of their equation for preserving wealth. What my dad found working with his clientele is that they tend to be overly leveraged in securities. We like to look at ourselves as guides for people looking to invest in the tangible asset market, specifically gemstones. We look at their existing collections, then advise them on how to diversify that. As far as I know, I think we’re the first in the world to do this. Our work is about presenting clients with the opportunity to own something, versus selling.

Tell me about the documentary S.H. Silver is making.
[It’s] a documentary on the Pink Promise diamond. My dad partnered with a diamond cutter in New York to recut that stone to 14.93 carats. It was originally 16.1—which was a big risk. One of the frustrating things for him over the years has been that he perceives jewelry as art. If you had a one-off Picasso, it would sell for $120 million. Why aren’t stones getting those prices? People don’t value jewelry as much as artwork because they’re not as educated about it. By showing people what actually happens during the process of cutting a stone like the Pink Promise, we hope people will understand how much skill and art really goes into it.