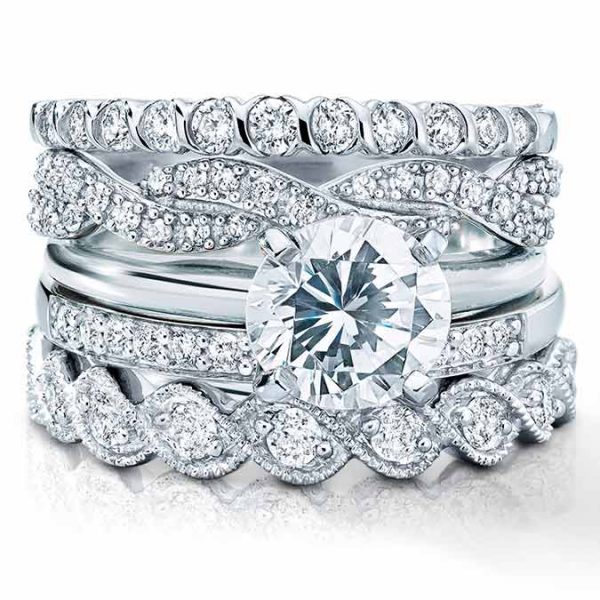 To reverse its declining fortunes, Signet Jewelers has turned to board member Virginia “Gina” Drosos. She is replacing embattled mainstay Mark Light as company head. Drosos (pictured) is Signet’s first female CEO and its third CEO since longtime head Terry Burman left in 2011. Drosos has a wide-ranging background, including holding a position on Signet’s board since 2012. She most recently served as president and CEO of Assurex Health, where in 2016 she oversaw the sale of the biotech firm. Before that, she served as president of global beauty care for Procter & Gamble, where she led a $6 billion business that included more than 20 brands. Light was with the company for nearly 35 years. A statement said he is stepping down for health reasons, which the company calls “serious, but not life-­threatening.” Those health issues apparently stopped Light from attending this