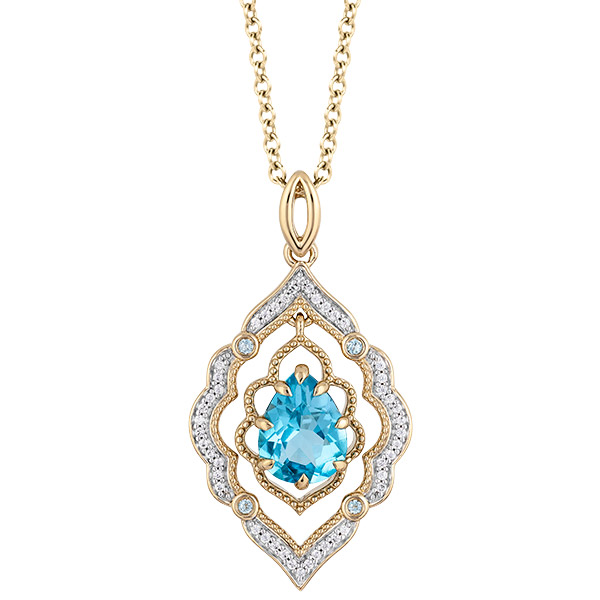 Since she took over Signet Jewelers two years ago, CEO Gina Drosos has tirelessly promoted her “path to brilliance” transformation plan and its three prongs: customers first, a culture of agility and efficiency, and omnichannel. Yet two years into the planned three-year transformation, it is clear that the path to brilliance—or even just to greater stability—has proved tougher than expected: • In April, Signet laid off an unspecified number of employees at its Akron, Ohio, and Dallas home offices, after not enough workers took a voluntary buyout Signet offered in February. The company is closing a Dallas manufacturing facility, which will result in the loss of 100 jobs. • Also in April, The New York Times ­Magazine ran a 12,000-word cover story detailing allegations of sexual harassment and gender discrimination at Signet’s Sterling division that first surfaced in a now