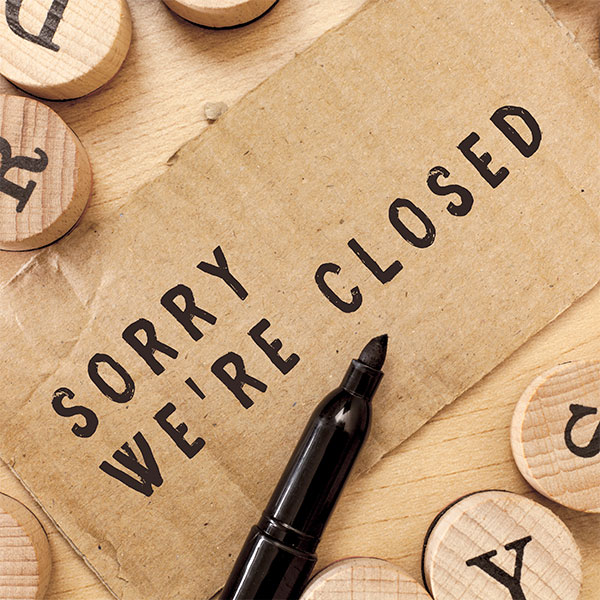 You can’t judge a business entirely by the numbers In 2018, the jewelry industry once again shrank—at least the part measured by the Jewelers Board of Trade (JBT). According to JBT, 1,064 North American jewelry companies discontinued operations last year, which breaks down to 893 retail jewelers, 106 wholesalers, and 65 ­manufacturers. That’s almost exactly equal to 2017, when JBT logged 1,066 discontinuances. Among the stores ­closing in 2018 were at least six that were over a century old, and one—Monahan & Co. in Harwich, Mass.—that was more than 200 years old. The good news is that the number of ­companies entering the industry is going up. In 2018, 230 new companies listed with JBT, a 38.6 percent spike from the year before. That comprised 190 retailers, 25 wholesalers, and 15 manufacturers. Yet those stats may underestimate the number of new companies out there,