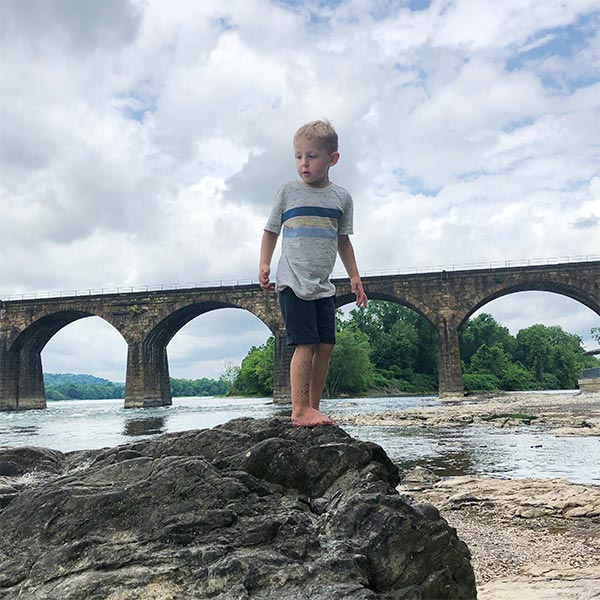 Just one year ago, I was ­excitedly ­writing my publisher’s letter for the ­September–October 2019 issue of JCK, which marked our 150th anniversary. What a difference a year makes. As I write this in mid-July 2020, our world is months into the COVID-19 pandemic, a once-in-a-century crisis. There’s not a single aspect of our lives that hasn’t been affected, and we’ve all had to adapt in previously unimaginable ways. About a week before the governor of Pennsylvania issued our stay-at-home orders on March 23, my husband, son, and I were supposed to embark on a family trip to Mexico. After that, I was planning to attend the American Gem Society Conclave in ­Denver in late April and, of course, the JCK Las Vegas show in early June. None of those trips happened. The lack of ­networking opportunities has been so difficult, as it’s called into focus the importance of the ­“