Whether the venue was a homecoming or a new adventure, the shows were their usual six-day whirlwind of meetings, shopping, and (social) networking 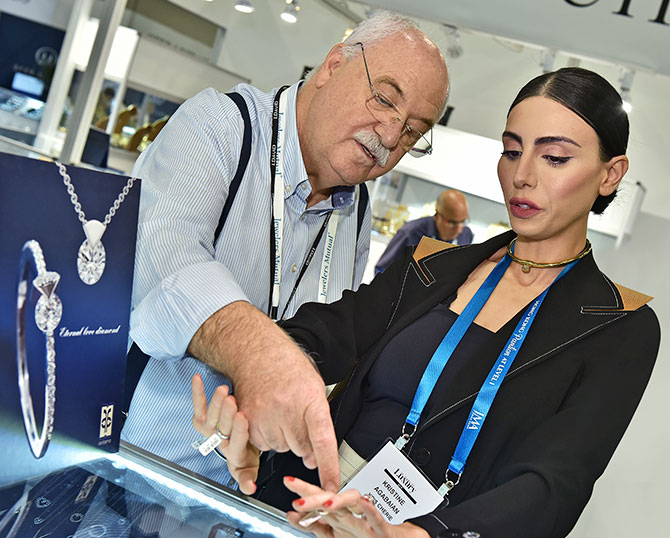 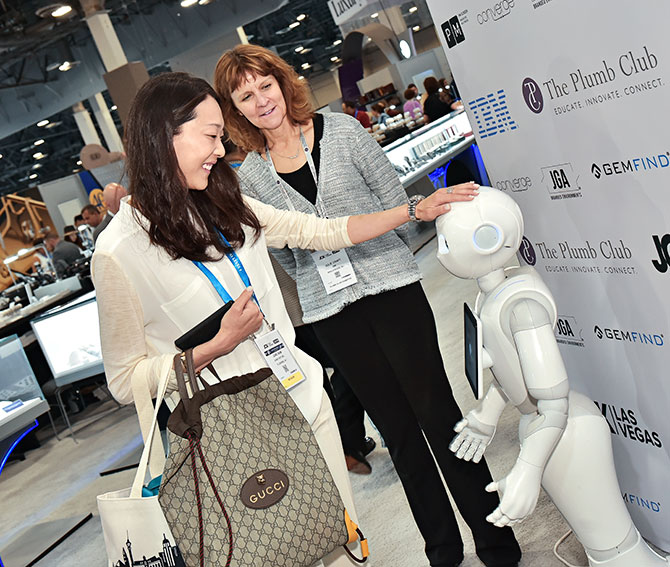 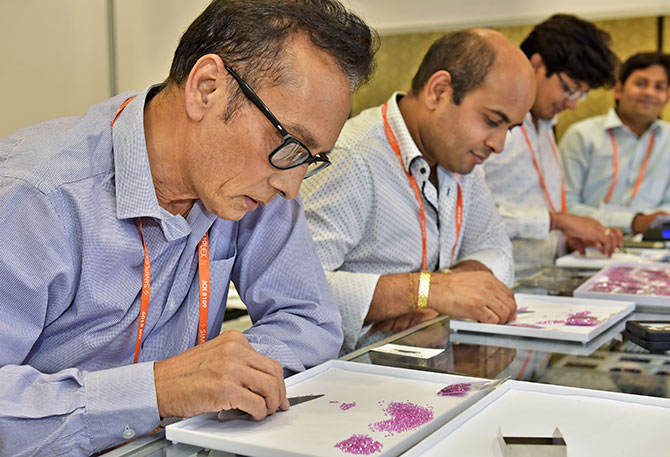 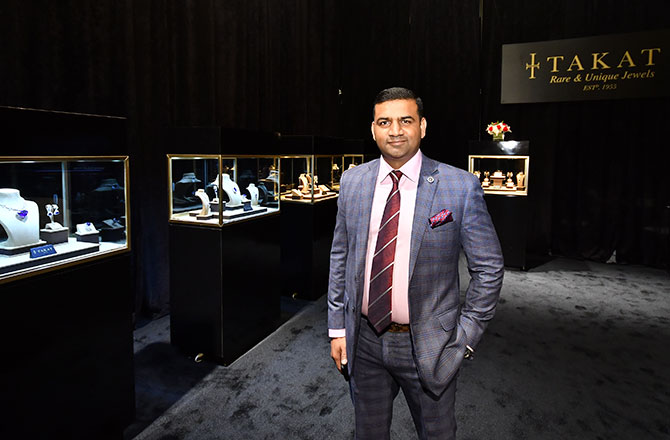 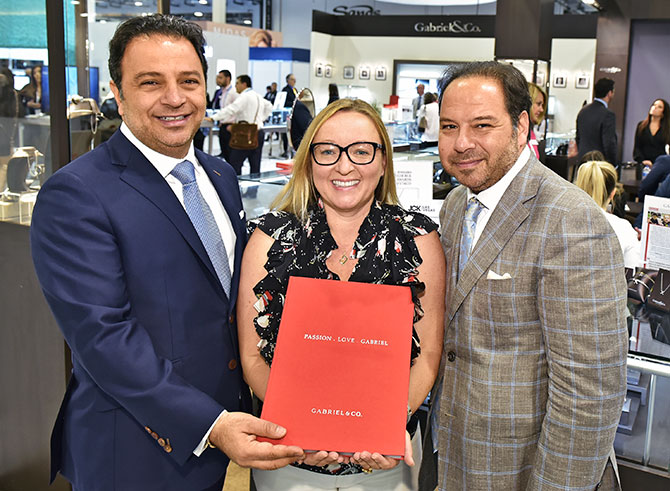 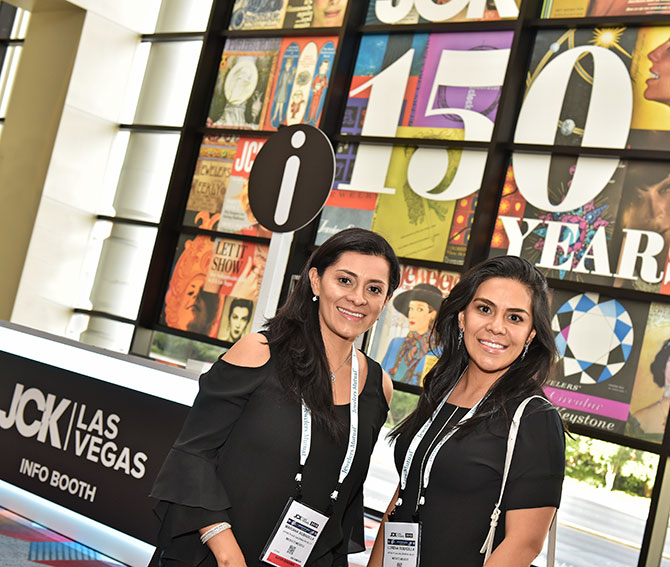 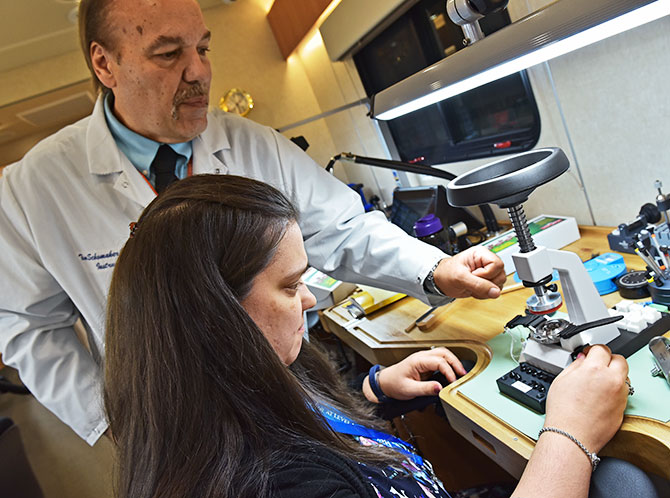 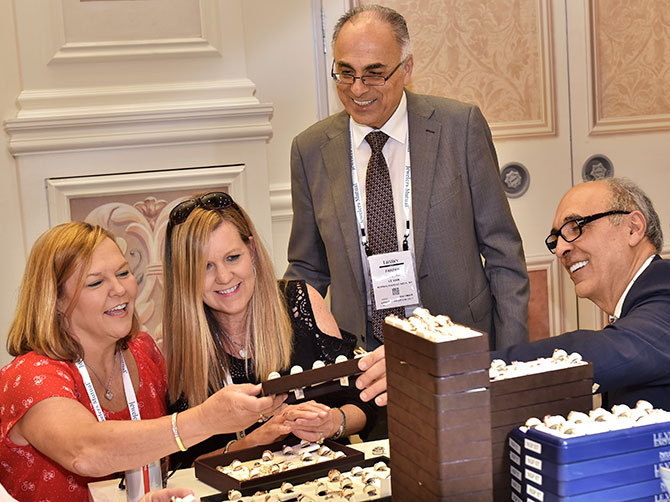 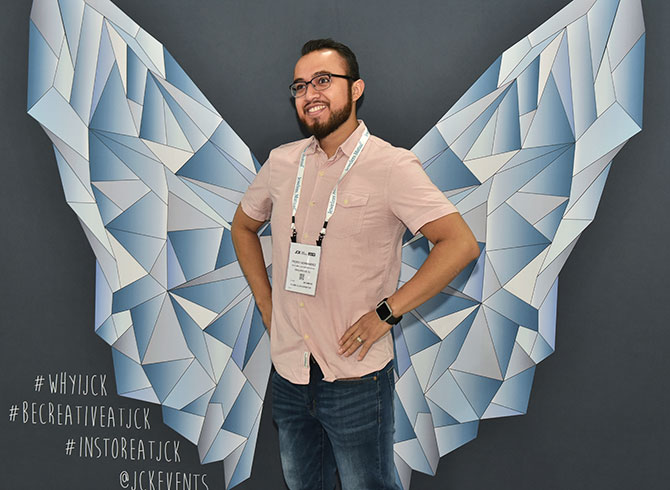 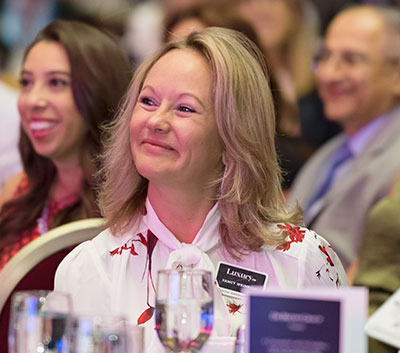 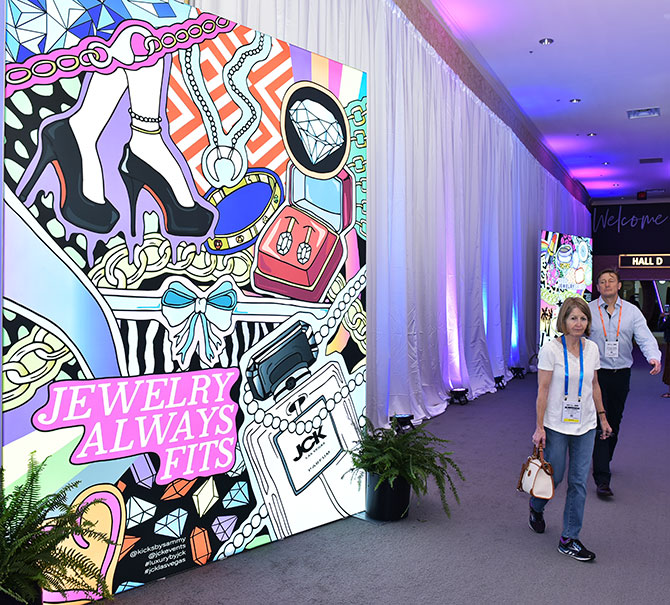 The made-for-JCK art by KicksBySammy was a popular Instagram spot. 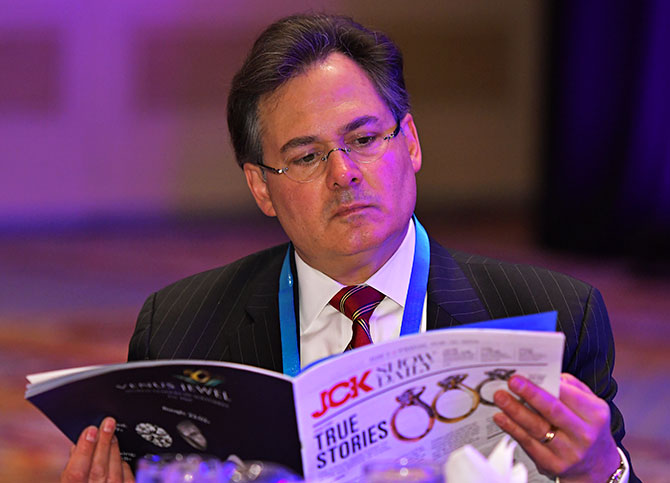 Signet exec David Bouffard catches up on the day’s news. 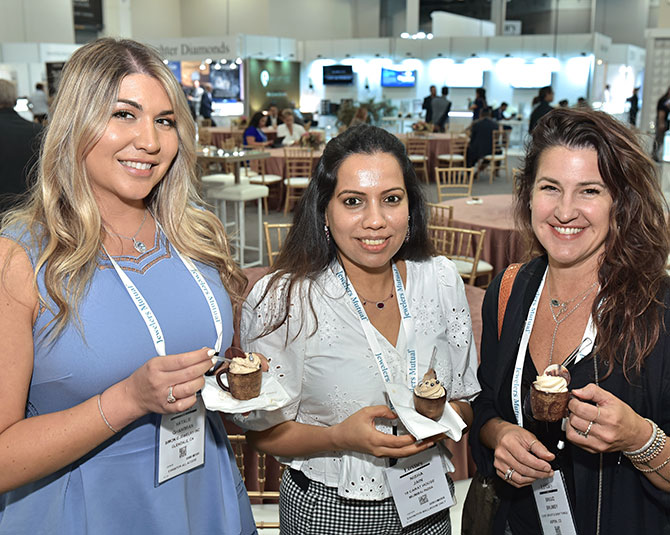 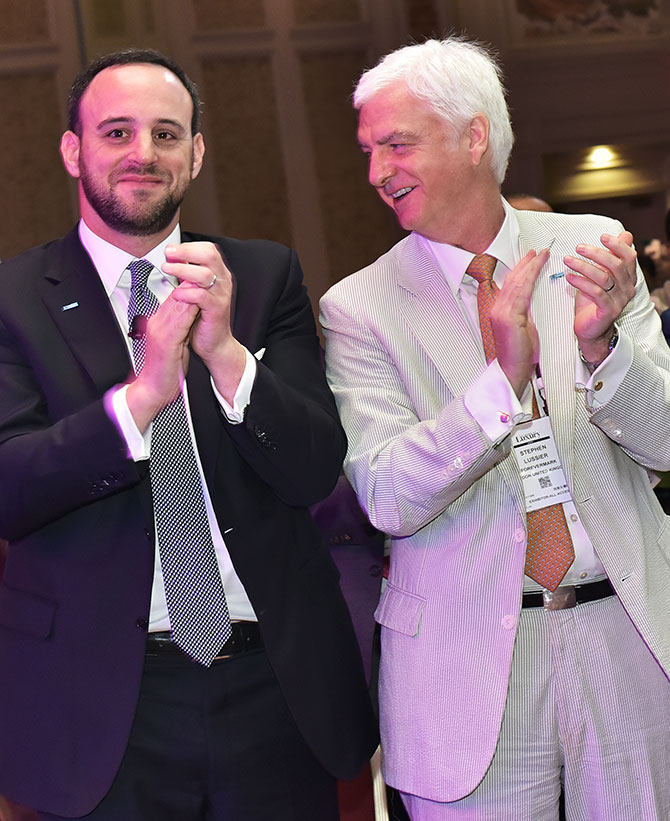 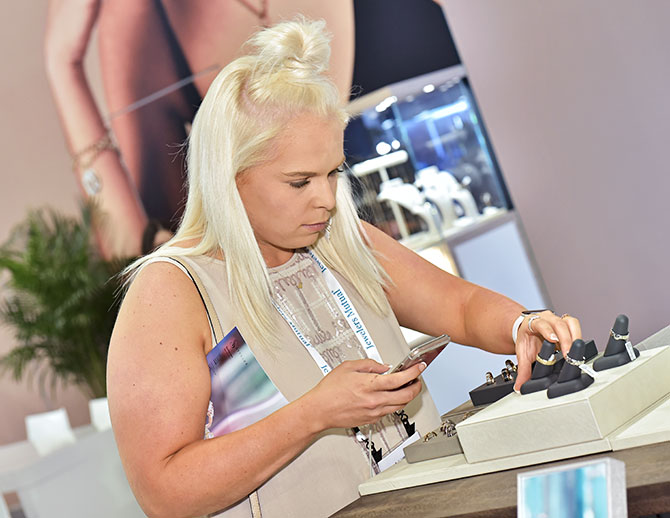 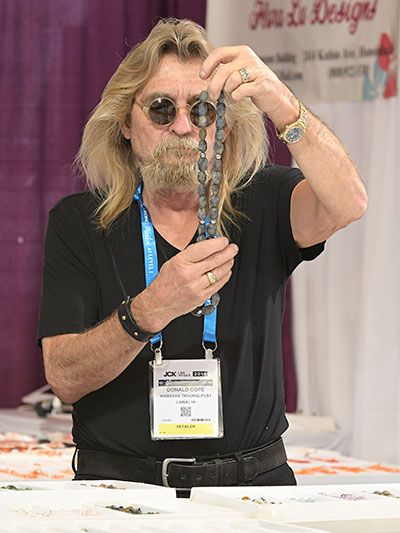 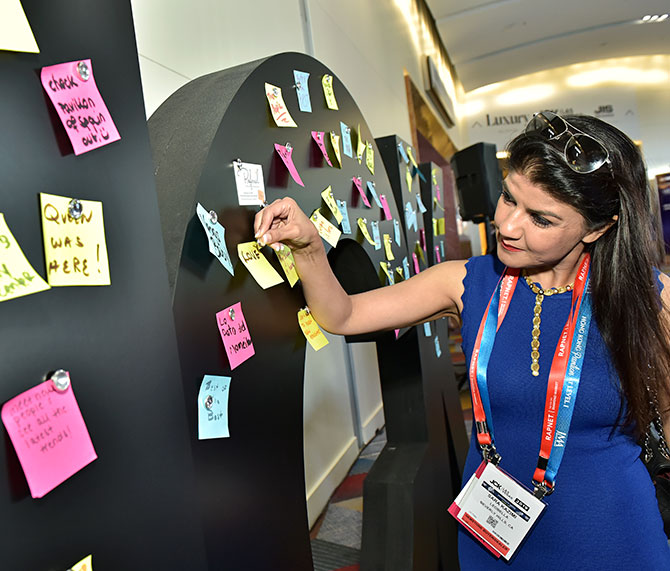 Why do you JCK, Sara Kazimi? According to the note the Beverly Hills, Calif., retailer  left, “Love.” 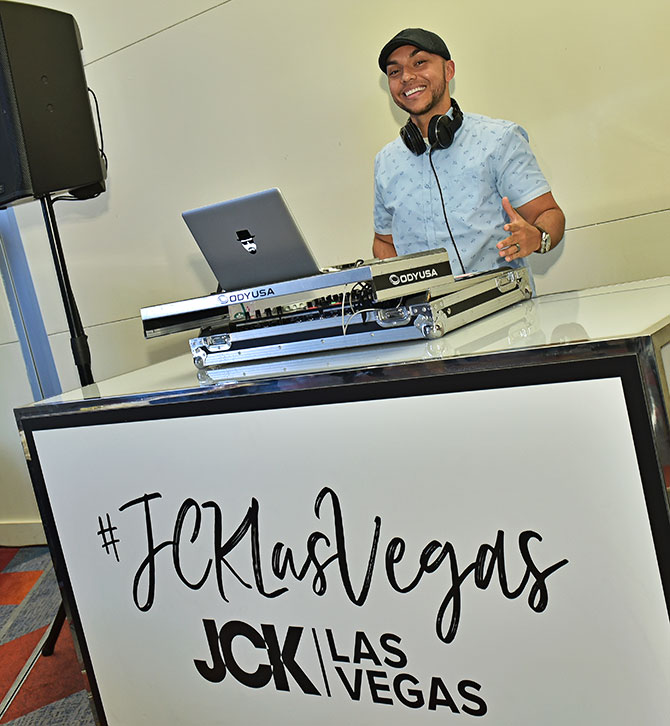