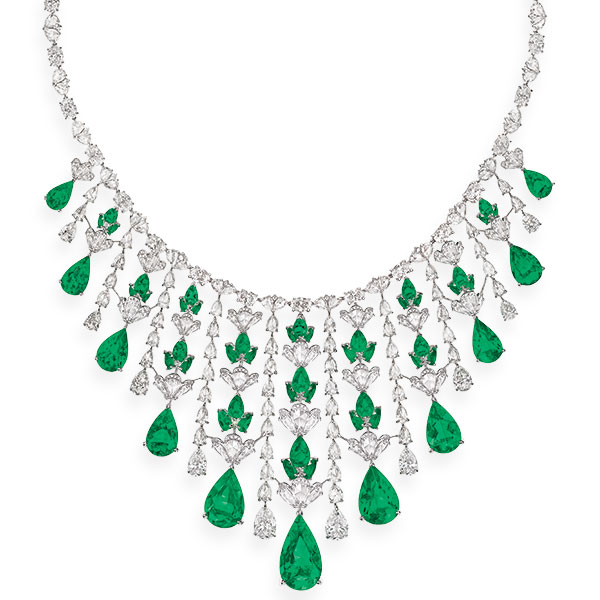 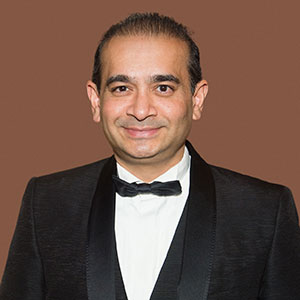 In February, India’s Central Bureau of Investigation charged Modi (pictured) and Choksi with receiving $45 million in fraudulent loans from state-owned Punjab National Bank. The amount said to be involved has since ballooned to $1.8 billion. Both Modi and Choksi have professed their innocence.

On Feb. 26, those three companies filed for Chapter 11 protection in U.S. bankruptcy court in New York, citing the disruptions to their supply chain and back-office operations caused by the investigations of Modi. In a first-day declaration, the companies said they were hoping to “effectuate a sale or other transaction.” 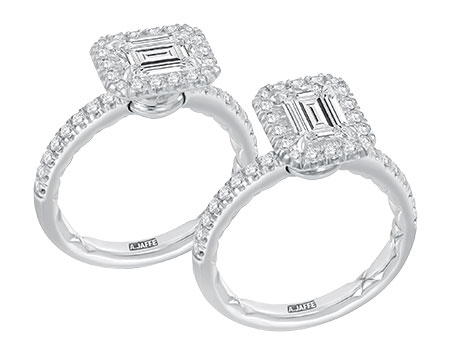 They also issued statements to JCK saying they remain committed to serving their customers.

In addition to the jewelry brands, Modi owns a retail chain that bears his name, with stores in New York City, Las Vegas, and Honolulu. Those stores’ spokespeople did not answer inquiries for comment.

Choksi, meanwhile, is the chairman of Gitanjali Gems, which has also been charged by the CBI. A publicly held company, Gitanjali is best known in the U.S. for owning Samuels Jewelers, the chain that controls 108 jewelry stores in 22 states.

Soon after the news broke, Samuels CEO Farhad Wadia told JCK that Samuels was doing “business as usual”: “We are going to come out of this. We have many vendors that are great ­partners and are standing by us.”

Both Modi and Choksi are said to have left India. At press time, their whereabouts were unknown. Modi’s disappearance has inspired the hashtag #FindingNiMo.

Jewelry from top: Nirav Modi’s emerald Waterfall necklace, which was worn in an ad campaign by actress Priyanka Chopra; Pirouette rings with diamonds that flip from north-south to east-west settings, by A. Jaffe