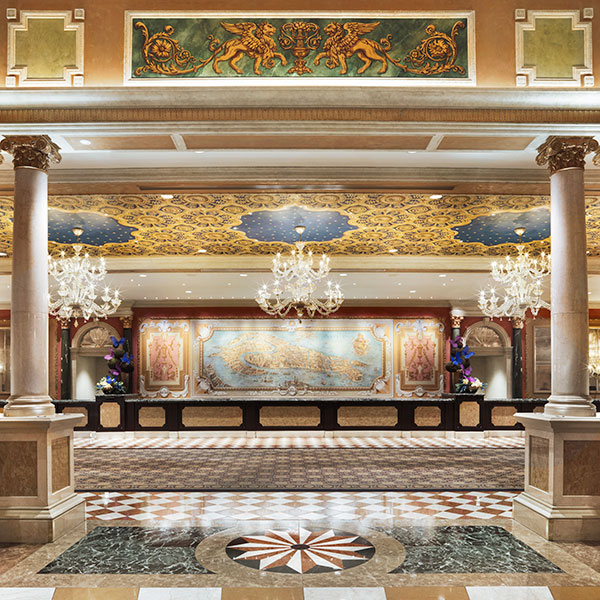 It’s T minus four months and counting until the JCK and Luxury shows return to their original home at the Sands. Here’s what organizers are doing to ensure a smooth transition. A funny thing happened after JCK Las Vegas completed its 2016 show at Mandalay Bay Resort and Casino. After five years, attendees had adapted to JCK’s new home at Mandalay, but never quite embraced it. And many felt surprisingly nostalgic for the show’s original home: the Sands Expo and Convention Center. Jewelers missed being at the northern end of The Strip, near the heart of the action, with its increased selection of restaurants, shops, and hotels. They liked how the Sands confined the show to two easy-to-navigate floors, rather than Mandalay’s endless sprawl. And so in 2016 JCK Las Vegas and its sister show, Luxury, which in 2009 had jolted the industry by ­announcing they were leaving the Sand