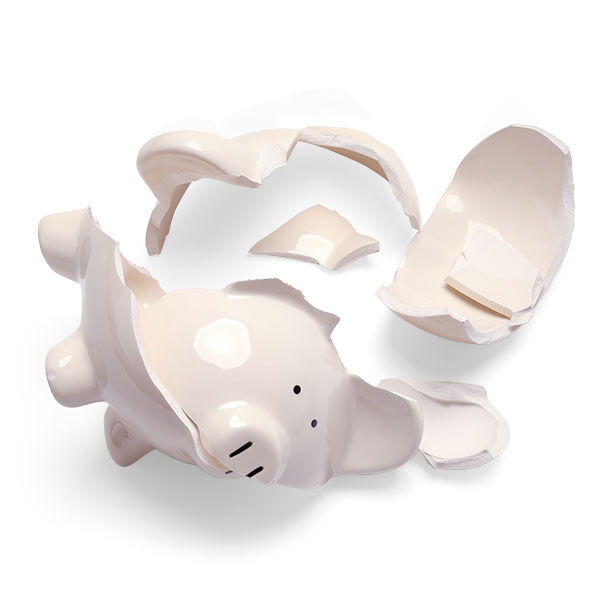 On Feb. 25, Samuels Jewelers, an Austin, Texas–based chain that dates back to 1891, closed all 112 of its stores, six months after filing for Chapter 11 protection. Management had hoped to keep the company alive in a scaled-down form comprising 60 or so stores. But in mid-February, leading lender Wells Fargo made a credit bid for the remaining assets, including Samuels’ intellectual property and web addresses. “This effectively [killed] the transaction we were diligently pursuing,” said an internal memo. “This development was unexpected and tragic, but unfortunately it is our new reality.” In a filing, Wells Fargo said it “had hoped for a positive outcome” but maintained it had seen no bids that secured its claims.    Samuels was formerly known as Barry’s and did business under the names Samuels Diamonds, Rogers Jewelers, Andrews, and Schubach. Its history, while lo