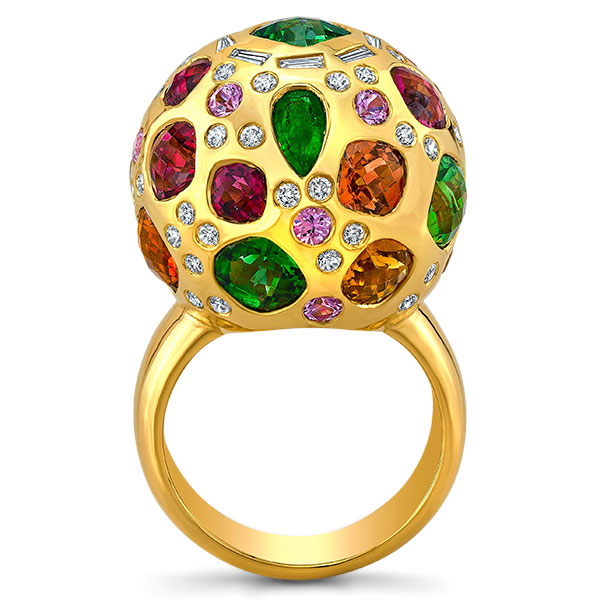 For decades, the jewelry calendar has largely pivoted on two events: the holiday season and JCK Las Vegas. In this year when so much that was once unthinkable has become reality, Reed Jewelry Group (the owner of JCK and JCKonline.com) has announced that JCK Las Vegas and its sister show, Luxury, will not be held this year, due to COVID-19. Instead, Reed will hold a virtual event this summer and is also inviting JCK Las Vegas exhibitors to join its Jewelers International Showcase (JIS) October show in Miami. “JCK Virtual 2020 will be a celebration of the ­industry, offering moments of reconnection during a week dedicated to bringing the industry back together online,” said Sarin Bachmann, group vice president for JCK and Luxury. “One of the questions we keep hearing most from our customers this year is: How are we going to connect? JCK Virtual is our answer to this, offering jewelry professionals digital opportunities to learn, set appointments, view trends, and find inventory before the holiday season.”

Martin Rapaport has faced blowback many times in his 42 years of publishing his widely read diamond price list, but the latest furor seems to have hit him where it hurts. On March 20, after the extent of the COVID-19 crisis became known, prices on the Rapaport Price List dropped an average of 7%. In protest, Israeli dealer Doron Serrouya took his stock off Rapaport’s online exchange, RapNet, and publicized his move on WhatsApp and Instagram. Others followed suit. At press time, RapNet, which generally listed $8 billion in goods, was carrying less than half that. The World Federation of Diamond Bourses now plans to introduce its own rival service. As a result, Rapaport promised changes to his list: It will be issued monthly, rather than weekly, and he will appoint an advisory board to guide decisions. But he maintains he had “no choice” but to lower prices: “After 42 years, I’m not going to lie,” Rapaport tells JCK. “I don’t think anyone challenges the fact that prices went down. They just challenge that we published it.” 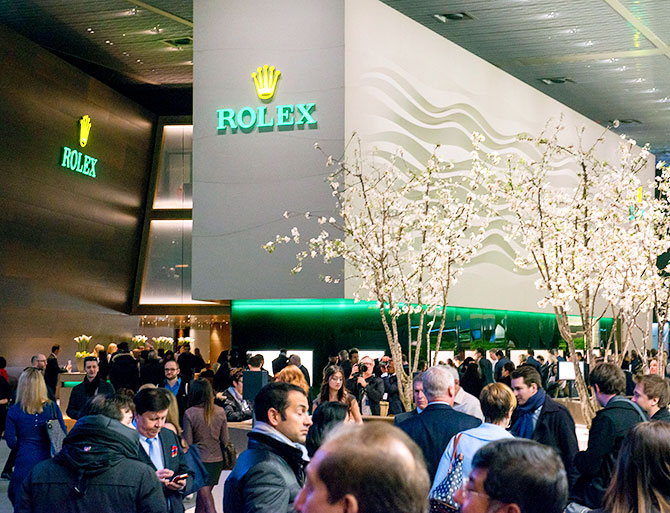 In February, Baselworld canceled its April 2020 fair due to the spread of COVID-19. Now it looks like it might be canceled for good. After it scrapped 2020, owner MCH Group scheduled the 2021 edition for January, leading exhibitors to complain that the new dates overlapped with the VicenzaOro and Tucson shows. They also griped about the 2020 refund policy, which hurt vendors that couldn’t attend in 2021. All of which ticked off two of the show’s biggest names—Rolex and Patek Philippe—leading them, along with Chanel, Chopard, and Tudor, to form their own April 2021 event in ­Geneva. MCH has since called off Baselworld 2021, and a spokesperson admits it’s not sure how, or if, the show will come back, though it will likely be called something different: “After the departure of the big watch brands, it will certainly no longer be Baselworld as we have known it.”

The past few months haven’t been good for many investors, but those holding gold are enjoying quite a ride. In April, the metal’s spot price crossed $1,700 an ounce—its highest level since November 2012. And that might be just the beginning. In late April, two Bank of America analysts predicted that the price of bullion could hit $3,000 by the end of next year—an upgrade from their previous prediction of $2,000. The yellow metal remains “the ultimate store of value,” the analysts said. “The Fed can’t print gold.”