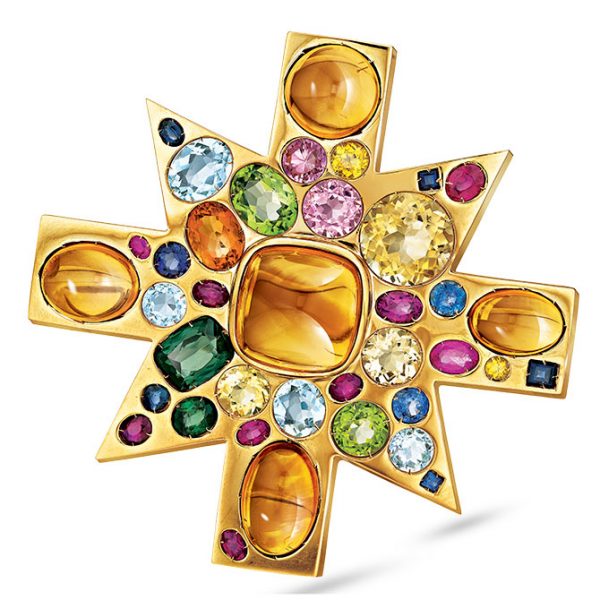 We knew this year’s Met Gala theme, “Heavenly Bodies: Fashion and the Catholic Imagination,” would inspire some over-the-top outfits (Zendaya as Joan of Arc!), but we had no idea how insanely good the jewelry would be. Apart from all the crowns and halos—worn by Cardi B, Mindy Kaling, and Blake Lively, among others—we loved the stunning array of crosses. Rihanna donned a stone-encrusted Cartier crucifix dating back to 1934. Kim Kardashian layered two very simple Lorraine Schwartz diamond cross pendants. Madonna—well, Madonna wore crosses everywhere, including a black diamond Catherine Angiel rosary and Lana Jewelry dangling diamond earrings. (Quite an upgrade from her “Like a ­Virgin” days.) And Lena Waithe pinned her rainbow-flag cape to her suit with Verdura’s Ravenna (top) and Theodora (below) Byzantine brooches—covering two jewelry trends in one. 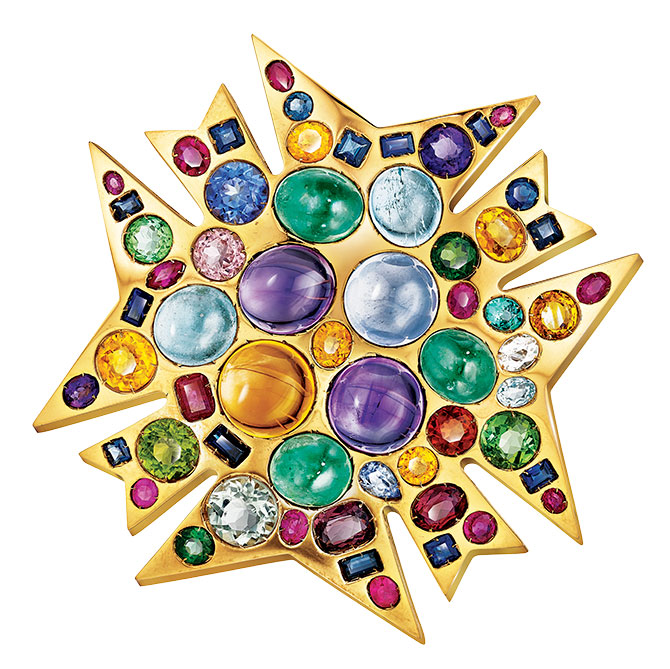 Verdura’s original Maltese cross cuffs (made for Coco Chanel) are on view at the Met’s “Heavenly Bodies” exhibit through Oct. 8. 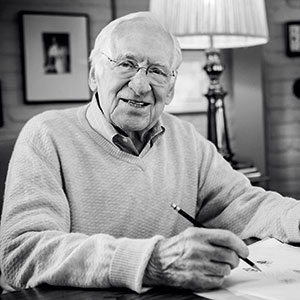 In 1954, a former college professor named James Avery started making jewelry in his mother-in-law’s garage in Kerrville, Texas. Today, James Avery Jewelry has 80 stores in five states, and when its namesake died May 30 at age 96, he was remembered as an industry icon who tried to infuse his pieces with deeper meaning. A committed Christian, Avery told a local newspaper in 2012, “While we’re here…let’s do whatever we can for each other.” 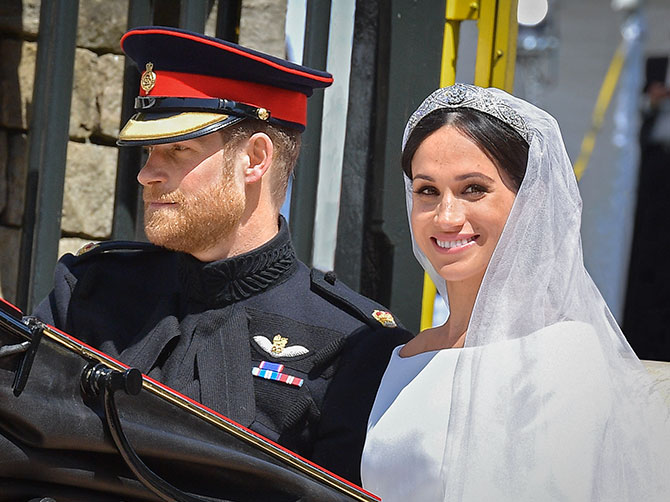 Meghan Markle is clearly a fan of simplicity. Britain’s new Duchess of Sussex wore a Givenchy wedding gown free of flash and embellishment to her May 19 wedding to Prince Harry at Windsor Castle. The choice cleared the way for the ­American actress to don some historically significant jewelry for the occasion, including the diamond-studded bandeau-style Queen Mary tiara (borrowed from Queen Elizabeth), a pair of ­Galanterie de Cartier white gold and diamond stud earrings, and the Reflection de Cartier platinum diamond bracelet. ­Markle’s most buzzed-about jewel, however, was the cocktail ring she wore to the after-party: a 24k yellow gold and aquamarine stunner made for Princess Diana in 1997. 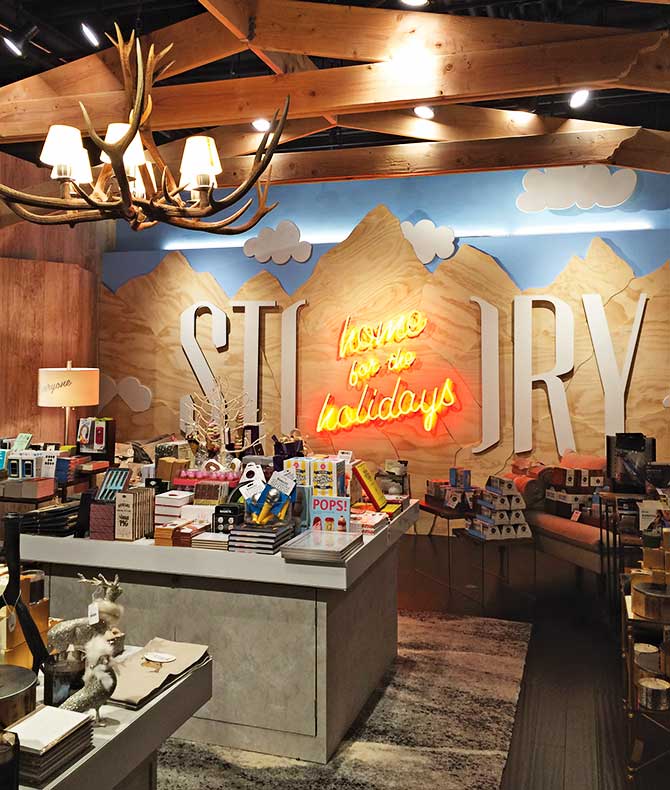 Story is often called the ­epitome of experiential retail. The New York City store calls itself a “living magazine” and regularly rotates its merchandise. And Macy’s is, well, Macy’s. But in May, the department store chain bought the much-lauded boutique for an undisclosed sum, in a deal that will turn Story founder and CEO Rachel Shechtman into Macy’s chief brand officer. But will the two disparate brands mesh? Some were skeptical, but Macy’s CEO Jeff Gennette told The Business of Fashion he wanted “to bottle what I see in Story.… The need to change brick-and-mortar to make it more experience-based is a high priority.” 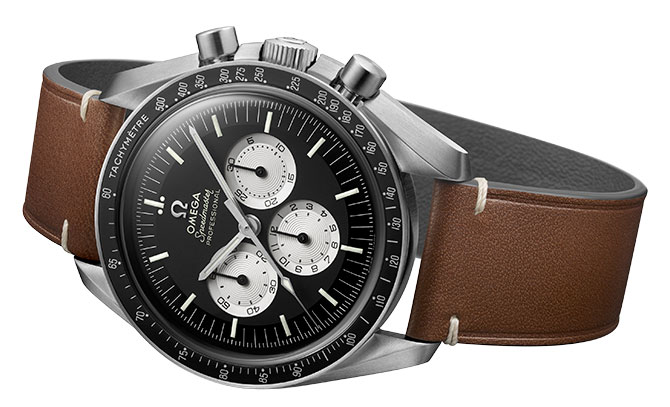 If you can’t beat it, join it. That might be how De Beers views synthetic diamonds (see News Gems), but it’s also how Richemont seems to look at the burgeoning secondhand watch market. In June, the owner of such high-end timepiece brands as Cartier and Vacheron Constantin purchased Watchfinder, a U.K.-based online seller of pre-owned watches, for an undisclosed sum. While watchmakers once frowned upon the secondhand market, it’s clearly become a huge part of the business. If it works out for Richemont, the company will be able to make two watch sales—first as new, then again as used.

An Omega Speedmaster Speedy Tuesday watch, seen on Watchfinder for $8,245