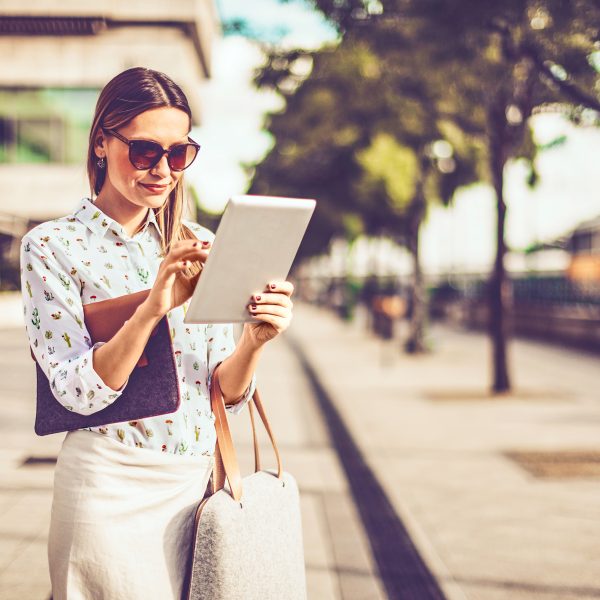 Our two-part series explores ever-changing consumer habits—and how jewelers must react in order to thrive in the next decade… and beyond The old maxim “There is nothing permanent except change” could have been written to describe the modern American retail landscape. The Great Recession of 2008 signaled the end of one of the ­nation’s most prosperous periods in history and forced the closing of thousands of independent retail stores—among them hundreds of family-owned fine jewelry businesses. Those left standing have been challenged by, arguably, more industry-shifting changes in the past decade than their counterparts faced in the half-century leading up to it. However, it’s the relatively recent rise of online shopping that has most significantly altered (and challenged) traditional retail. Digital Downsizing The new, digitally driven environment has diminished