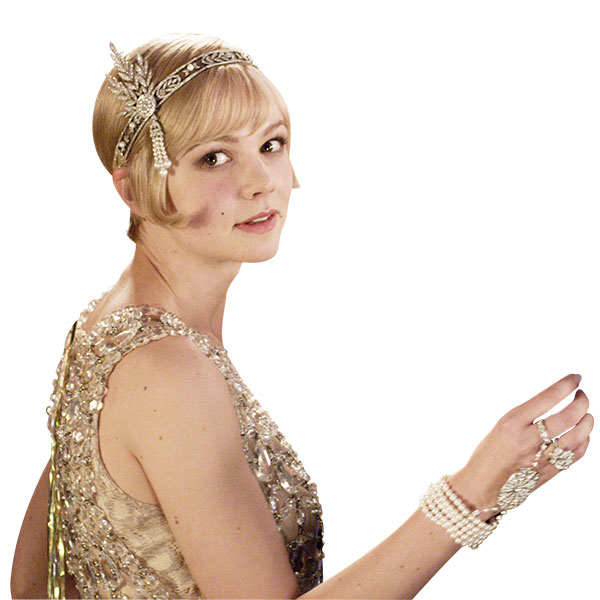 Between Downton Abbey, The Crown, and The Favourite, costume designers are more enamored than ever with pearls—which means it’s the perfect time for jewelers to capitalize on pop culture’s obsession with the classic gem Pearls are so timeless that touting their trendiness may seem ­counter to their nature—unless you hope to sell more of them. The ­jewelry industry is officially having a pearl renaissance, a flame fanned by the appearance of pearl jewelry on fashion runways, in hit TV shows (Netflix’s The Crown) and feature films (Crazy Rich Asians, The Favourite), and among a crop of designers who are reinventing the classics. “Any film that’s come out [referencing] Jackie Kennedy has spurred interest in pearls,” says Beth Bernstein, ­jewelry author, historian, and ­founder of the online magazine BeJeweled. “The same is true of movies about Chanel,  who mixed pea

Confidence is the “fifth C” of the diamond sector, and…

The good news: Lab-grown diamonds have reenergized the jewelry industry.…

With the holiday season quickly approaching and a new year…