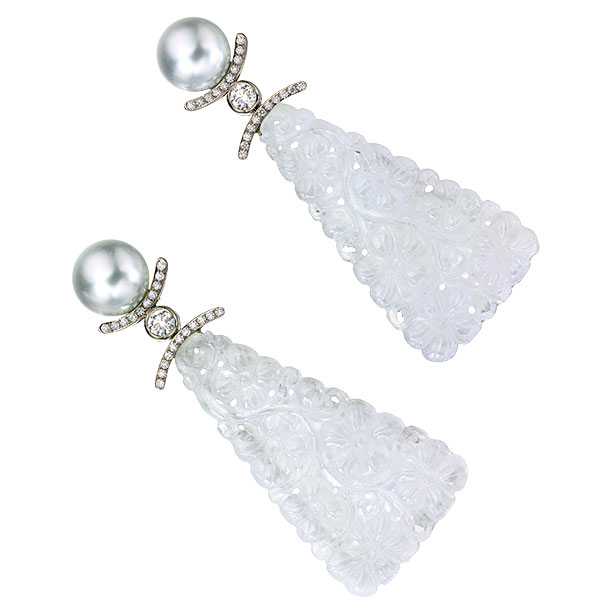 The lower level of a department store traditionally houses its least glamorous offerings. (At Bloomingdale’s on 59th Street in Manhattan, it’s how you get to the subway.) But at Saks Fifth Avenue’s New York City flagship, that’s where you’ll find Saks’ most precious gems: Appropriately named The Vault, the 12,000-square-foot space houses some two dozen jewelry and watch brands. On our visit, we spotted captivating pearl and colored stone styles from Assael; a stunning selection of Robert Procop pieces, including an almost palm-size aquamarine pendant; gorgeous red-carpet–ready designs from Martin Katz and Lorraine Schwartz; and enough Bulgari snakes to take over a plane. Plus, timepieces from the likes of IWC, TAG Heuer, and Vacheron Constantin ensure that male shoppers will be suitably entertained. 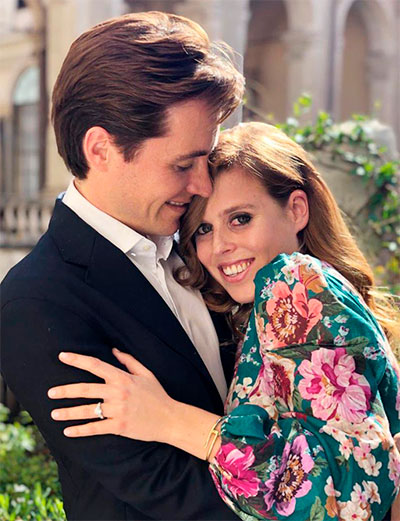 Another royal wedding! On Sept. 26, Buckingham Palace announced that Princess Beatrice will tie the knot with multimillionaire real estate magnate Edoardo Mapelli Mozzi in 2020. And that means there’s another royal engagement ring for ­jewelry watchers to drool over: a platinum and diamond design featuring a huge brilliant-cut diamond center flanked by four baguette-cut diamonds. Mozzi worked with British jeweler Shaun Leane on the ring, which the designer described on Instagram as “a fusion of Victorian and Art Deco designs” that folds in “both Edoardo and Princess Beatrice’s characters.” 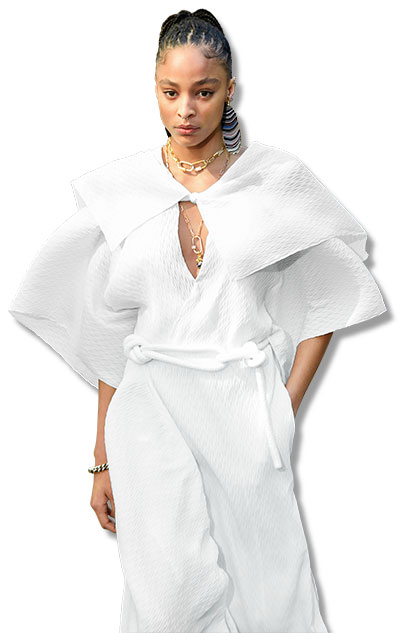 The accessories gilding the models at fashion designer Roland Mouret’s spring 2020 runway show in London this past September—including screw-lock carabiners, chunky metal and pearl chains, and massive discs of swirly Fordite—were unmistakably Marla Aaron. The NYC-based jewelry designer, known for her precious metal “locks,” received a direct message from Mouret on Instagram earlier this year, in which he professed his fandom and asked if they might collaborate on the show. “Here’s this super extraordinary designer—yet he didn’t want to change us. He wanted me to do my thing,” recalls Aaron, who seized on the high-profile runway opportunity to make an (unannounced) debut of her latest designs: striking alphabet letter locks based on a vintage Bauhaus-era typeface. 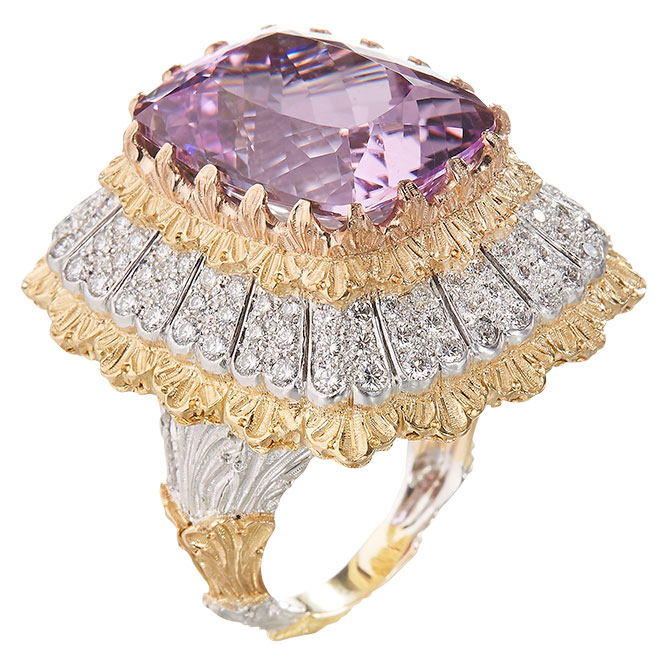 For a while, Buccellati, the prestigious Italian jeweler that turned 100 this year, seemed in search of a home. In 2013, Italian equity fund Clessidra purchased a majority stake in the ­Milan-based brand from its founding family. The company was sold to China’s Gangtai Group three years later. Now it’s been sold again—but this sale is probably permanent. In August, Richemont, the luxury behemoth that owns Cartier, Van Cleef & Arpels, and a bevy of watch brands, scooped it up for an undisclosed sum. Andrea Buccellati, the grandson of founder Mario, will remain honorary chairman and creative director. 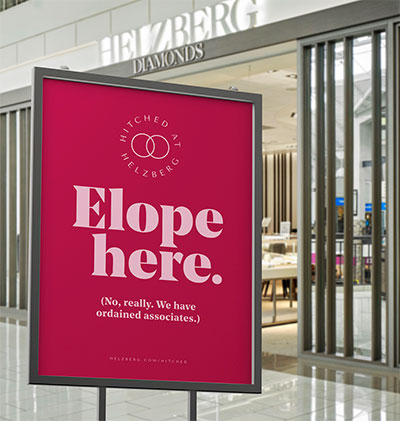 A recent survey found that 91% of millennials would consider eloping. But would they get married at the mall? Helzberg Diamonds hopes so. In partnership with the Universal Life Church, Helzberg has ordained hundreds of its associates. Which means that couples can now tie the knot in any of its 200-plus stores. And not only is the ceremony free, but ­Helzberg will toss in a bottle of bubbly and two flutes. A ring isn’t ­required, but of course if the couple want one, they don’t have far to go.