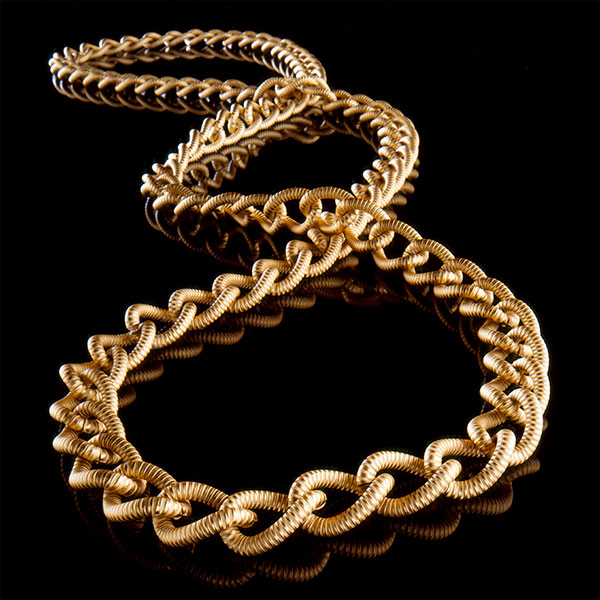 On Sept. 1, the Trump administration slapped a 15% tariff on Chinese jewelry exports into the United States, part of its ongoing trade war with China.

Some jewelry items had already been tariffed prior to Sept. 1, including certain gift boxes, jeweler’s balances, beads, and scrap.

China is a substantial manufacturer of jewelry sold in the United States, where imports totaled $2.09 billion in 2018—around 15% of total jewelry imports, according to the U.S. Census Bureau. That same year, the country also shipped $233 million in gem-quality diamonds and $1.01 billion in gemstones to the United States. It is a growing producer of lab-grown diamonds as well.

While a variety of products, including toys, clothes, and dog collars, had their tariffs removed—to avoid an effect on holiday shopping, President Trump said—jewelry items had not, at press time, been spared.

Industry sources had mixed reports about the effect the tariffs have had. “We’ve actually heard very little from our members on the tariff issue,” says David Cochran, president and CEO of Manufacturing Jewelers & Suppliers of America. Stuller says the tariffs have had a “minimal” effect on its business, as it manufactures most of its products domestically. In her last conference call, Signet Jewelers CEO Gina Drosos warned that the tariffs might hurt her business, but said that the company was cutting back the percentage of products it sources from China, from 33% to 15%.

Esther Fortunoff, president of Fortunoff Fine Jewelry, which has one store in Westbury, N.Y., and a website, says she’s heard from her box vendors that the cost of their items will go up, possibly as much as 25%. “Twenty-five percent is a lot,” she says, “and in the consumer’s mind, things like boxes and bags are part of doing business. They don’t see that as what they are paying for, but it all goes into the retailer’s costs.”

Abe Sherman, CEO of Buyers Intelligence Group, a retail group, has heard that some of his members are struggling to figure out how to handle the rising costs, particularly as the price of gold is also on the upswing. “It’s a mess,” he says. “So many of our items, especially diamond jewelry, are made in China.” He notes that 15% added cost is enough to erase any profit in a slim-margin business such as jewelry. But he believes the real confusion could come when trying to stock balance, given that the extra duties paid to the government are not likely to be refundable. “If the jewelers paid the government an extra $1,000 for the item, will the vendors give them the full credit for it?” he asks.