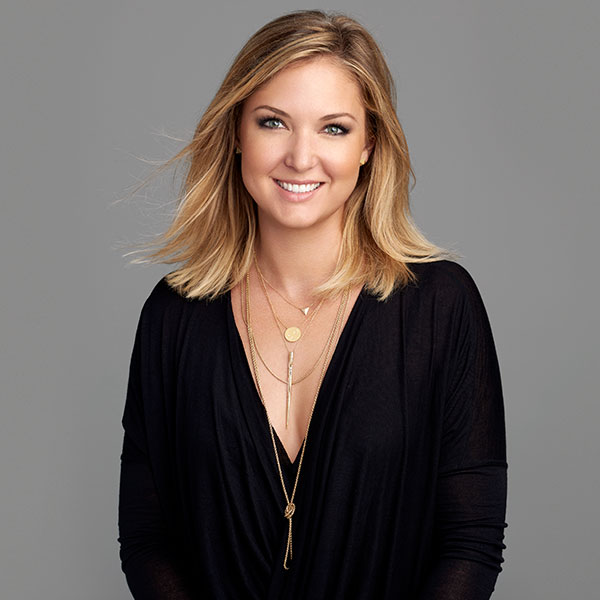 Iconery, a hybrid jewelry e-commerce site and manufacturer based in Los Angeles, was founded on the modern idea of harnessing the power of influence to forge fun and fruitful brand collaborations. The company is the brainchild of marketing veteran Ivka Adam, who says she noticed a tipping point in the influence game around 2014—celebrities and social media stars were suddenly eclipsing the brands they were representing, in both fame and marketing oomph. ­Ultimately, she realized that “no one was offering influencers the opportunity to do their own jewelry.”

Partnering with Andrea Linett, founding creative ­director of Lucky magazine, she put together a jewelry supply chain and introduced Iconery in 2015 with help from investors. With its sleek digital storefront, a staff ­headed by CEO Adam and stacked with designers and jewelry historians, and top-to-bottom manufacturing capabilities, the company is enviably nimble: Iconery partners with influencers (and the occasional brand, such as Charles & Colvard) on cobranded collections, manufactures private-label lines, and retails most of the jewelry it makes on its own well-trafficked site.

“The way I describe ourselves is a supply chain as a service,” says Adam, a former eBay exec who began her ­career in business development at Ernst & Young. “I love being able to help people build their own brands.” 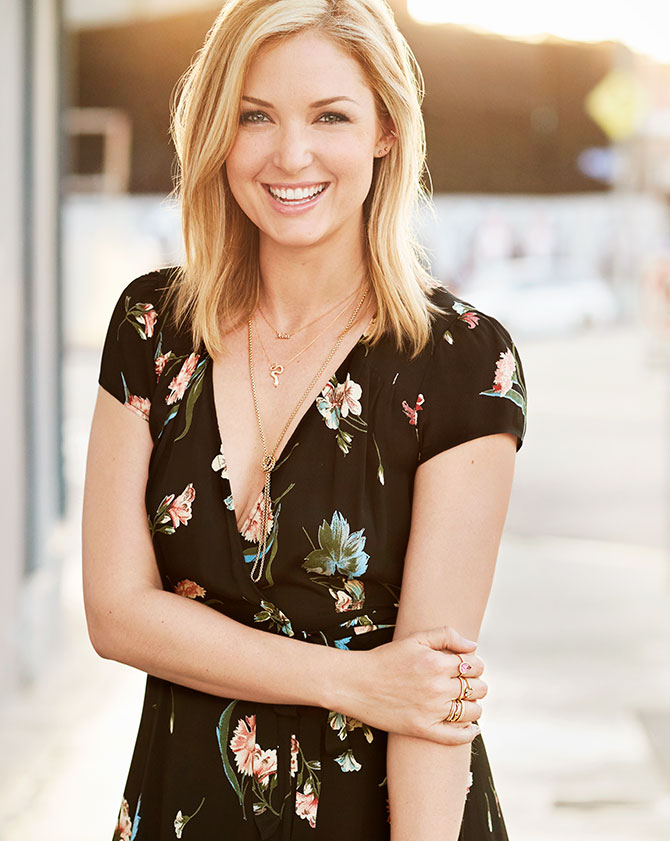 Who was the first influencer you partnered with—and how was that connection made?

It was Rashida Jones in 2016. That was a very cool opportunity. She had done jewelry before, but as a collaboration [with Dannijo]. The experience perfectly encapsulated what we wanted to be. When we were in conversation with her, she said she always wanted to create her own ­jewelry—she loved that chunky Cartier ’70s look, and also motifs like ankhs from the ’90s.

We started developing a collection with her, gathering inspiration ideas, and then creating a story around it. I remember thinking how incredible my team is—she had inspirations that ranged four decades and included so many motifs, and we were able to pull together a really cohesive collection.

What other collaborations have been pivotal for the company so far?

The collection we did earlier this year with influencer Jen Gotch was amazing. She’s the founder of [fashion, accessories, and home decor brand] Ban.do, and she’s very public with having struggled with bipolar disorder and anxiety. We did tiny nameplate necklaces that had words like Depression and Anxiety. She literally emailed me out of the blue telling me she had these jewelry ideas. And she ended up being a dream to work with. One hundred percent of net proceeds from the collection go to Bring Change to Mind, which supports mental health awareness. The collection has ­expanded to five styles, and she’s done three big drops so far. With each launch, the pieces sell out.

How does your design team work with influencers on a collection?

If they’re not in town, we get them on a shared screen to talk through the designs, so they’re essentially sitting side by side with the CAD ­designers. They’re cocreating as everyone’s ­working, changing the designs as we go. And in that process, we’re ­explaining to them how to hit a target price point and doing a little ­education on things like that.

Iconery-made collections retail through various channels—­including your own. How do you strategize retail versus wholesale?
It doesn’t really matter where people sell their collections. We have five designers in Nordstrom and six in Bloomingdale’s right now, for example. We act as an influencer’s sales agent.… We’re your manufacturing, design, retail, and marketing partner. We make it easy. If you went out and tried to launch a collection yourself, you’d have to…create this entire supply chain on your own. My background is pretty steep in ­e-commerce marketing, so we also coach the influencers on how to talk about their collection. Depending on who they are, they may not be super savvy on how to make the most of their posts. We’ll coach them on content and on how to tell the story. It’s important that they tell a story. People want to connect with people.