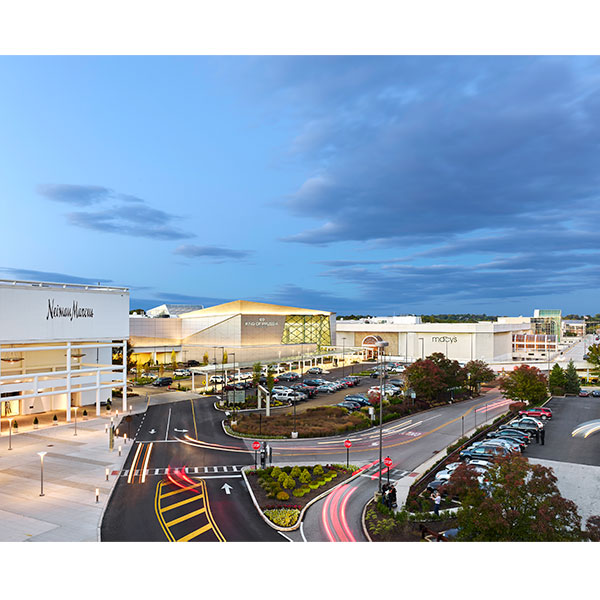 JCK’s ongoing series on the shopping centers finding success amid an ever-changing retail landscape King of Prussia 160 N. Gulph Road King of Prussia, Pa. Poor George Washington. It’s sad enough that he had to watch 2,000 of his troops freeze and starve to death during the winter of 1777 in what is now Valley Forge National Park, just outside Philadelphia. But the guy still gets no respect. Sure, 1.2 million tourists may visit the park every year. But it plays underdog to an attraction 3 miles down the road: a shopping mall. The King of Prussia mall hauls in some 25 million visitors annually. It was named, like its hometown of King of Prussia, Pa., for an 18th-century local tavern, which was in turn named for King Frederick the Great of Prussia. And since its inception, as a dreary, open-air snooze of a shopping plaza in 1963, it has cheated death and beaten the odds. Indeed, as