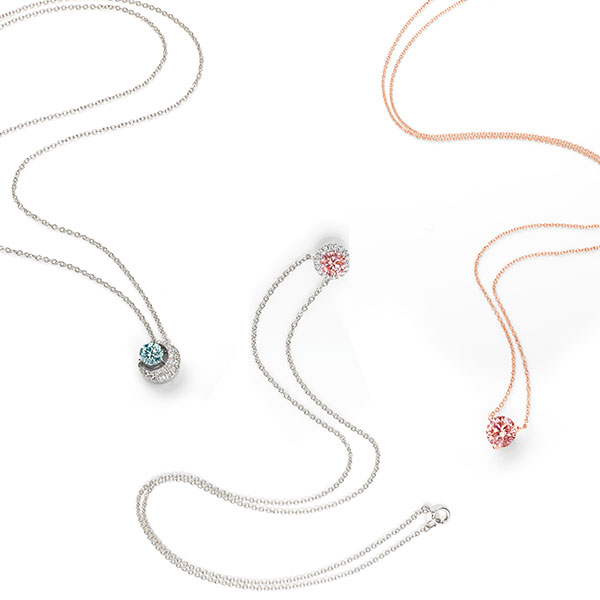 After a summer of hype and speculation, Lightbox, De Beers’ lab-grown diamond line, officially debuted in September—and so far, it hasn’t shaken the industry as much as some anticipated. Initial sales were healthy, says chief marketing officer Sally Morrison, though she admits that many of the first orders may have come from ­curious industry competitors. Skeptics, particularly rival lab-grown diamond sellers, pointed out that the most talked about Lightbox offering—a pendant with a 1 ct. white center stone—has been sold out since last fall’s launch, causing them to doubt De Beers’ claim that it was selling lab-grown diamonds for $800 a carat. (The other 1 ct. items are all total weight.) General manager Steve Coe says that the site is continually being refreshed, and the trade should expect more 1 ct. items in the future. As for the jewelry itself, one buyer found the