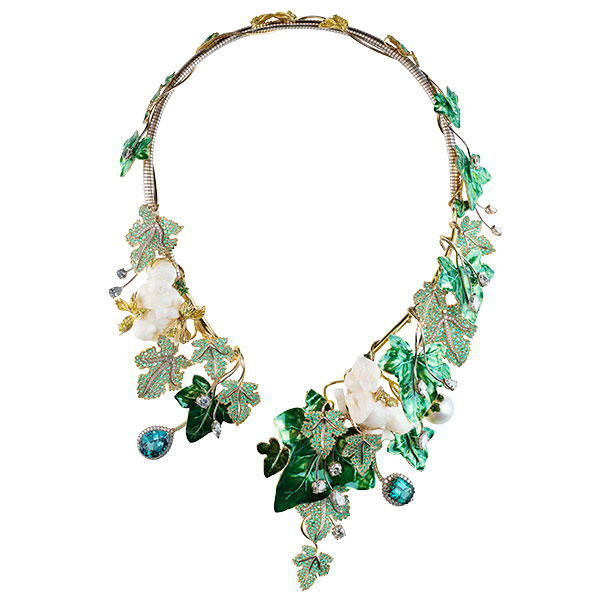 Florals? For spring? Not quite groundbreaking. But even Miranda Priestly would have been impressed with the rhapsodic In Bloom, spring’s three-week selling exhibition at Sotheby’s New York. Curated by British Vogue’s Carol Woolton and Frank Everett, sales director of Sotheby’s luxury division, the petal-heavy show composed of 75 pieces covering nearly 250 years—from a circa 1780 old mine– and rose-cut diamond flower bangle to diamond, tsavorite, and enamel orchid earrings with detachable stems created especially for the exhibition by British ­jeweler Shaun Leane. Along with historic brands including Cartier, Verdura, and Van Cleef & Arpels, the show also repped some of today’s most daring designers, such as Lydia Courteille, Bina Goenka, and Neha Dani. 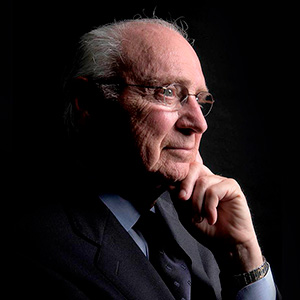 Before Signet started selling the Leo Diamond, there was the legendary ­diamond dealer who gave it its name. Leo Schachter, who died May 9 at age 95, was a giant in the gem business, an early adopter of both branding and international expansion. The diamond trade is renowned for its big personalities, but Schachter typically stayed beneath the radar. “He was very humble, very quiet,” says Elliot Tannenbaum, who now runs his father-in-law’s company with son Dov. “That humility stands out if you’re successful.” Schachter also loved his work, frequently telling people, “I never worked a day in my life.” 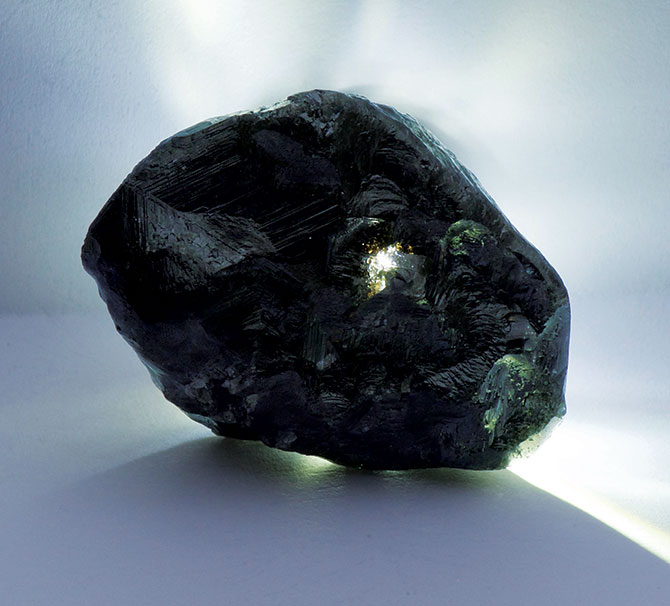 In 2015, Lucara Diamond unearthed the 1,109 ct. Lesedi La Rona at its Karowe mine in Botswana, and it was instantly crowned the second-largest piece of rough ever found. But this summer, that stone was dwarfed by a new discovery: a 1,758 ct. diamond, also found at Karowe. The 3,106 ct. Cullinan is still the largest recorded piece of rough ever unearthed—though, given the rate big gems have been discovered lately, who knows how long that will stand?

While the Lesedi had top color and clarity, this as-yet-unnamed diamond is described as a “new gem of variable quality.” 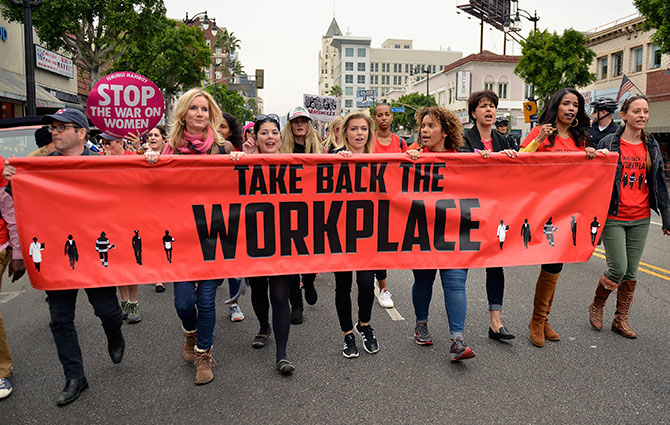 In the wake of #MeToo, more women are speaking out about harassment and ­discrimination—including in the jewelry ­industry. In a new survey from the Women’s Jewelry Association’s Gender Equality Project, 30% of ­employees said they’d been deprived of opportunity for ­advancement due to gender-­related issues, 50% reported being subject to a gender-related hostile work environment, and 23% said they’d experienced sexual harassment. Even worse: The survey found that only a small percentage of higher-ups had received ­complaints about these issues. In fact, one-third of managers weren’t even aware if their companies had policies on discrimination. 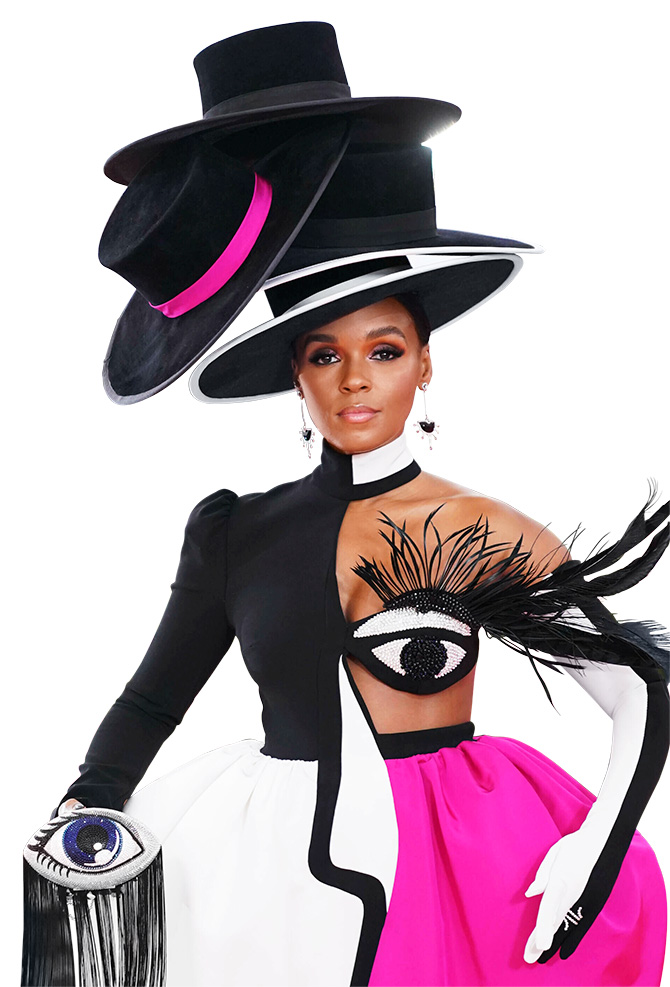 The theme of this year’s Metropolitan Museum of Art Costume Institute exhibit, “Camp: Notes on Fashion,” meant that, for once, there was no wrong way to dress for the Met Gala. And sans a strict dress code, celeb guests and their glam squads broke out colorful, over-the-top ensembles. Katy Perry dressed as a chandelier (the look was lit!), then a hamburger, while Kacey Musgraves came clad as an actual Barbie doll. But there was no funny business when it came to the night’s ­jewelry: Lily Collins rocked a Cartier platinum necklace heaving with emeralds; and Lupita Nyong’o wore a rope-thick Bulgari necklace set with a 41 ct. emerald surrounded by amethysts—which complemented her rainbow-striped wings perfectly.