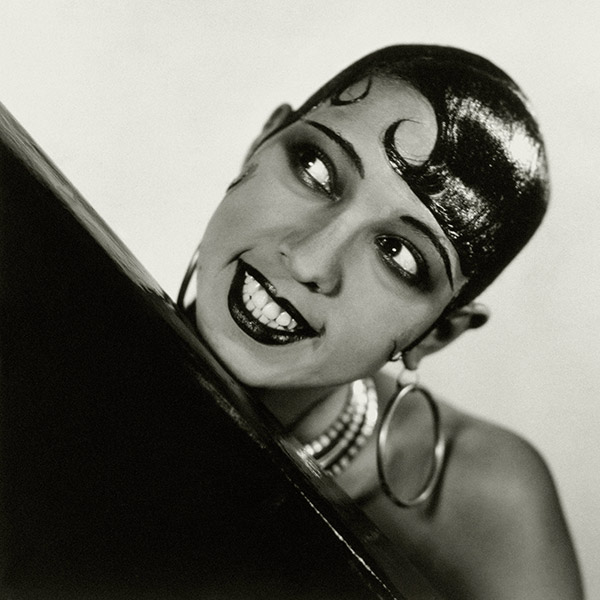 Josephine Baker was one of the most famous women in Paris, her adopted city, and most of Europe during the Jazz Age. The American-born artist and civil rights activist shimmied her way to ­stardom, introducing her Danse Sauvage onstage in Paris in 1925 while wearing a string of artificial bananas for a skirt. With the art deco movement in full bloom, the era renewed interest in design from Egypt, Asia, and the Middle East, says ­jewelry writer and historian Marion Fasel. “The jewelry made during the period holds up a mirror to that sense of inquisitiveness,” she says. Baker showcased a dynamic example of African-inspired deco design in this portrait, taken in 1929, when she wore a series of necklaces by French furniture maker, artist, and sometime jeweler Jean Dunand from his Giraffe series. The collection was significant at the time, Fasel says, because “while Africa was a source of inspiration in the decorative arts, there were very few jewelry designs that show the influence of the continent. These pieces are rare in that respect.” On Baker, a rare talent, the necklaces found their ultimate model, she says. “She had incredible taste and clearly loved to make a statement.”