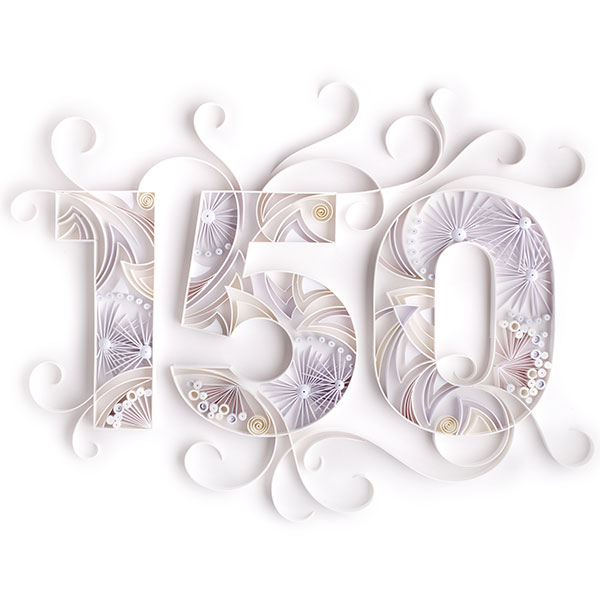 When JCK was founded in July 1869 as the monthly ­American Horological Journal, with offices at 229 Broadway in New York City (now the location of the Woolworth Building), it was the first publication of its kind. An 1873 merger with The Jewelers’ Circular positioned it to acquire or vanquish a host of rival publications to become, in 1935, The Jewelers’ Circular-Keystone. Not until the 1990s did that cumbersome title morph into the cryptic, three-letter moniker used today. That’s the short version. The long version begins, in earnest, with an Englishman named Daniel H. Hopkinson—for even though G.B. ­Miller founded the American Horological Journal, we owe our ­greatest debt to Hopkinson, founder of The Jewelers’ Circular. A proprietor “who cham