From a fascist post-WWII flatware parade and a possibly possessed doll to kooky cartoons and questionable cover lines (“Can women outsell men in jewelry stores?”), here are 10 of our most head-scratching, craziest, and—let’s face it—ugliest covers. 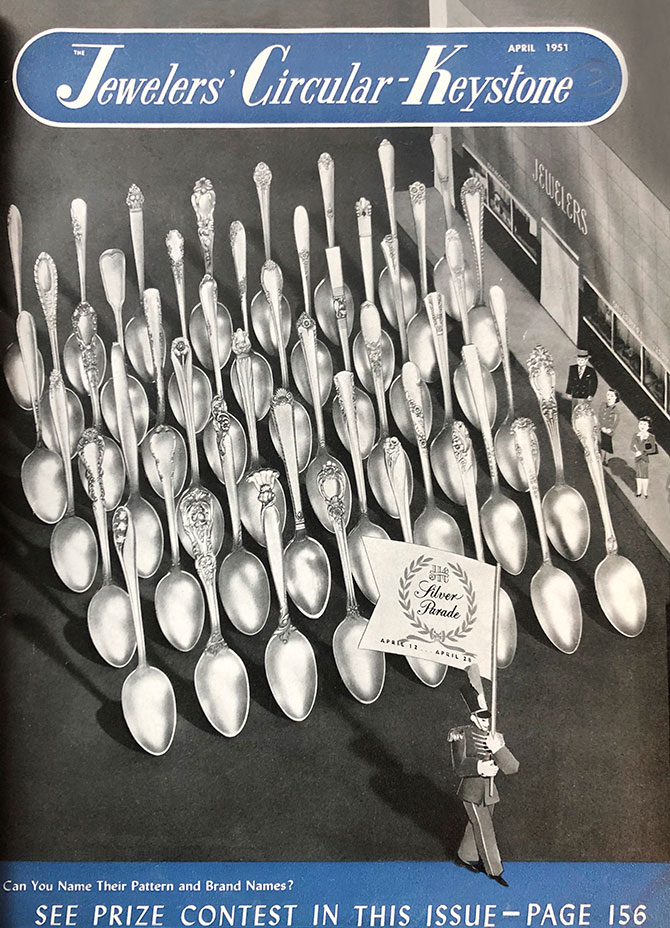 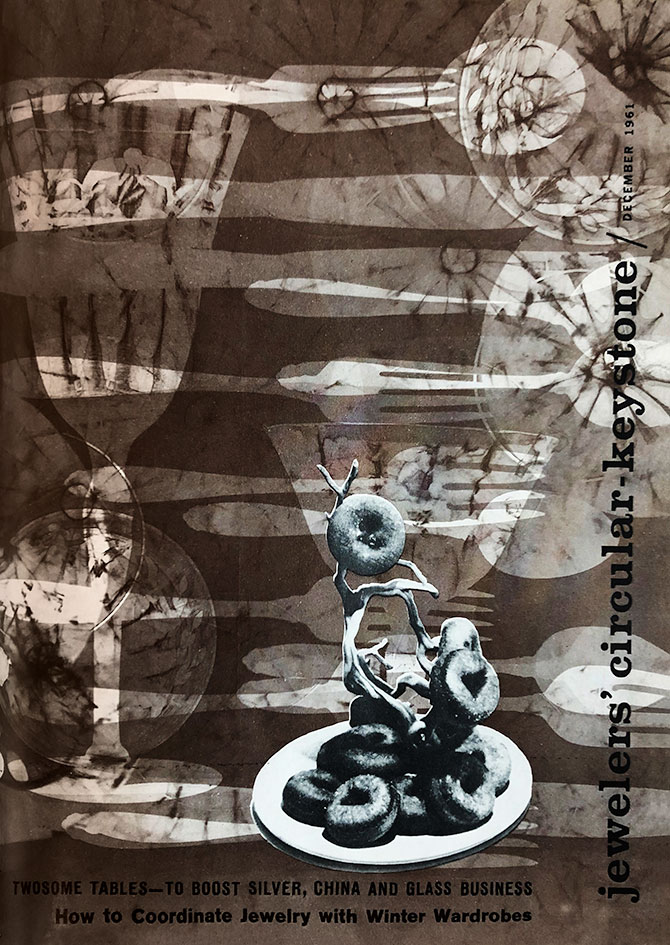 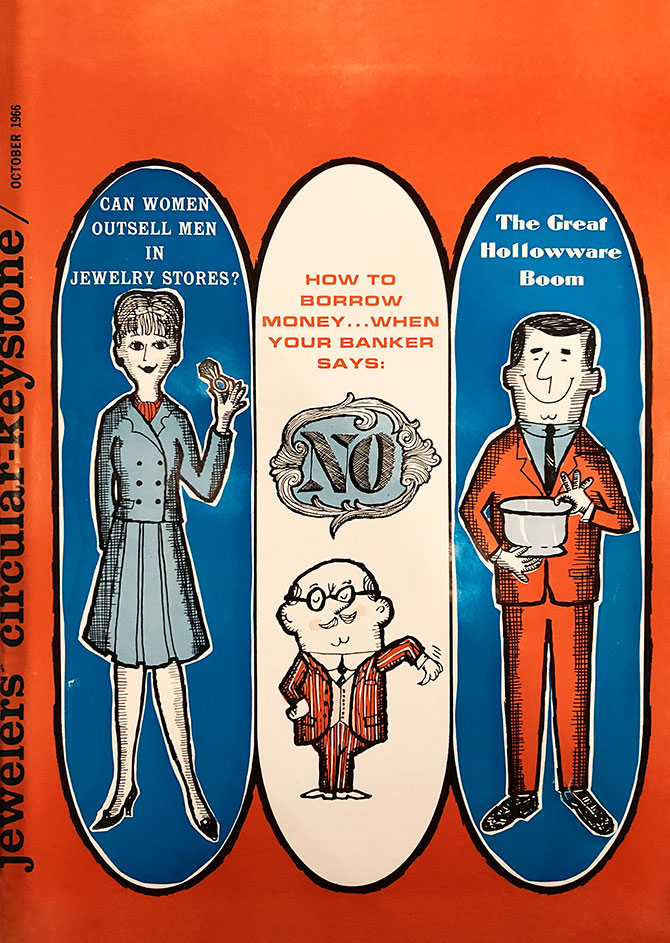 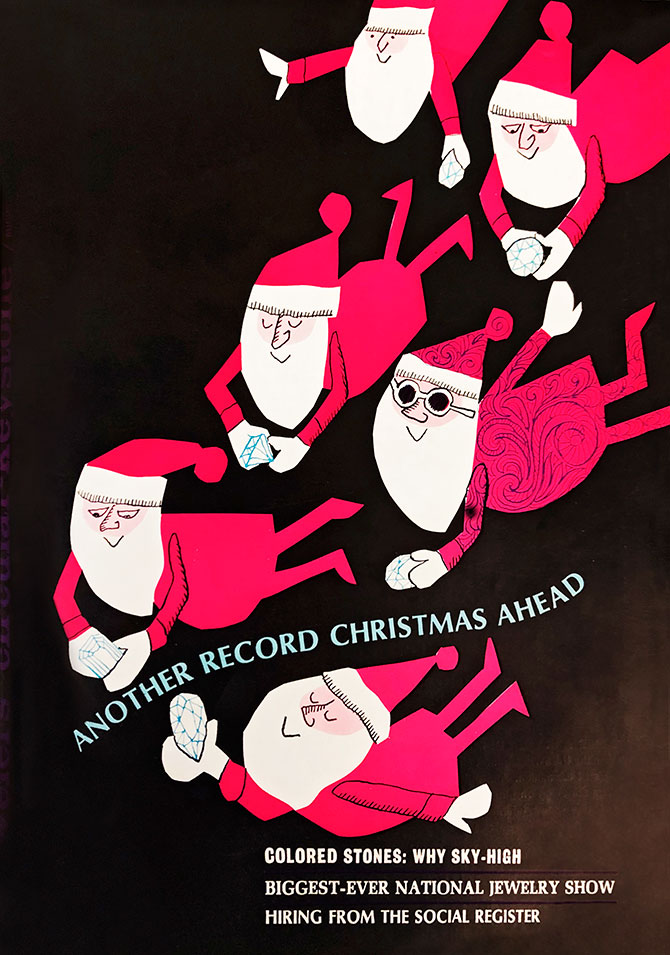 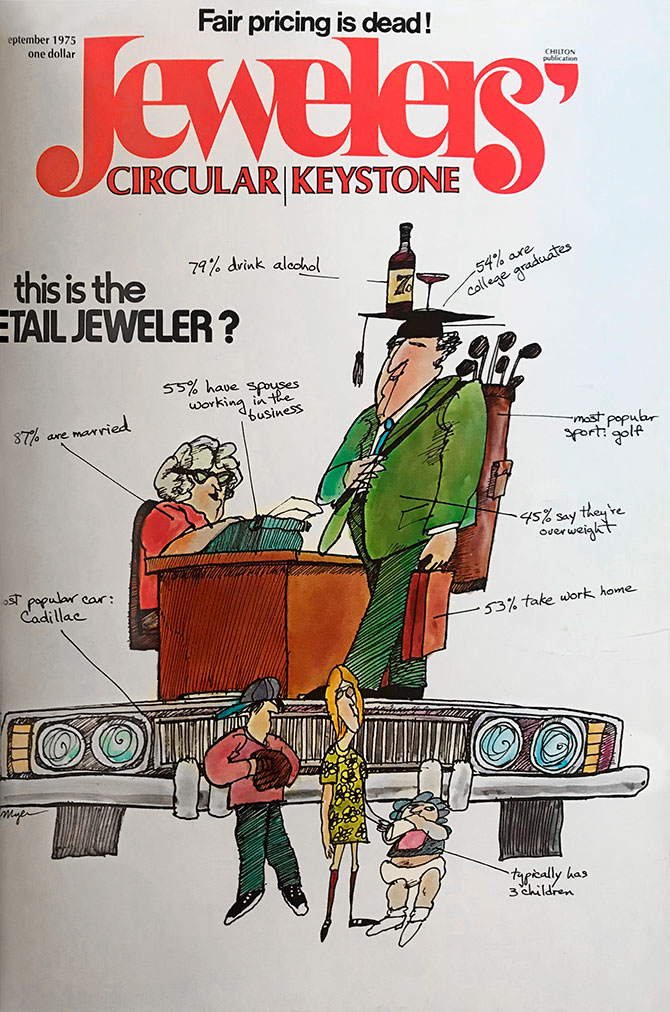 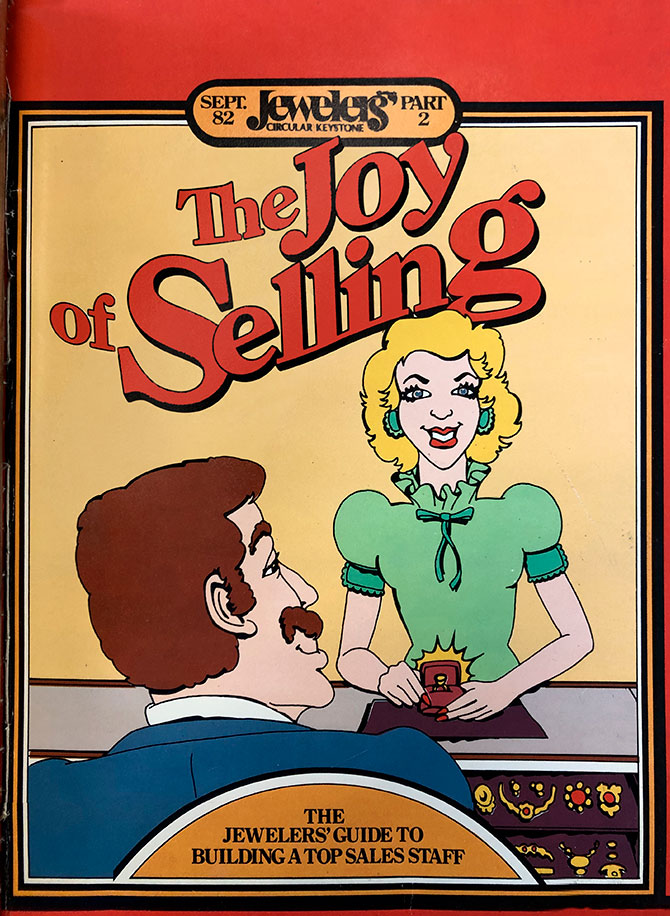 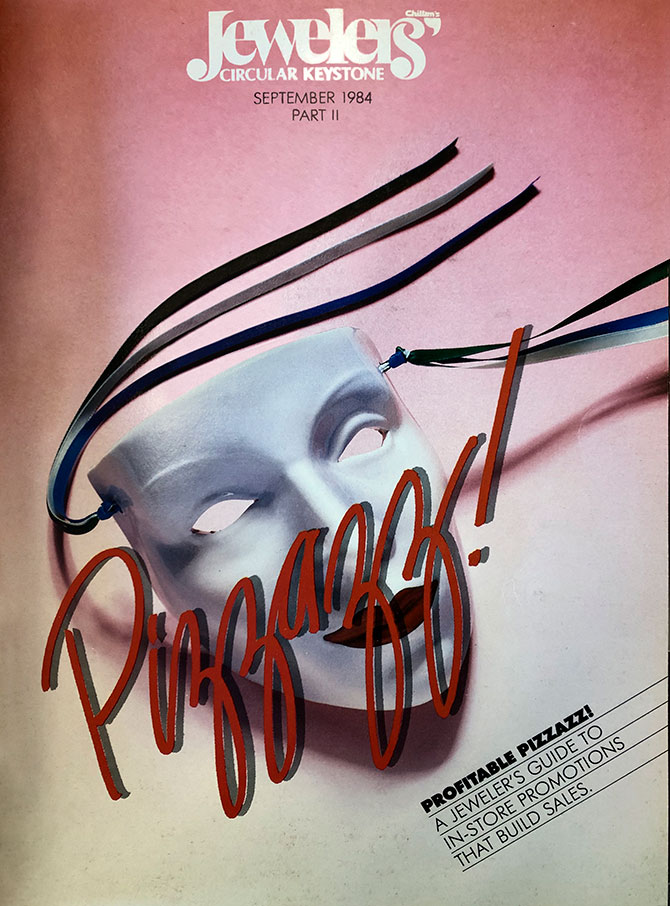 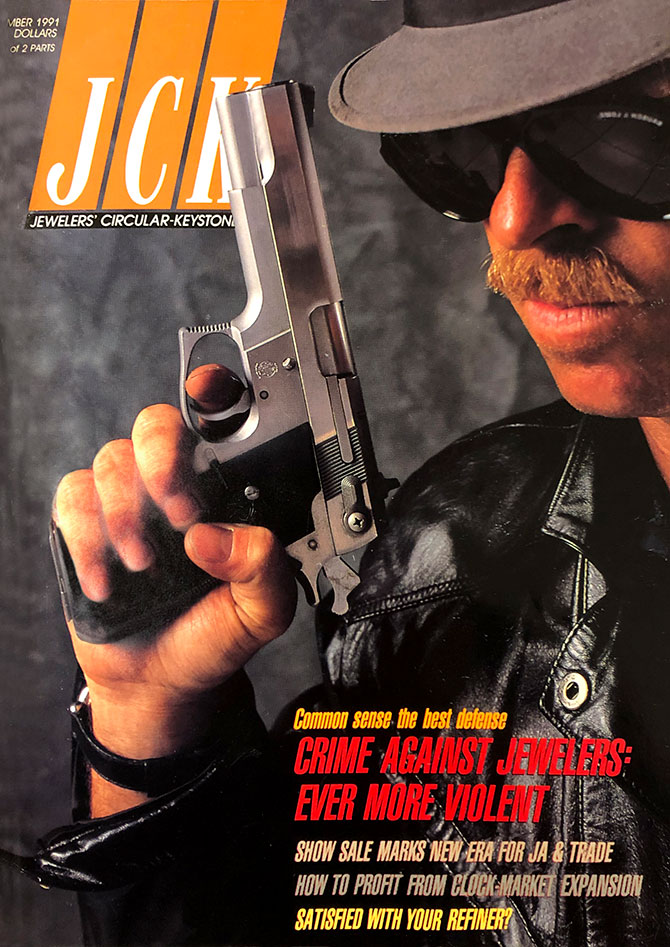 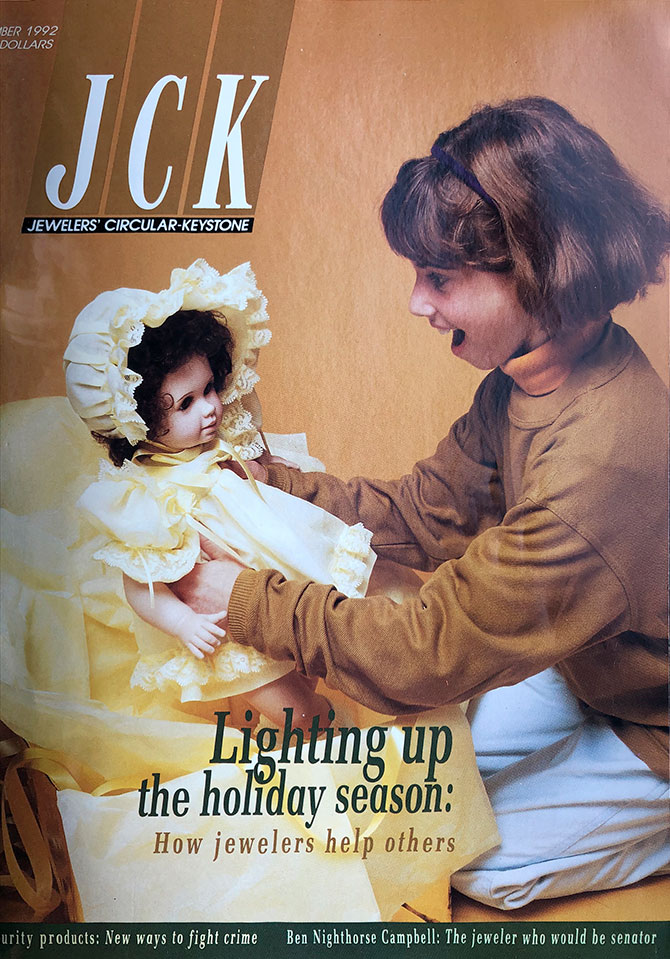 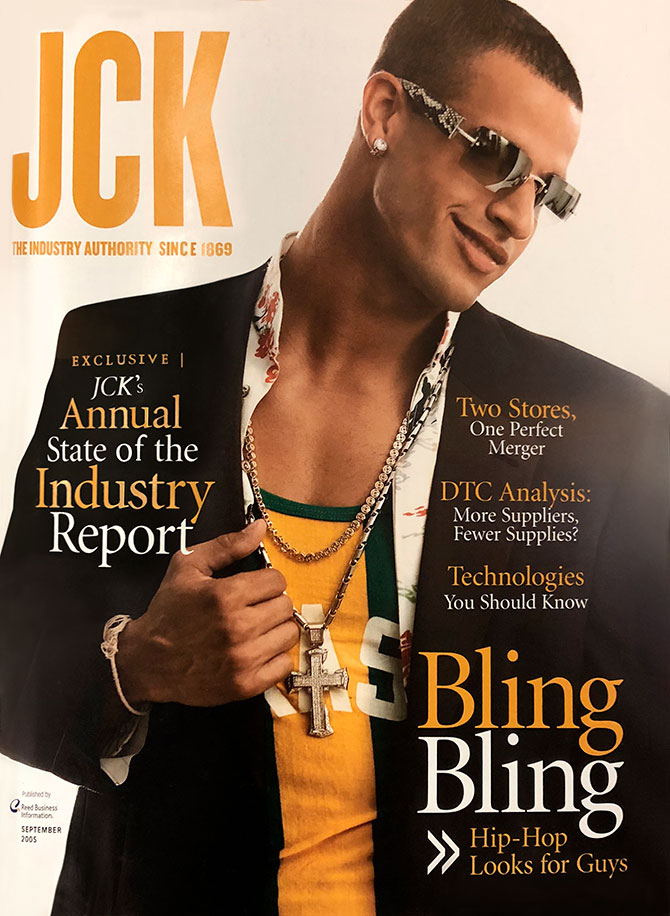