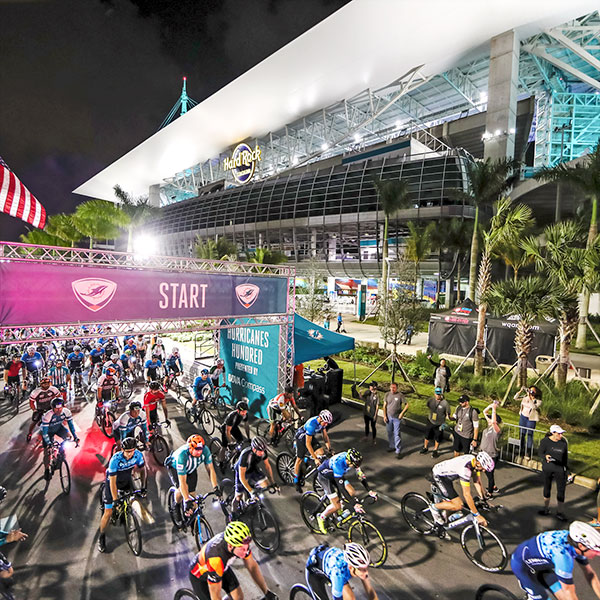 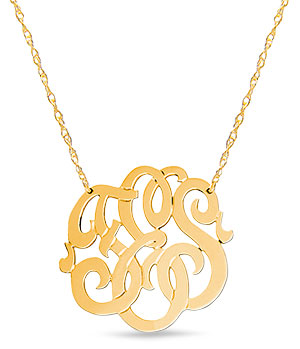 Like many of his peers in the trade, Michael Basch, co-owner of Jane Basch Designs and the manufacturer Basch & Co., based in Hollywood, Fla., grew up in the jewelry industry at a time when charitable giving was the province of religious organizations. (His father, Jack Basch, immigrated to New York City from Romania and set up shop in Manhattan in the late 1950s, where he established a reputation for making monogram jewelry, a specialty the Basch family continues to this day.)

Aside from “the Hasidic guys walking around asking for a few dollars,” Michael says, “there was no charity on 47th Street.

“Things have certainly changed,” he adds.

That might be the understatement of the century, not only in reference to the industry at large, which has given more than $53 million through the nonprofit Jewelers for Children since its founding in 1999, but also with respect to the Basch family’s own charitable efforts.

On Feb. 10, Michael, along with his wife, designer Jane Basch, and their 24-year-old son, Sam, participated in the eighth annual Dolphins Cancer Challenge (DCC). While Michael and Sam joined the flagship event—the Hurricane Hundred Start, a 100-mile bike ride that raises money for cancer research, with 100 percent of donations going directly to Sylvester Comprehensive Cancer Center in Miami—Jane participated in the 35-mile bike ride. (“Jane usually does the 100-mile ride; however, she just had foot surgery, so 35 miles was enough this time around,” he says.)

“The DCC earned over $3 million just this year and well over $22 million in just eight years,” Michael says. “And it’s not going to all kinds of expenses; it all goes directly to Sylvester.”

The Basch family’s personal contribution this year totaled nearly $5,000, which they raised through friends and some industry contacts. “I sent an e-blast to my customers and ­suppliers,” Michael says. “Everyone should have the opportunity to participate if they choose. Quite a few did!”

Michael has participated in the DCC every year since its inception in 2010. “Cancer’s the big one,” he says. “We’ve seen too many friends dying. Almost everybody on the planet is touched by cancer.”

The signature initiative of the ­Miami Dolphins Foundation, the DCC has become an important tradition in south Florida. “They have a number of retired or former players involved, which is pretty cool, because even though it’s a good-size city, you get to chat with the former players and some of the Hall of Famers,” Michael says. “[Former Dolphin] Dan Marino is always there. The owner of the Dolphins, Stephen Ross, does one of the shorter rides. Everybody participates, no matter who they are.

“It’s a grueling training regimen and a tough day, riding 100 miles,” Michael adds. “But it’s so well-run. They make you feel really special.”