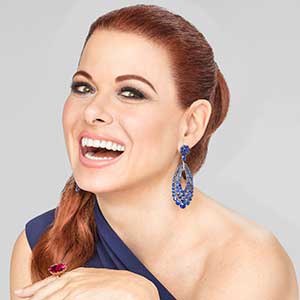 Jewelers of America announced that Will & Grace star—and jeweler’s daughter—Debra Messing (pictured) will receive the GEM Award for Jewelry Style at the 16th annual GEM Awards gala on Jan. 19, 2018. 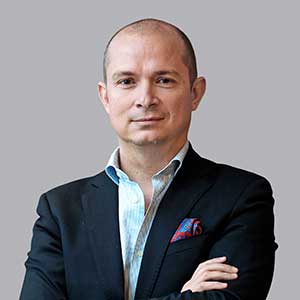 Philadelphia-based Govberg ­Jewelers has appointed Claudio Terjanian ­director of retail, a new role for the company. He has more than 15 years of watch industry experience, ­including seven years at the Franck Muller Group. 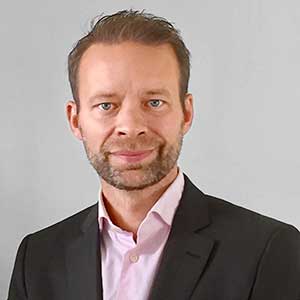 Sotheby’s has hired watch veterans Mikael Wallhagen (pictured) and Tony Frank as it continues to add to its timepiece department. Both come from the Swedish auction house Bukowskis.

Veteran watch journalist Joe ­Thompson has joined Hodinkee, the popular online watch publication. He previously served as ­editor-in-chief of American Time and got his start at JCK.

Stephen Watson has been appointed editor-in-chief of Watch Journal, as well as watch and jewelry editor for its publisher, Surface Media. 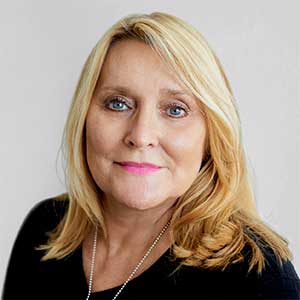 Philadelphia-based jewelry brand Lagos has promoted sales director Diana Nichols (pictured) to the role of vice president of sales. Nichols has been with the company since December 2014.

Legendary estate and red-carpet ­jeweler Fred Leighton died July 26 at 85. Born Murray Mondschein, he bought a Mexican dress store in Manhattan in the 1960s named after its former owner. By the 1980s, he had become so identified with that name that he legally changed his to Leighton. 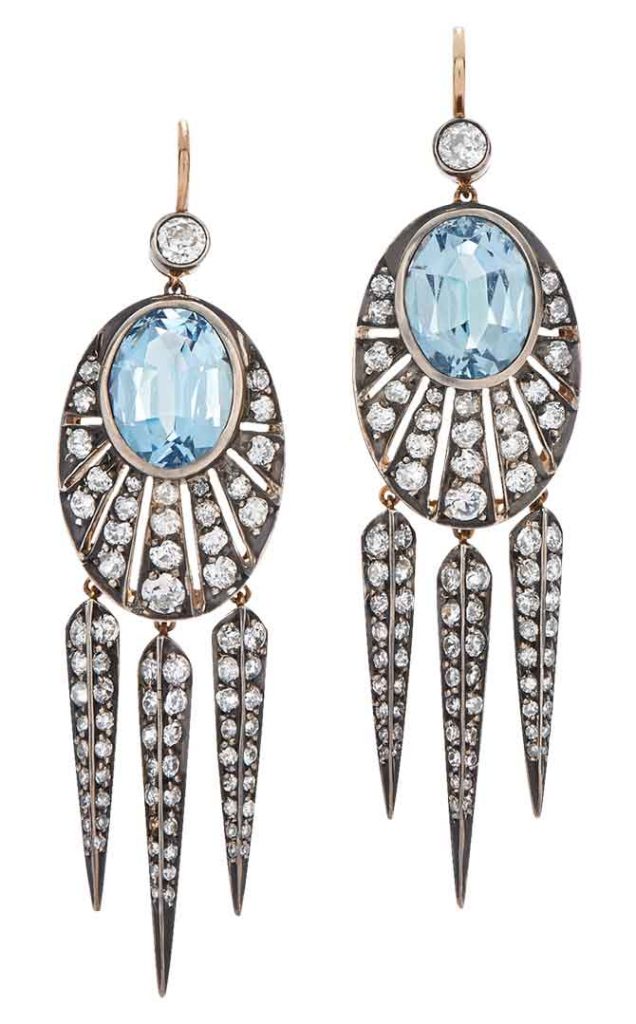 William George Shuster, who ­chronicled the watch and jewelry industry for 29 years for JCK, died Aug. 30 of complications from ­diabetes. He was 71.