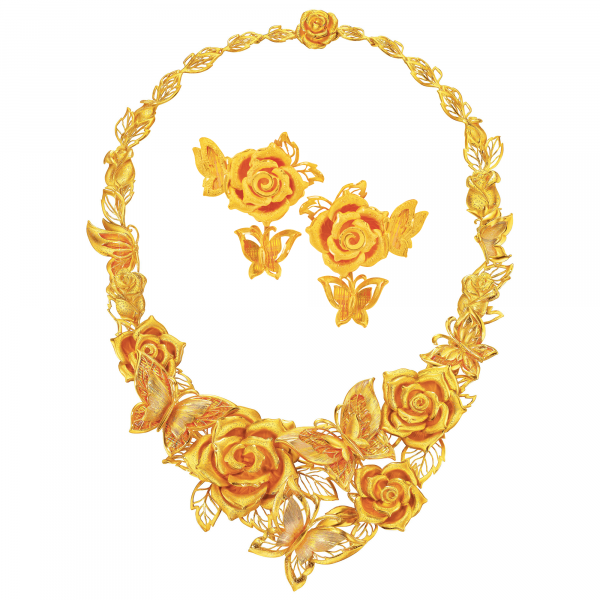 OPENING Chow Tai Fook is opening an 820-square-foot branded shop in Laox Watch, a tax-free store located in Shinjuku, a Tokyo transit hub. It will sell gold and gem-set jewelry. COMINGS & GOINGS Brianna Miller (pictured) has joined Tacori as a territory manager for the Northeast. She previously worked for Stephen Webster and Ippolita. Sir John Parker, chairman of Anglo American, the mining company that owns 85 percent of De Beers, will step down from that post after eight years. Vacheron Constantin has appointed Louis Ferla its new CEO. He replaces Juan Carlos Torres. Scott Girouard has been promoted to North American sales manager for Pease & Curren Refiners. He ­previously served as regional refining consultant for the Southeast. Peter Kramer has been appointed Breguet brand president for the U.S. and Canada. He previously worked at Chanel as executive directo

The shift from selling natural diamonds to lab-grown diamonds is…