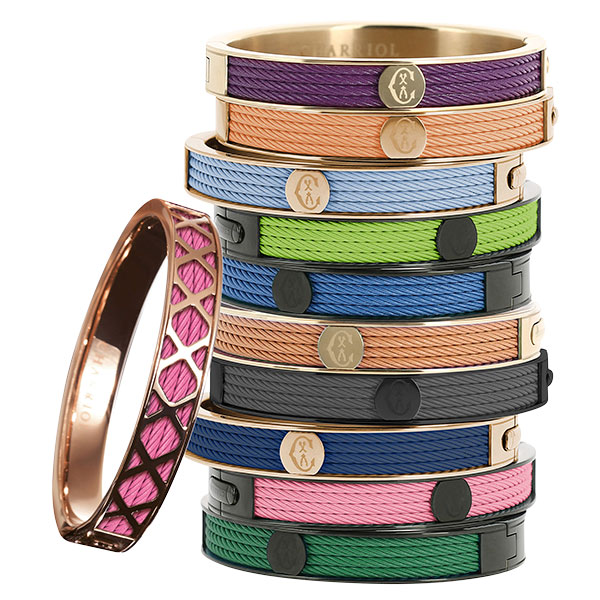 REMEMBERED On Feb. 26, Philippe Charriol, founder of watch and jewelry brand Charriol, died in a car racing accident in Le Castellet, France. He was 77.   COMINGS AND GOINGS Auction house Doyle has appointed Laura K. Doyle as its CEO and Joanne Porrino Mournet as its president. Doyle is the youngest daughter of ­former CEO Kathleen Doyle, who will now act as chairman. Matthew Tratner has been appointed GIA’s global director of business development. He was previously director of sales and membership at Jewelers of America and publisher of National Jeweler. He replaces Craig Danforth, who joins Jewelers Mutual Insurance Co. as vice president of client solutions. Regina Ciarleglio will replace Tratner as JA’s director of membership. [caption id="attachment_81947" align="alignright"