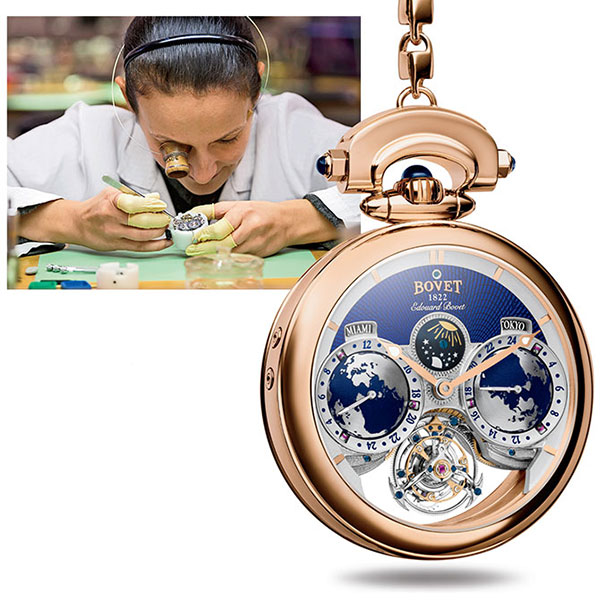 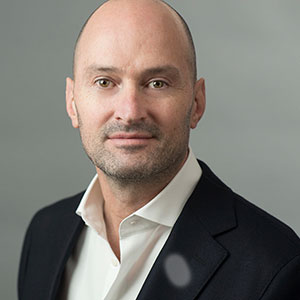 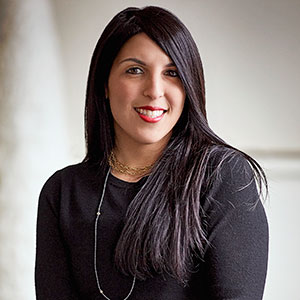 Duncan Pay, editor-in-chief of GIA’s quarterly journal, Gems & Gemology, has been named GIA’s vice president and chief academic officer. He replaces Bev Hori, who will retire in May 2018.

Longtime industry executive Adam Graham has been named director of sales for the western territory at Joshua J Fine Jewelry. He will be responsible for the company’s U.S. accounts from Illinois west, and in western Canada. 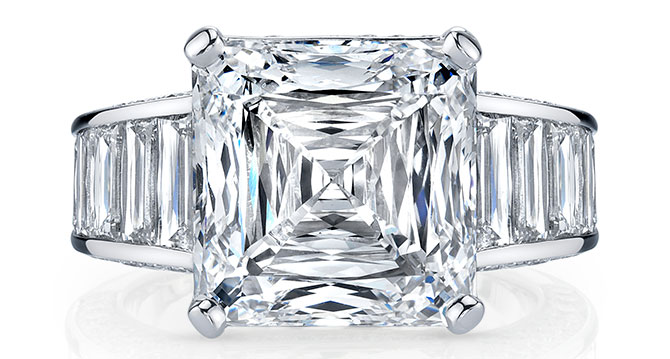 Anthony J. Capuano is retiring as president of Jewelers Board of Trade. Richard Weisenfeld will continue in his role as acting president of the group. 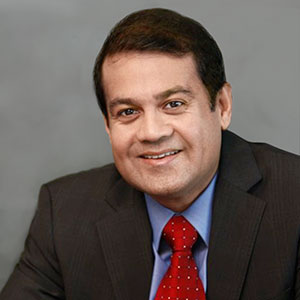 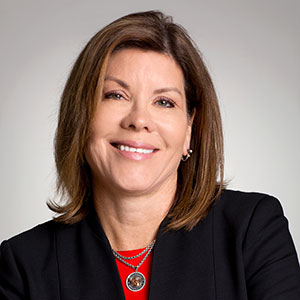 Alex and Ani president Cindy DiPietrantonio (pictured) and chief financial officer Bob Woodruff have both resigned after about a year and a half in their jobs. No replacements have been announced.

John Lamont has stepped down after 17 years serving as director of loss ­prevention for Jewellers Vigilance ­Canada (JVC). He will ­continue as a consultant to JVC’s crime prevention program, which he founded in 2000. Don Cardwell, who recently retired from the York Regional Police after 30 years of ­service, will take Lamont’s place.

Karen Katz, who has served as Neiman Marcus Group’s president and CEO since 2010, is retiring. She will be replaced as CEO by Geoffroy van Raemdonck, who most recently served for three years as group president for Europe, the Middle East, and Africa and global travel retail at Ralph Lauren. 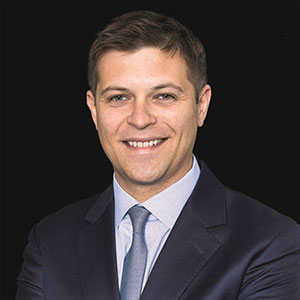 Sotheby’s has appointed Sam Hines (pictured) as the worldwide head of its watch division. He will be based in Hong Kong. Hines has worked for rival auction houses Phillips and Christie’s.

Industry veteran Barry Lustig has joined the Gordon Co. as its new vice president. He has more than 20 years’ ­experience in the diamond and jewelry industry, working for GIA, Cora Diamond, ­Lazare Kaplan, and Jade Trau. 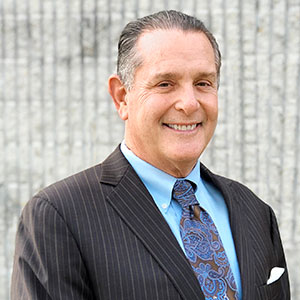 Gary Austein (pictured), who for 17 years was vice president of sales for the independent division at Royal Chain, announced his retirement in early January. Kamran Melamed will manage the division on an interim basis.

Scott Burger, president of Pandora Americas, stepped down in February. A veteran of the food business, Burger worked for Pandora for 10 years. He became president of the Americas division in 2012. No replacement has been announced. 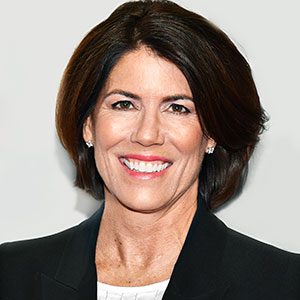 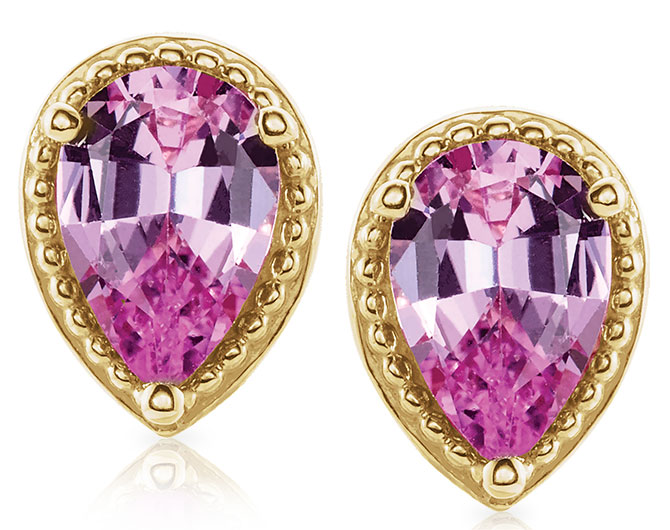 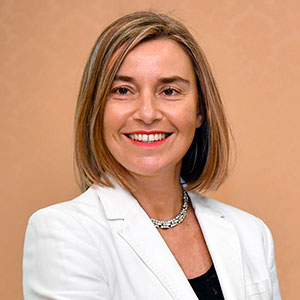 The European Union will head the Kimberley Process in 2018. Federica Mogherini (pictured), the EU’s high ­representative for foreign affairs and security policy, will hold the role of chair.