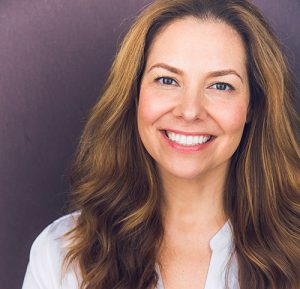 In May, Sarine Technologies CEO Uzi Levami will, after eight years, step down for personal reasons. He will continue as executive director of Sarine. He will be replaced by David Block, the instrument maker’s deputy CEO and chief operating officer.

Two new salesmen have joined the Los Angeles–based Uneek Jewelry: Rick Shultz and Cortland Shopper. Shultz has 30 years’ experience in the jewelry industry. Shopper, who started as a bench jeweler, served for 12 years as director of sales for Gregg Ruth.

Frederic Cumenal, Tiffany & Co.’s CEO since 2015, has resigned. He will be replaced on an interim basis by his predecessor, current chairman Michael J. Kowalski. Design ­director ­Francesca Amfitheatrof has also stepped down. Designer Reed Krakoff, previously president and executive creative director of Coach, will take on the new role of chief artistic officer. 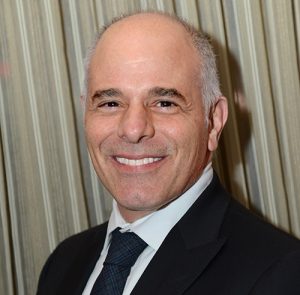 Dominion Diamond Corp. CEO ­Brendan Bell is stepping down after a little over two years in the job for personal reasons. The company is searching for a successor.

Steve Larkin, chief revenue officer of Charles & Colvard since 2013, has left the moissanite manufacturer, the company said in a Securities and Exchange Commission filing. 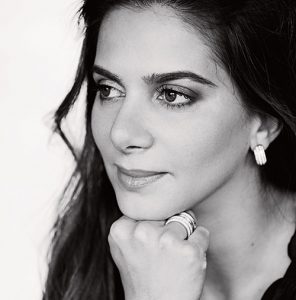 Sam’s Club CEO Rosalind Brewer has resigned and will be replaced by John Furner. Furner was formerly the company’s executive vice president and chief merchandising officer. 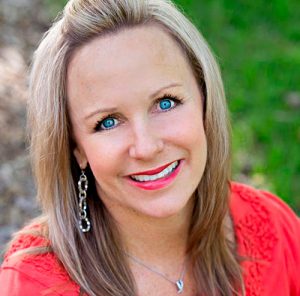 Guillaume Cerutti has been ­appointed CEO of Christie’s. He replaces Patricia Barbizet, who has held the post since 2014. Barbizet will serve as board vice chairman.

Manuel Emch, CEO of Geneva-based watchmaker RJ-Romain Jerome since January 2010, is stepping down to join the company’s board of directors. 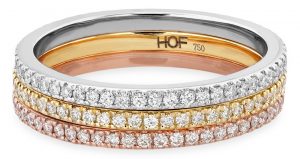 Charm giant Pandora has acquired 18 franchise stores that have been run by Danvers, Mass.–based Laws Management. The stores are located in New England (Maine, Massachusetts, Rhode Island, and New Hampshire) and Northern California. 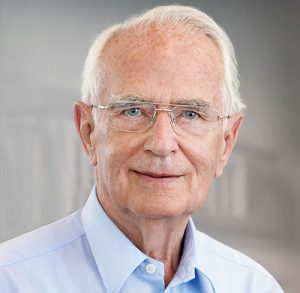 Walter Lange (pictured), who in his 60s rebuilt the then–long-shuttered watch brand A. Lange & Söhne, died Jan. 17 in Germany. He was 92.

Clyde Duneier, a prominent designer and manufacturer who helped found the organization that later became Jewelers for Children, died Dec. 18. He was 88.