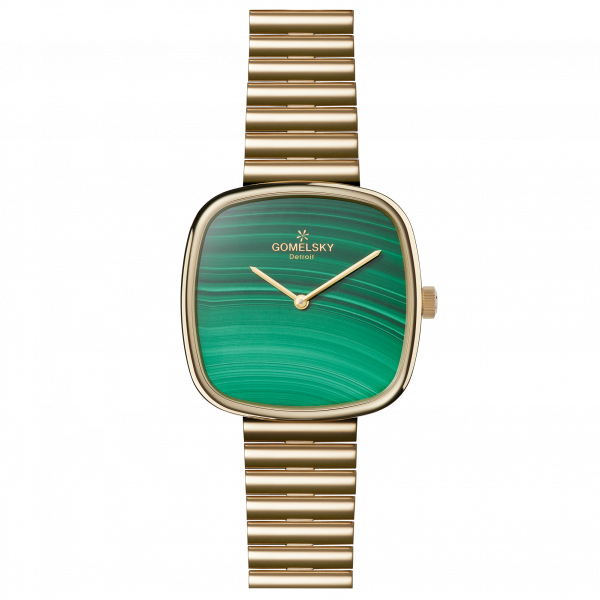 Signet Jewelers has expanded its Barberton, Ohio, non-merchandise fulfillment center by 65 percent, adding 56,000 square feet— for a total of 134,000 square feet—to the facility. 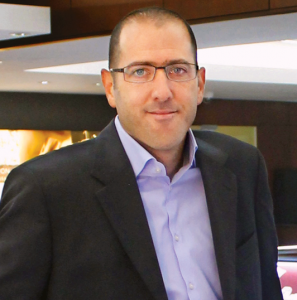 On Feb. 12, Pawn America, a chain of nearly two dozen pawnshops, filed for Chapter 11 protection in U.S. Bankruptcy Court in Minnesota. The company intends to remain in business.

Heraeus Precious Metals has acquired all of Swiss precious metals processor Argor-Heraeus. It previously had a 33 percent stake in the company. The acquisition will turn Heraeus into the world’s largest provider of precious metals services, the company says. 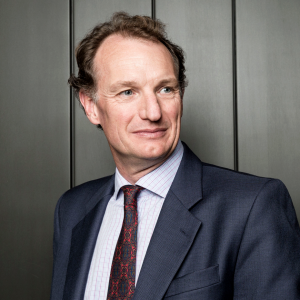 Miner Gem Diamonds has named Harry Kenyon-Slaney (pictured) its chairman and independent nonexecutive director. He succeeds Roger Davis. Kenyon-Slaney is currently a senior adviser to McKinsey & Co. and was once CEO of Rio Tinto’s diamond division.

Leslie Kobrin is the new president of Vacheron Constantin Americas, overseeing North America, Latin America, and the Caribbean. She takes over from Vincent Brun. 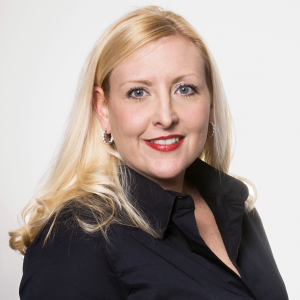 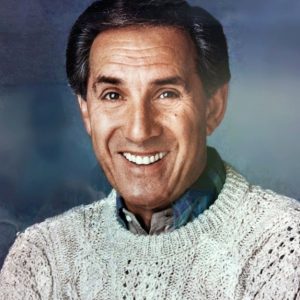 Alan I. Kadet (pictured), a World War II ­veteran who became chairman of ­Rogers & Hollands Jewelers and helped build it into an 80-store chain, died April 3. He was 91.