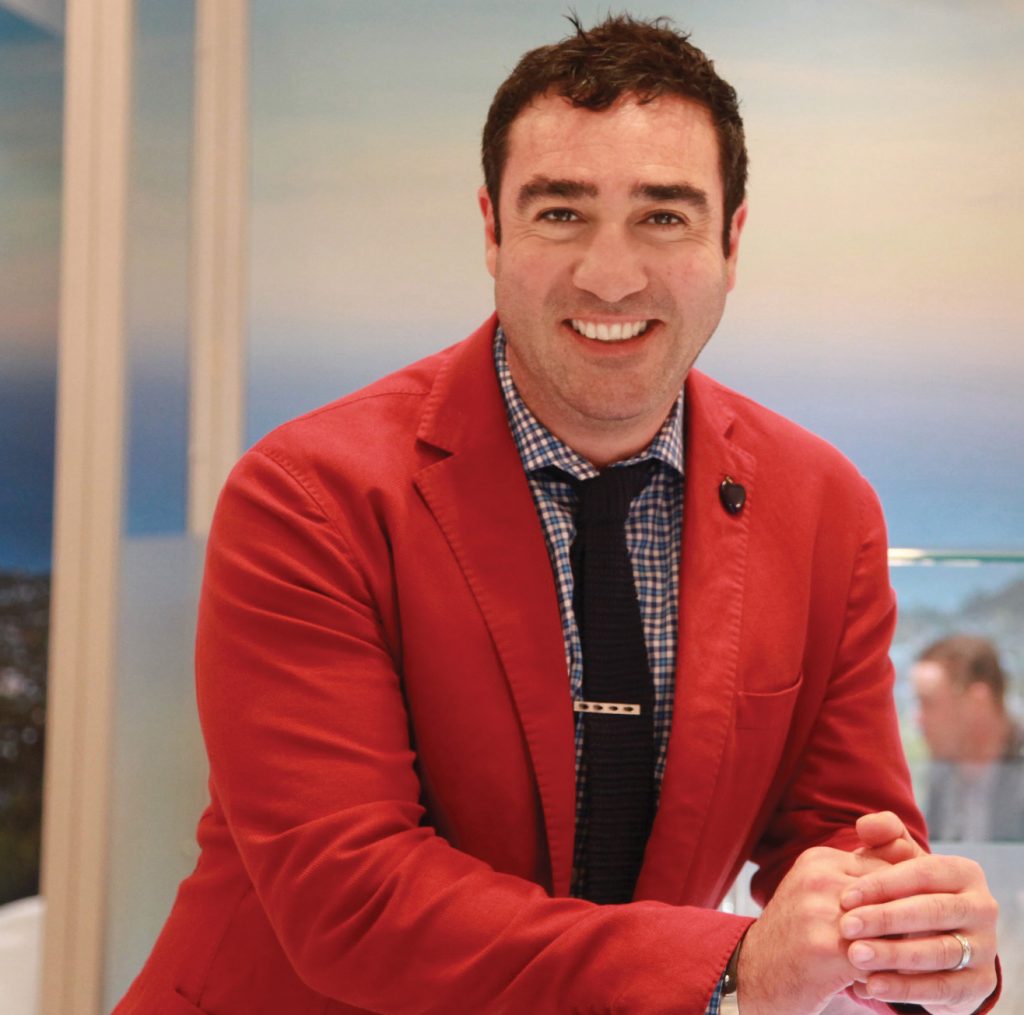 >> Paul Tacorian (pictured) has become CEO of Tacori, and sister Nadine Tacorian Arzerounian will become the chief operating officer and will guide design. Their father, Haig Tacorian, who founded the company with wife Gilda in 1969, will become chairman and serve on its board.

>> MJSA has elected Steven A. Cipolla, president of the Warwick, R.I.–based National Chain Group, as chair of its board of directors. He succeeds Ann Arnold, who becomes chair of the MJSA Education Foundation.

>> Super Bell Jewelry chairman and CEO Lo Huang has joined the board of directors of Zalemark.

>> Patricia Syvrud, the World Diamond Council’s first executive director, will step down from that post in 2017. The group is searching for a successor.

>> Montblanc International has appointed Nicolas Baretzki its new CEO. Baretzki began his career at Cartier, which, like Montblanc, is owned by Compagnie Financière Richemont SA.

>> Alex and Ani has appointed Cindy DiPietrantonio (pictured) as its new president. She was named interim chief operating officer in July.

>> Borsheims Fine Jewelry president and CEO Karen Goracke has joined the board of Mountain Province Diamonds, the Canadian diamond miner.

>> Stuller has named Douglas Menefee vice president of business solutions. He will lead the development and support teams of Gemvision and TDM Solutions.

>> Dione Kenyon, the recently retired president and CEO of the Jewelers Board of Trade, was elected chair of the GIA board of governors. She succeeds John Green, who remains on the board.

>> Jewelers for Children will honor Yancy Weinrich, (pictured_ senior vice president for Reed Jewelry Group, and Charles Stanley, president of Forevermark US, at its annual Facets of Hope gala during JCK Las Vegas.

>> –Leopoldo Vela, 57, owner of Milwaukee’s Corona Jewelry, died of a gunshot to the chest during a robbery on Oct. 31. Jewelers’ Security Alliance is offering a reward for the arrest of his killer.

>> James Caudill, former director of the advanced instrument division for the American Gem Society who received eight patents for his work, died Oct. 15. He was 53.