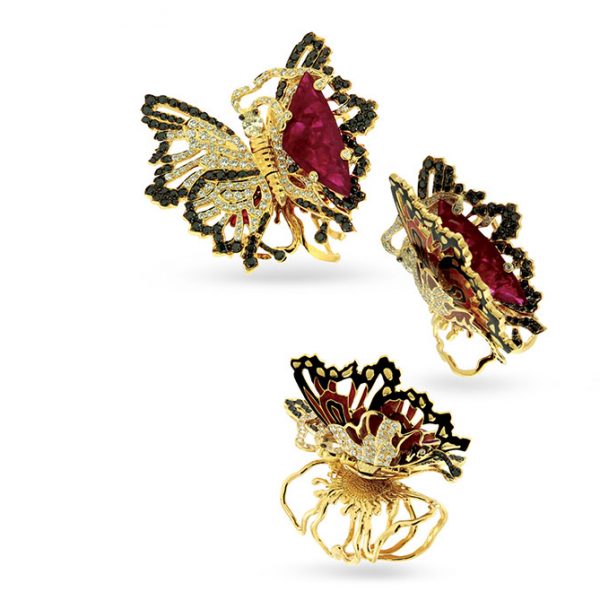 At July’s IIJS, the government’s tough new demonetization scheme was good for business   In a surprise move last November, India’s prime minister, Narendra Modi, revoked 500- and 1,000-rupee bank notes in an effort to bring the country’s black market to its knees. The government also imposed a goods and services tax, which took effect in June, to replace a slew of indirect tax laws. Traditionally, Indians made their jewelry purchases in cash. Now, ­however, consumers are being forced to make every purchase transparent. Initially, jewelry business owners worried that these changes would bring fear and apprehension to buyers headed to the 34th annual India International Jewellery Show (IIJS), held July 27–31 in Mumbai. But exactly the opposite occurred. “People thought that it would backfire, but it hasn’t,” says Swaroop Biswas, marketing manager of Kiran Gems, one

Developed for jewelers and metalsmiths who believe that sourcing matters,…