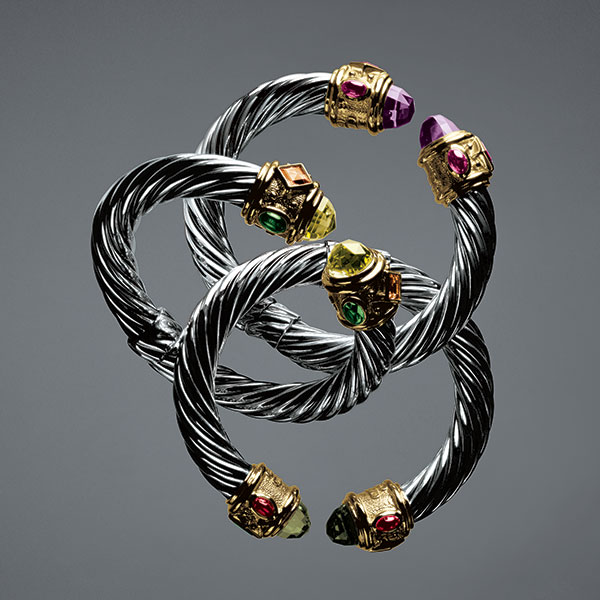 In the early 1980s, only a handful of years after ­establishing his first jewelry brand, Flaircraft, Jose Hess made the decision to start stamping his own name on the backs of his designs. The switch had been a long time coming, recalls the German-born designer, whose family fled to Colombia to escape the Nazis. “I had wanted to call my company ‘Jose Hess’ from the beginning, but when I mentioned it to people in the industry, they would say, ‘Who’s going to buy jewelry from someone named Jose? Nobody’s heard of you, and nobody’s going to buy it.’ ” In the late 1970s, when Hess was starting out, “Americans were not well-known for making jewelry,” he says. “So retailers often said their jewelry was made in their shop, or that it came from Italy or Paris. That was the spiel then. There were almost no designers selling by their own name.” [caption id="atta