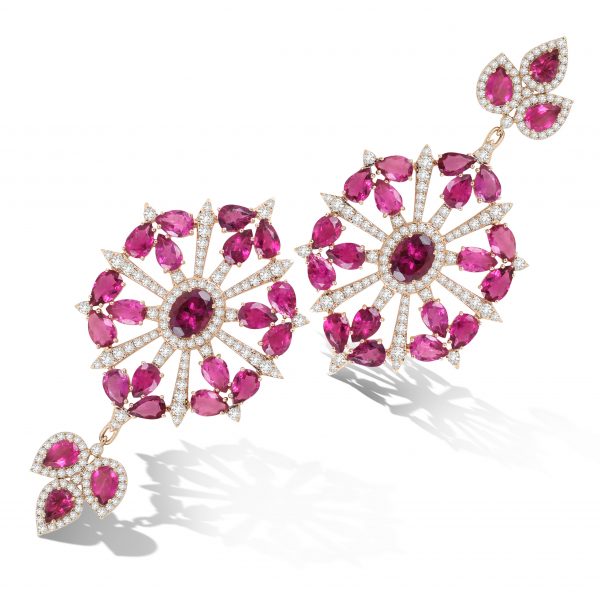 After a decidedly tough year, the Hong Kong Trade Development Council (HKTDC) got a bit of good news: Numbers at the Hong Kong International Diamond, Gem & Pearl Show and Hong Kong International Jewellery Show, which ran Feb. 28–March 4 and March 2–6, respectively, were up. Combined, the fairs drew some 4,480 exhibitors and more than 85,000 buyers from 144 countries and regions—a 6 percent bump from 2016. The volatile gold price, global economic uncertainty, and the U.S. presidential election were “burdens” in 2016, admitted Kent Wong, chairman of the HKTDC advisory committee, at an overseas-journalist breakfast. But “disposable income will continue to increase,” said the Chow Tai Fook managing director. “Donald Trump wants to rejuvenate the U.S. market.” Meanwhile, Lawrence Ma, chairman of the show’s organizing committee, was pleased with an influx of new exhib