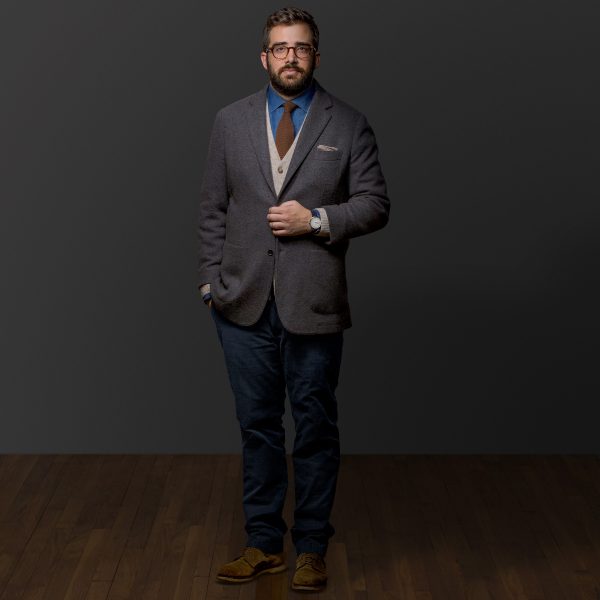 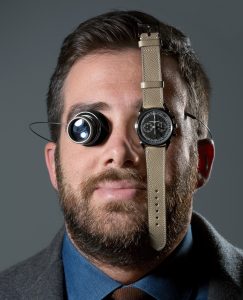 Ask any male watch collector under the age of 45 what industry websites he reads, and chances are “Hodinkee” will be the first name that pops out of his mouth. By pairing magazine-quality content with impeccably curated e-commerce, the 9-year-old website has become a hub for younger watch enthusiasts. ­Benjamin Clymer, who began his career in finance and went on to study journalism at Columbia University, founded Hodinkee in 2008 after a Tumblr he created to chat about the virtues of his grandfather’s Omega Speedmaster ­began garnering comments. “I realized there was this whole untapped market for young guys whose tastes in luxury watches were different than their dads’,” he says. ­Hodinkee—which counts Apple’s Jony Ive, actor Ashton Kutcher, pro skateboarder Tony Hawk, and musician John Mayer among its investors—began retailing its own watch straps in 2012. By 2016, the company was shipping 15,000 straps worldwide. What began as an online ode to Grandpa’s timepiece is now one of the watch world’s most influential—and consistently entertaining—voices.

Why did you start Hodinkee’s retail business with straps?

I had a friend in Italy making watch straps. People would ask where I got them all the time. When we launched them, the reaction was huge—we were in GQ and other magazines, and we sold out very quickly. Most straps are designed for new watches. Our straps are calf instead of crocodile, and they’re distressed. We focused on making them work with old watches, and that was a game changer. Now we do high-end crocodile straps and such, but the aesthetic is still more vintage than new. 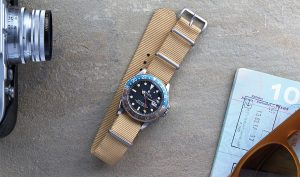 How do you source the ­vintage watches?

The vintage watches on the site come from private consignors. We have two watch experts who are out in the field and talking to collectors. Also, the No. 1 inquiry we get is from people looking to sell their watch.

Hodinkee began as an editorial site. How important is content to your business now?
The editorial is still a huge, huge focus for us, and always will be. We’ve invested in it—we have a full-time video producer and five or six people writing for it. We believe in the power of content. We’ve seen our stories sell so many things.

Product collaborations with big brands have been very ­successful for Hodinkee—what’s next in collaborations?
In February, we launched a special-edition $45,000 watch with Vacheron Constantin. It’s literally my dream watch. It has a steel case and a really special dial. We released 36 pieces, all reserved online by [shoppers] who submitted an application to buy. We have three or four other collaborations coming up, too. We hope to do a limited-­edition item once per quarter. Hodinkee branding is always on the back. When we work with brands, we’ll say, “We love what you’re doing; have you thought about doing X, Y, and Z?” Everyone on my staff is a serious watch guy. 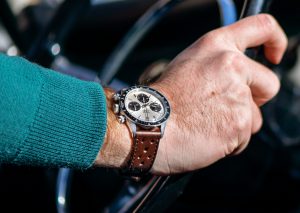 You recently revamped the retail arm of the site—what did that entail?
We redesigned the site to be a real e-commerce experience, which we didn’t feel existed in the watch space. We wanted something as beautiful and successful as, say, a Mr. Porter. It seems to be working. Retail was up 450 percent in 2016 from 2015. But we don’t want to be the biggest watch site. We’d rather have the readers who come and buy. Our readership is young—the average age is 37, and 40 percent make above $250,000 a year. The average Hodinkee consumer is not average at all.

How is today’s luxury-watch buyer different from his predecessor?
The ultimate luxury for collectors and buyers isn’t about a trip to Switzerland. People who read Hodinkee know what they want already. They don’t want to be talked down to, or be forced to have champagne and caviar. They just want the product.