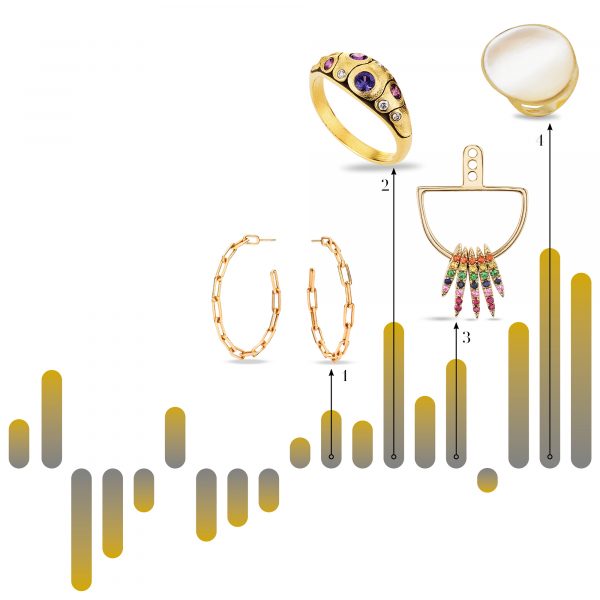 Things are looking up for wealthier Americans. Consumer sentiment is soaring on record-low unemployment, strong monthly job gains, and rising wages. Real estate prices are approaching prerecession levels, with U.S. residential home values adding half a trillion dollars in the final quarter of 2016 alone, according to the Federal Reserve. But perhaps most noteworthy? The meteoric rise of the stock market. A 14 percent surge in the Dow Jones Industrial Average and similar increases in other major equities indexes over the four months following the November election helped boost U.S. household net worth by an estimated $3 trillion. According to economists, the wealthiest 10 percent of those households own 80 percent of the stock market. And when stocks rise, giddy investors feel richer and get the shopping bug. “The mood of the customer is pretty darn good,” says Ryan Michae