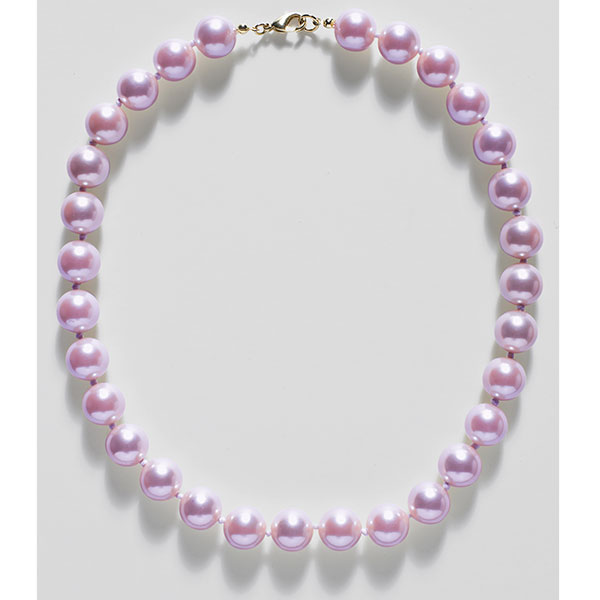 In July, the Federal Trade Commission (FTC) released the final—if, at times, controversial—revision to its widely watched Jewelry Guides, with new dictates that could greatly affect the gold, pearl, and diamond trades.

In one change long sought by the gem business, the FTC imposed new requirements for marketing “composite” gemstones. The Guides now warn manufacturers not to use unqualified gemstone names such as ruby when selling a flux-grown or composite product and to ensure any description specifies that the composite stone requires special care.

“The problem with the lead glass–filled ruby products was no one was disclosing the ­special-care requirements,” says Sara Yood, senior counsel for the Jewelers Vigilance ­Committee (JVC) in New York City. “People would get the stones home and they would fall apart.”

Similarly, the Guides require disclosure of pearl treatments—specifically dyeing—and prohibit the use of incorrect varietal names, such as yellow emerald.

A number of the changes are already proving ­controversial. In a move decried by some leading ­manufacturers, the new Guides allow under-10k gold to be described as gold if the marketing includes “an equally conspicuous, accurate karat fineness disclosure.” Likewise, alloys of less than 925 silver can be called silver if the term is preceded by disclosure of their PPT (parts per thousand) measurement.

However, the agency decided against changing its guidance for platinum alloys, since consumers expect platinum to be pure.

Some of the most contentious issues revolved around lab-grown diamonds, as the FTC unleashed a slew of decisions that were cheered by the man-made sector and decried by the natural.

In perhaps the biggest psychological blow to the ­traditional industry, the FTC has removed the word natural from its definition of diamond since, it says, diamonds can also be grown in a lab.

The new Guides also allow companies to come up with new lab-grown diamond descriptors if those terms “clearly and conspicuously convey that the product is not a mined stone.” They further allow the term cultured if it’s accompanied by other, clearer descriptors. Those descriptors don’t need to immediately precede the word, as in the past.

The new Guides offer “a little more wiggle room,” says JVC president and CEO Tiffany Stevens, “but there are still solid boundaries. You can’t go too far afield because if you do, you will fail the standard.”

The FTC decided to revamp its Jewelry Guides in 2012. This is their first major overhaul in 22 years.

Top: According to the FTC Guides, we have to tell you that these pearls were dyed.