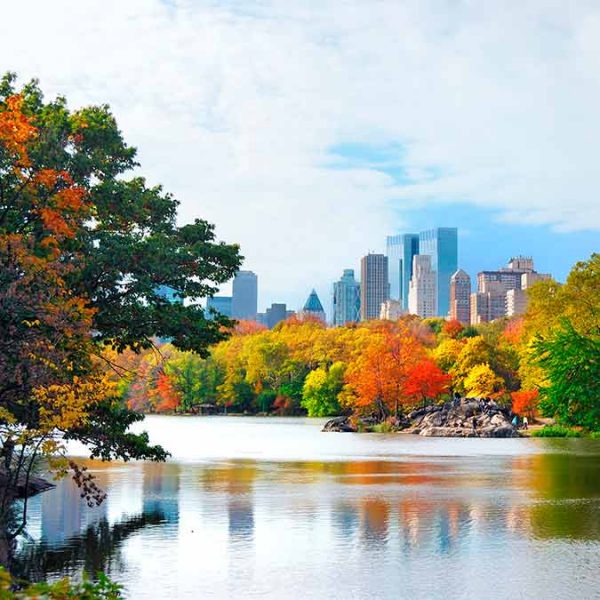 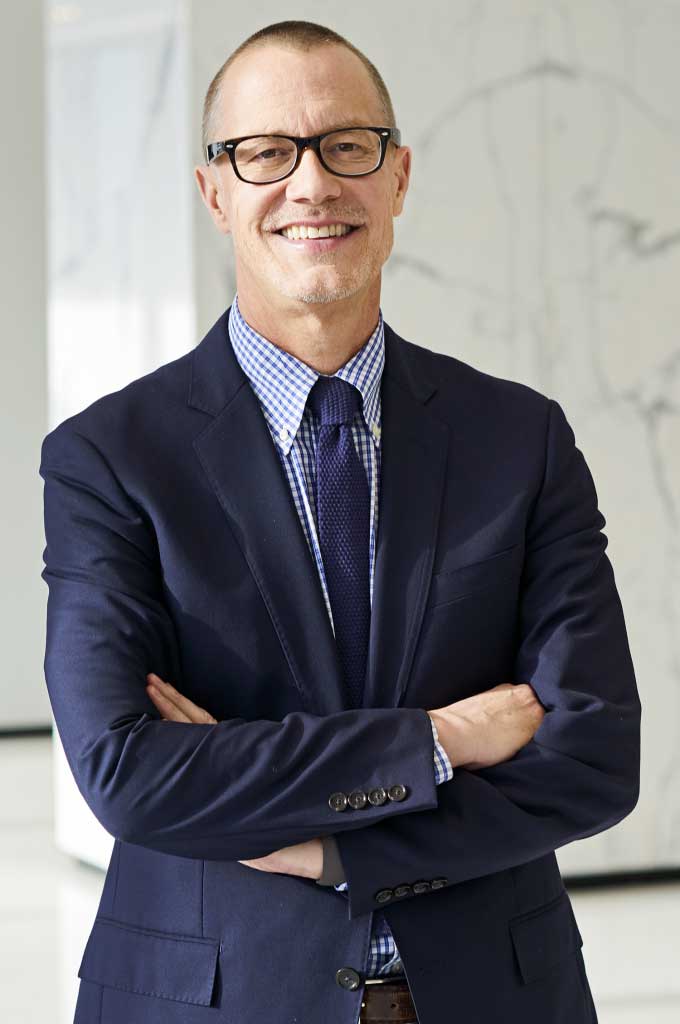 I’m writing this in August but I am ­already looking forward to the change of seasons.

The summer went by in a hot blur, yet there were definite highlights. First up was the all-new LUXURY Privé show in New York City, held in July in its beautiful new location, the InterContinental New York Barclay. The show hit just the right note: It was upscale but approachable, busy but not overcrowded.

It was an honor to host a panel of retailers during the show to discuss hot topics in the jewelry industry. The panelists—Shelia Bayes of Shelia Bayes Fine Jewelers in Lexington, Ky.; Trish Roberson of Roberson’s Fine Jewelry in Little Rock, Ark.; and Scott Sedlacek of Reeds Jewelers in Wilmington, N.C.—were upbeat, inspirational, and totally on point, ­despite all the challenges facing our industry and retail in general. The key to their success? I’ve got three words for you: experiential, ­experiential, experiential!

This year’s Women’s Jewelry Association Awards for Excellence gala, held again in its traditional Pier 60 location in Manhattan, was fantastic. There were so many terrific honorees and speeches (including a particularly great speech by Lifetime Achievement Award winner Cecilia Gardner). The highlight for me, however, was seeing Peggy Jo Donahue—­former editor-in-chief of JCK, among many other accomplishments—receive the first-ever Cindy Edelstein Mentorship Award, given to someone in the industry “who exhibits the qualities that Cindy possessed: generosity of time and talent for the benefit of others without the expectation of personal or financial gain.” Peggy Jo, they could not have picked a more appropriate person in our industry for this award!

The next night was the American Gem Society Circle of Distinction Awards at the Plaza. Congrats to the GIA’s Dr. James Shigley on his Lifetime Achievement Award and Gumuchian’s Myriam Gumuchian and Fred Meyer Jewelers’ Peter Engel on their Triple Zero Awards.

September and October will bring some annual trips I look forward to, including the JIS Miami show in October and my traditional swing through Southern California for the GIA Career Fair and 24 Karat Club of Southern California Dinner Dance. I’m looking forward to seeing so many friends in both locations.

Speaking of friends, I share a wonderful Facebook relationship with so many of you. As many of you know, I lost both my mom and dad this year, and your outpouring of sympathy and support on Facebook was phenomenal. I’m truly blessed to be in an industry that fosters such genuine friendships. Many thanks.

Top: As Sinatra sang: “Autumn in New York, why does it seem so inviting?”