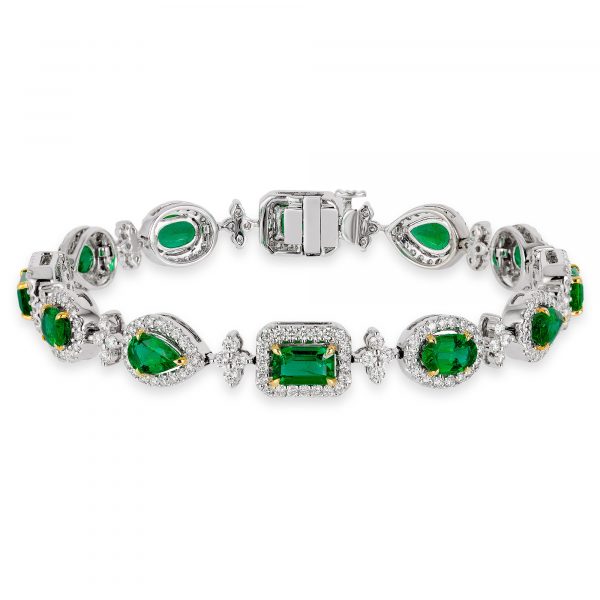 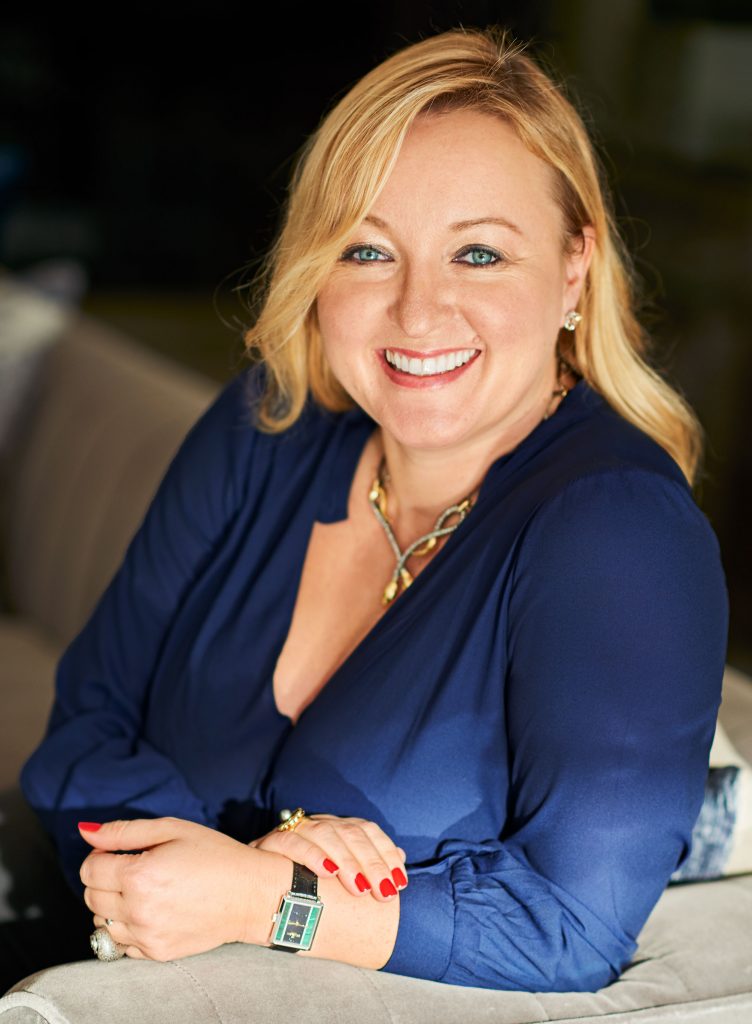 We put that question to a group of JCK Las Vegas veterans in this issue’s cover story, a day-by-day guide to the best things to see and do at the show, and, to our surprise, one JCK-related fantasy prevailed: not afternoons at the pool or complimentary mai tais, but efficiency.

That makes sense against the backdrop of a volatile economy. Down in 2016, up after the election, wobbly again six months later, the retail market is a mercurial beast. We commissioned two features for this jam-packed issue that address the challenges and opportunities facing all retailers: contributor Whitney Sielaff’s look at how jewelers are capitalizing on the soaring markets; and part two of senior editor Emili Vesilind’s “Retail, Disrupted,” which explores the complex forces shaping how we shop.

News director Rob Bates chronicles a much more tangible effort at efficiency in “The Cutting Truth,” his fascinating glimpse into Optimum Diamonds’ tension-fraught campaign to cut the largest fancy vivid yellow diamond ever found in North America—one of dozens of records we tout in this issue. For the others, check out “For the Record,” Martha C. White’s fun- and fact-filled jaunt into the gem trade’s superlative zone.

Between “Office Politics,” ­Danny Smith’s measured take on whether it makes sense to share your political views with clients, and “Objects of Collection,” Kathy Henderson’s deep dive into what it takes to nurture lifelong jewelry clients, we’ve strived to cover all the bases. That includes product-laden features on everything from the latest watch styles to come out of Switzerland (“Time Zone”) to the plethora of contemporary jewels that pay homage to three still-relevant eras: Victorian, Art Deco, and the 1960s/1970s (“Period Pieces”).

This being the issue that bows at JCK Las Vegas, however, we couldn’t resist placing our bets on diamonds—in all their glory—in “Diamonds in the Buff,” one of the most seductive still-life features we’ve ever shot. Thanks to our jewelry director, Randi Molofsky, for pulling in such a chic selection of trendy and timeless pieces.

As for my fantasy Vegas, yes, an efficient schedule is right up there with In-N-Out burgers delivered to my hotel room. But so is a JCK show marked by optimism, great design, and a boom in sales. And if it also happens to involve a free mai tai, all the better.

Top: This bracelet from Color Source promises a green party like no other.