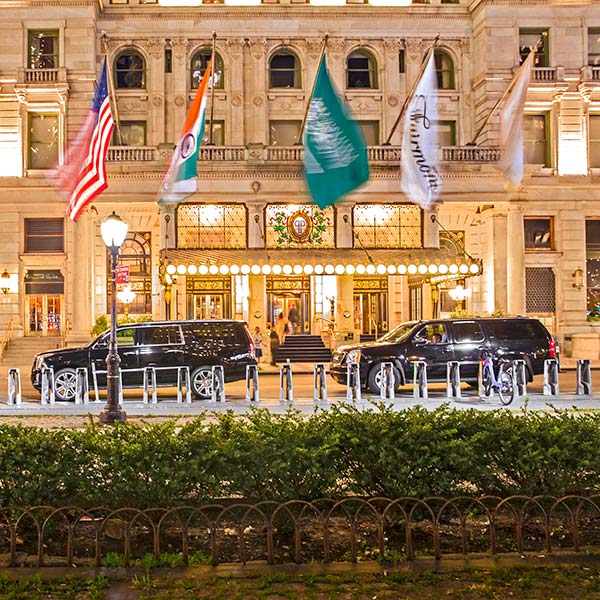 Happy fall! It’s 88 degrees with 95 percent ­humidity as I write, but there’s already a ­(psychological, if not meteorological) hint of autumn in the air. By the time you read this, fall will be well underway. The summer went quickly, but there were some great highlights. Jewelry week in July, centered on the JA New York show at the Jacob Javits Convention Center, was punctuated, as usual, by two terrific industry events: the Women’s Jewelry Association Awards for Excellence gala and the American Gem ­Society’s Circle of Distinction dinner. The 2018 WJA event underwent a complete rethink. Rather than honor multiple women (and the occasional man) across categories, the organization replaced the lineup with the inaugural Visionary Awards, described by WJA board president Jenny Luker as four awards that will go to “women who are the first to hold their high positions of lead